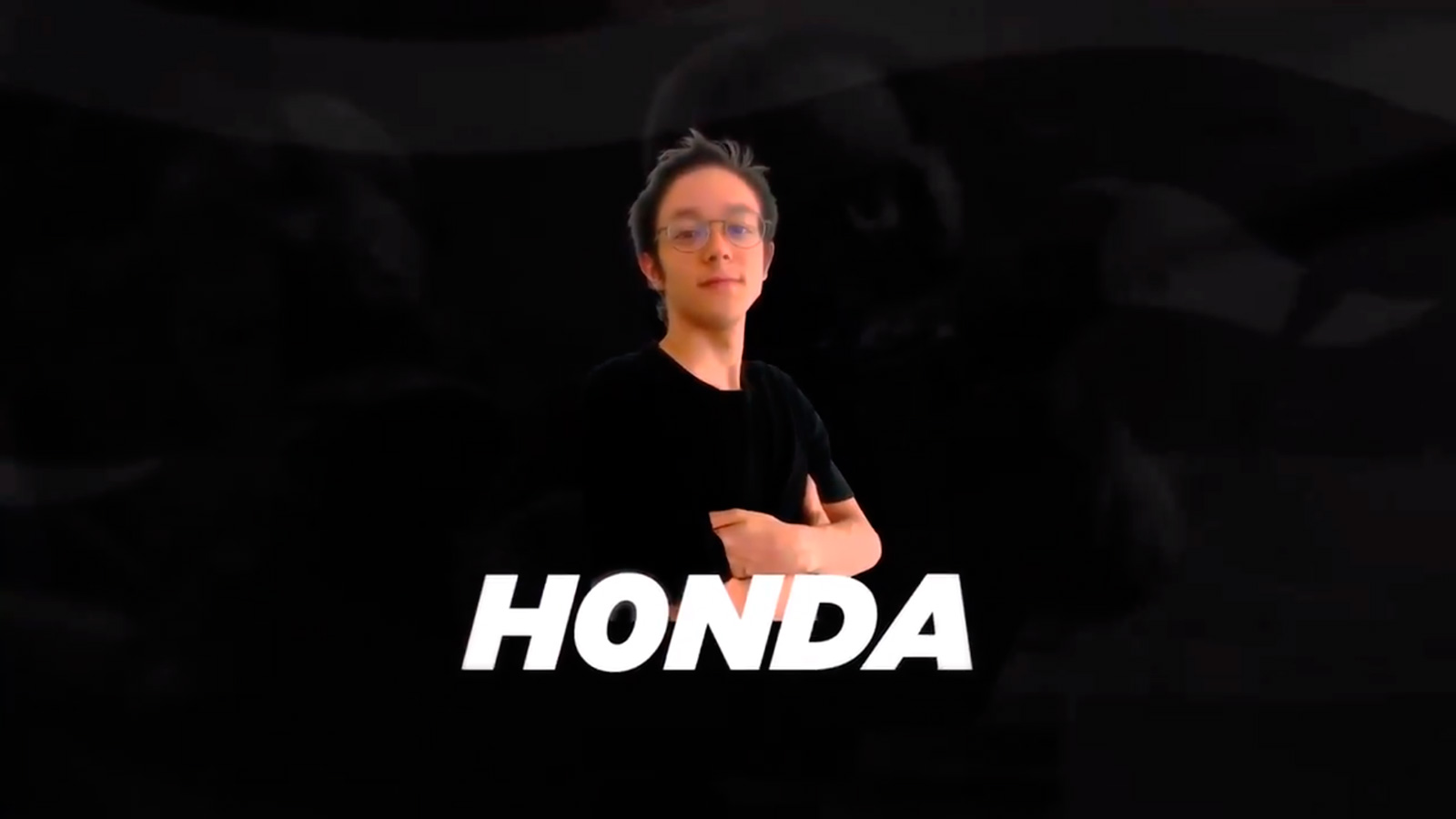 The void created by the departure of the American AWPer will be filled by Lucas “honda” Cano, who previously stepped in for the squad in BLAST Premier Global Final and cs_summit seven at the start of the year and had been the team’s substitute since then.

Junior became one of the most promising North American players in the world last year when he was playing for Triumph. FURIA bought out his contract in January to replace Henrique “HEN1” Teles, consequently changing the team’s in-game communication to English. The Brazilians, though, couldn’t replicate the same performance they displayed in 2020 and junior never really seemed comfortable in the matches, averaging just a 0.92 rating after he signed with FURIA, according to HLTV’s statistics.

In the announcement video, FURIA’s head coach Nicholas “guerri” Nogueira explained that he talked with junior after they finished as the runners-up to Team Liquid at cs_summit eight because his performance wasn’t what the team expected due to several reasons.

“Junior asked to go back home because he was a little tired and feeling pressured,” guerri said. “It’s too tough for an American, young boy, to be among people who only speak Portuguese on a daily basis out of the game. In-game, we believe we could be on a very different level concerning communication. We have classes every day to improve our English, but that surely took a hit on his performance. This extremely fast communication in English isn’t as easy for us as it is for him.”

The North American AWPer will go home to reset his mind and guerri will continue to evaluate him in the future, deciding whether he’ll come back to the active lineup or continue as a backup player. At least for now, honda will be the team’s official fifth player. “He’s been training and keeping up with the championships we play,” guerri said. “He’s a much more experienced player and a guy who’s really going to grab this opportunity.”

Honda averaged a 0.84 rating over the 16 official maps he played with FURIA at the start of the year after being promoted from the academy team. The Brazilians don’t have any events scheduled for June, so it’s likely that they’ll only practice for the main stage of IEM Cologne 2021, which is set to kick off on July 8.

With honda back, the team will probably switch their voice comms to Portuguese again. It’s unclear if they’ll ever switch back to English again.