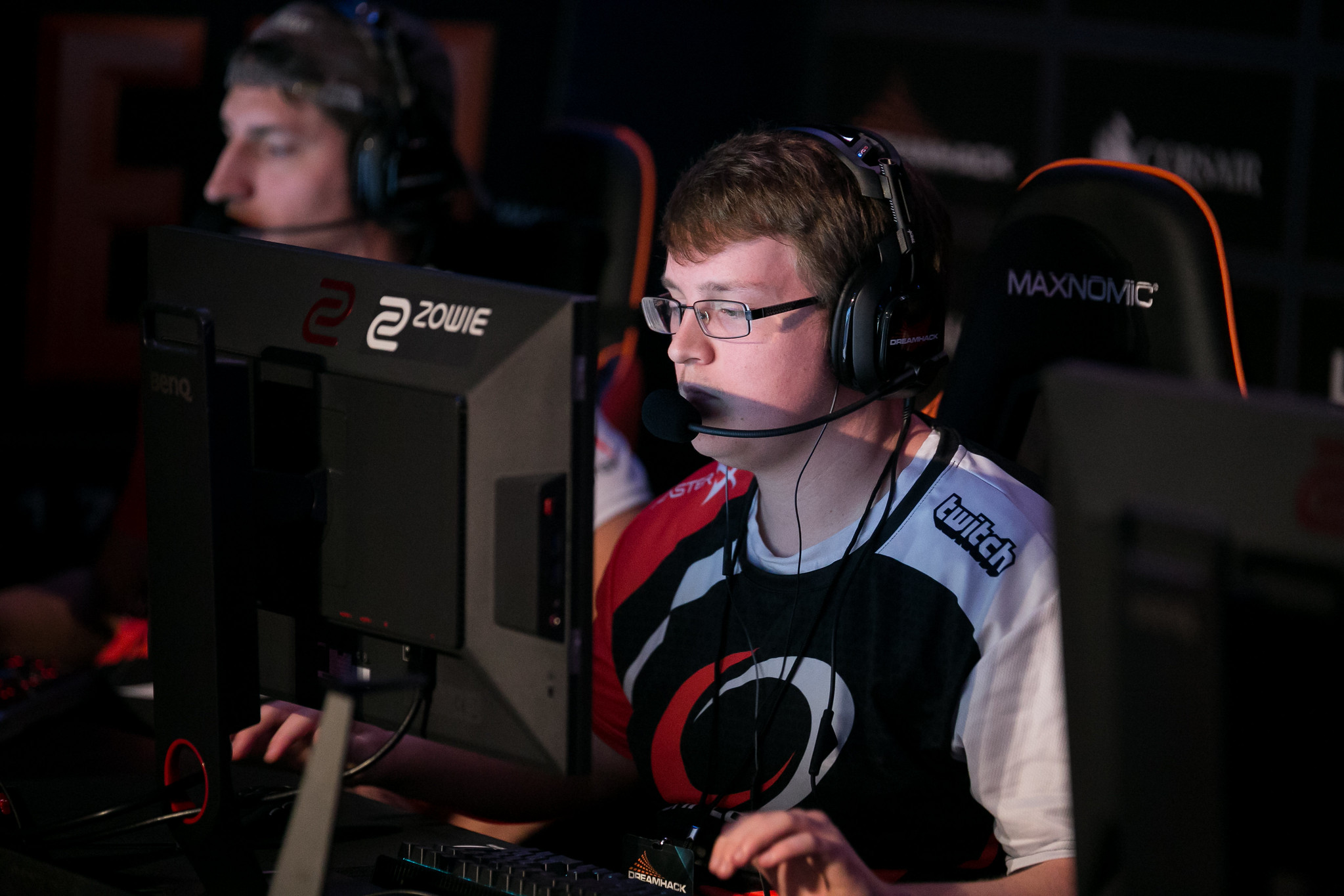 North American AWPer Peter “ptr” Gurney has retired from competitive Counter-Strike at the age of 31 to pursue a full-time career as a poker player, he announced today.

“It’s been a long journey full of great experiences and many hardships,” ptr said. “I wanna thank everyone who has supported me throughout the years. I’ll be focusing full-time on poker and working hard to further my game.”

Ptr was one of the longest-standing CS:GO players in North America. He’s been competing professionally since 2014 and represented a handful of organizations, such as CLG, Luminosity, Splyce, NRG, Complexity, and Dignitas, before taking a long break from May 2020 to January 2021.

Bad News Bears is a tag that’s been historically formed around ptr and is one of the few North American teams still competing in the continent after the majority of the tournaments started taking place in Europe because of the coronavirus pandemic. The squad did well this year, qualifying for IEM Cologne and securing a spot in ESL Pro League season 14, which will kick off on Aug. 16.

With ptr out of the picture, Bad News Bears will have to find a new fifth during the summer player break. The team is still looking for an organization to represent.