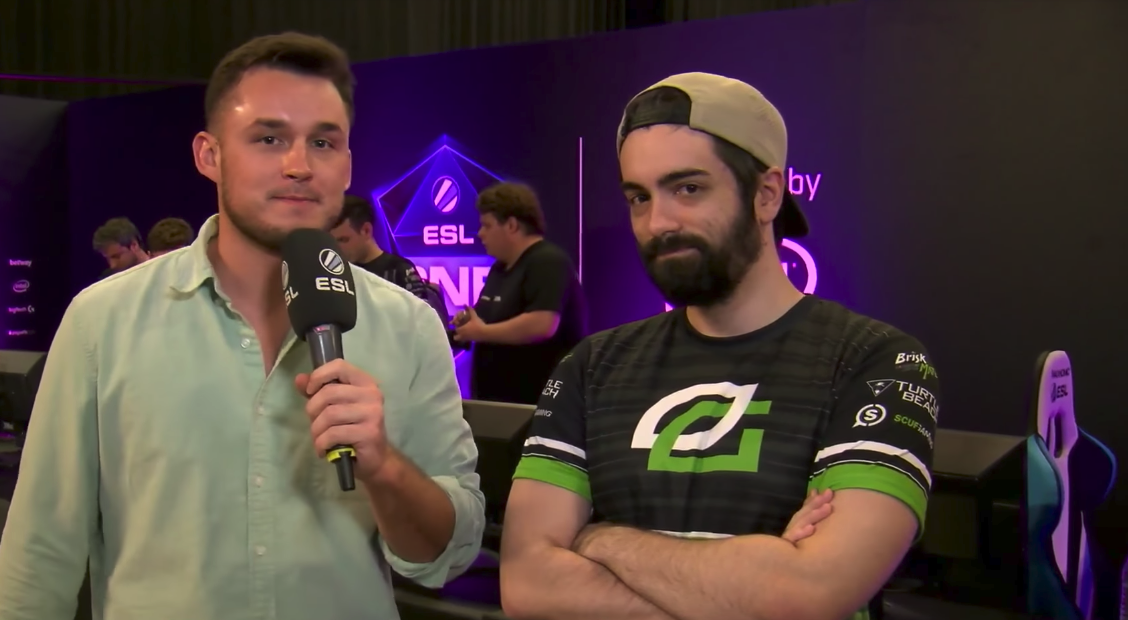 OpTic Gaming is down a player for the third time this year, and team issues are starting to build up once again for the North Americans.

James “hazed” Cobb is leaving OpTic’s active roster and will take a break until he’s offered a contract to play competitively. Hazed was initially a coach until he acted as a stand-in for Jason “JasonR” Ruchelski, who left the team to focus on his Twitch stream. Chet “ImAPet” Singh signed on as the new coach of OpTic to replace hazed after ESL One Cologne in July.

Hazed is the third player to vacate a spot on the active roster this year, following Peter “stanislaw” Jarguz’s signing with Team Liquid in February and JasonR’s return to streaming in June. The organization cited “roster uncertainty, lack of performance, and internal frustrations” as the biggest challenges for their Counter-Strike: Global Offensive roster.

Related: ImAPet confirmed as the new coach for OpTic Gaming

OpTic may face another player departure in the near future, as Oscar “mixwell” Cañellas may be the next to go. Mixwell has mentioned many times that he doesn’t like filling the AWP role for the team, and at the same time, he misses his home in Spain.

Hector “H3CZ” Rodriguez, the CEO of the organization, understands mixwell’s situation, and hopes he can work out the kinks for the benefit of his star AWPer. “If he misses home, I’m never ever going to keep him back from that,” H3CZ said in the organization’s recent Vision episode on YouTube. “I care more about his well-being than anything else.”

Despite the apparent problems that OpTic has suffered throughout 2017, things may start to look up for them in the latter half of the year if they pick up one or two solid players.