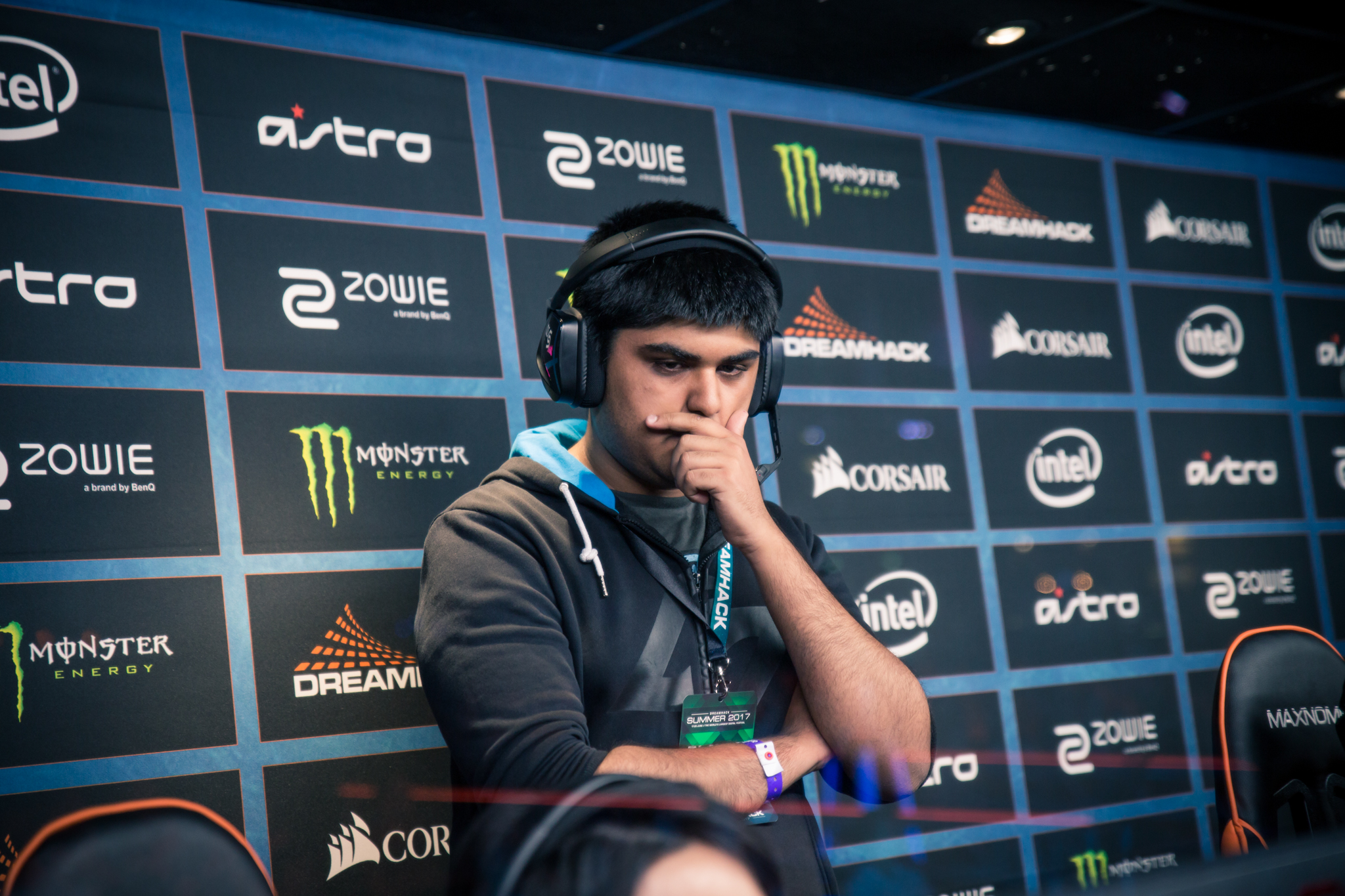 Chet “ImAPet” Singh will be the newest coach behind the Green Wall, Janko “YNk” Paunović confirmed today at ESL Cologne.

ImAPet left CLG last week in hopes that he could pursue new opportunities in Counter-Strike. “[I want] to produce the best NA team that can compete internationally and consistently win majors,” Singh said at the time.

When Jason “JasonR” Ruchelski left the team to maintain his Twitch stream, James “hazed” Cobb quickly transitioned from coach to player, leaving the team coach-less. Now that ImAPet is the coach of OpTic, he’s hoping to build off of the mold that remained after JasonR’s departure.

OpTic has struggled tactically ever since Peter “stanislaw” Jarguz left the team in February, but things have started to look up for the team recently. Tarik Celik began in-game leading at ESL Cologne, and the they’ve already qualified for the playoffs with a 3-1 group stage record. The North American team surprised fans with wins against North, Space Soldiers, and FaZe Clan. They will begin their trek into the playoffs on July 8.

The impact of ImAPet on OpTic will not be seen until the team’s next tournament after the August break.