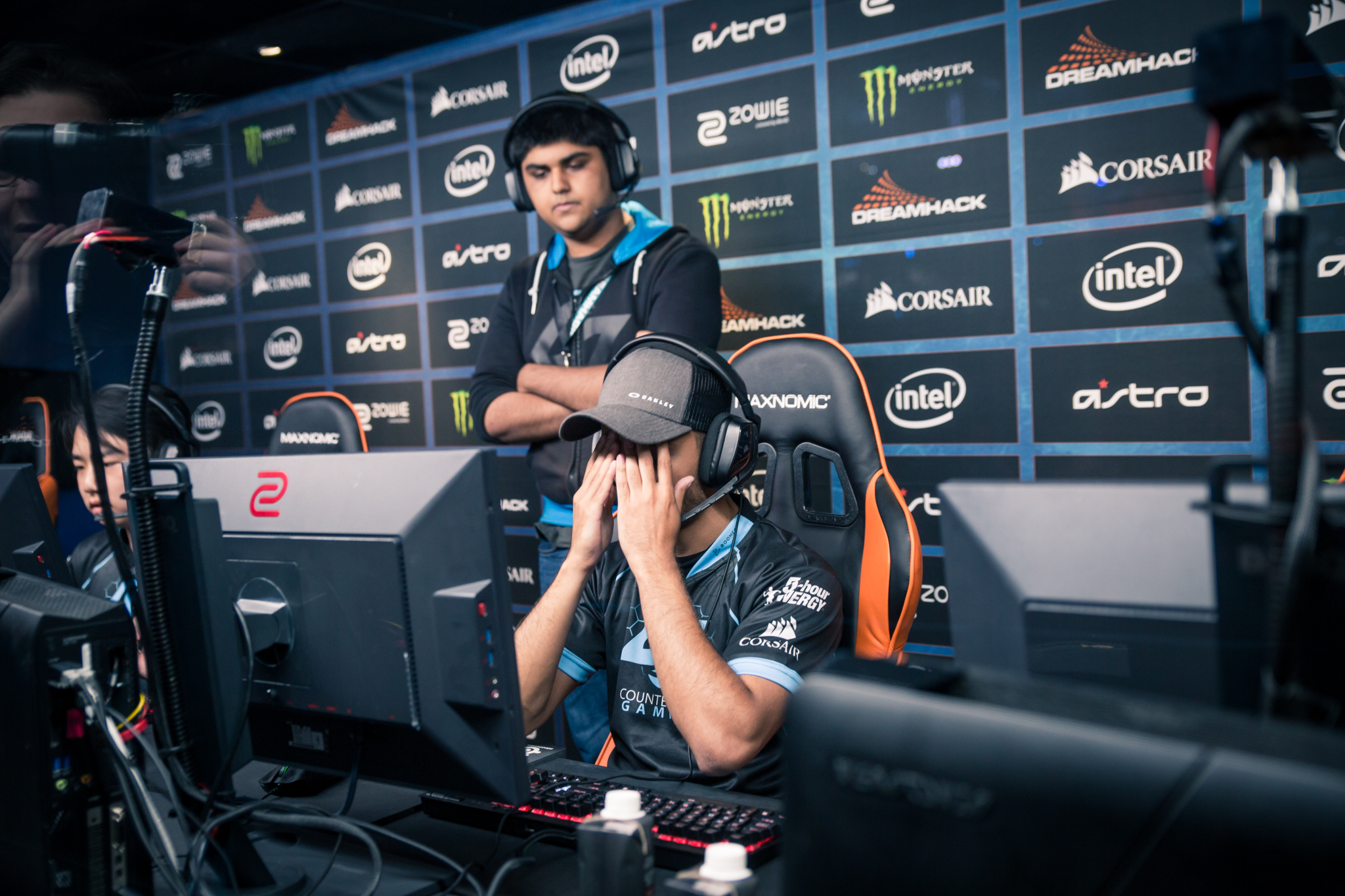 After a seven month-long tenure with the organization, Chet “ImAPet” Singh left his role as head coach of CLG’s Counter-Strike: Global Offensive side last night in search of another team.

The organization stated that other teams have expressed their interest in ImAPet, and he’s subsequently decided to pursue those opportunities.

“I’ve been with CLG since the team was at its lowest point to the team it is now. CLG as an organization has grown as well,” Singh said. “I am happy with what we’ve accomplished, but not satisfied. I still have the same goal in mind, which is to produce the best NA team that can compete internationally and consistently in majors.”

CLG will field Mike Schwartz, the organization’s CS:GO player development coach, as the interim head coach temporarily until the team can fill the position with a full-time coach. Schwartz plans on working intensively with Pujan “FNS” Mehta before Dreamhack Valencia, as the roster scrambles to restructure its play around the loss of ImAPet.

The news comes about a week after the team’s surprising performance at Dreamhack Summer, where the team placed top four above high-ranking teams such as mousesports, Gambit Esports, and Cloud9. CLG will be absent from the ongoing PGL Krakow Major Qualifier due to their underwhelming performance at the North American Minor Qualifier.

As for ImAPet’s future, Misfits or OpTic Gaming have been mooted as potential landing points. Both teams are currently looking for a new leader after parting ways with their coaches.