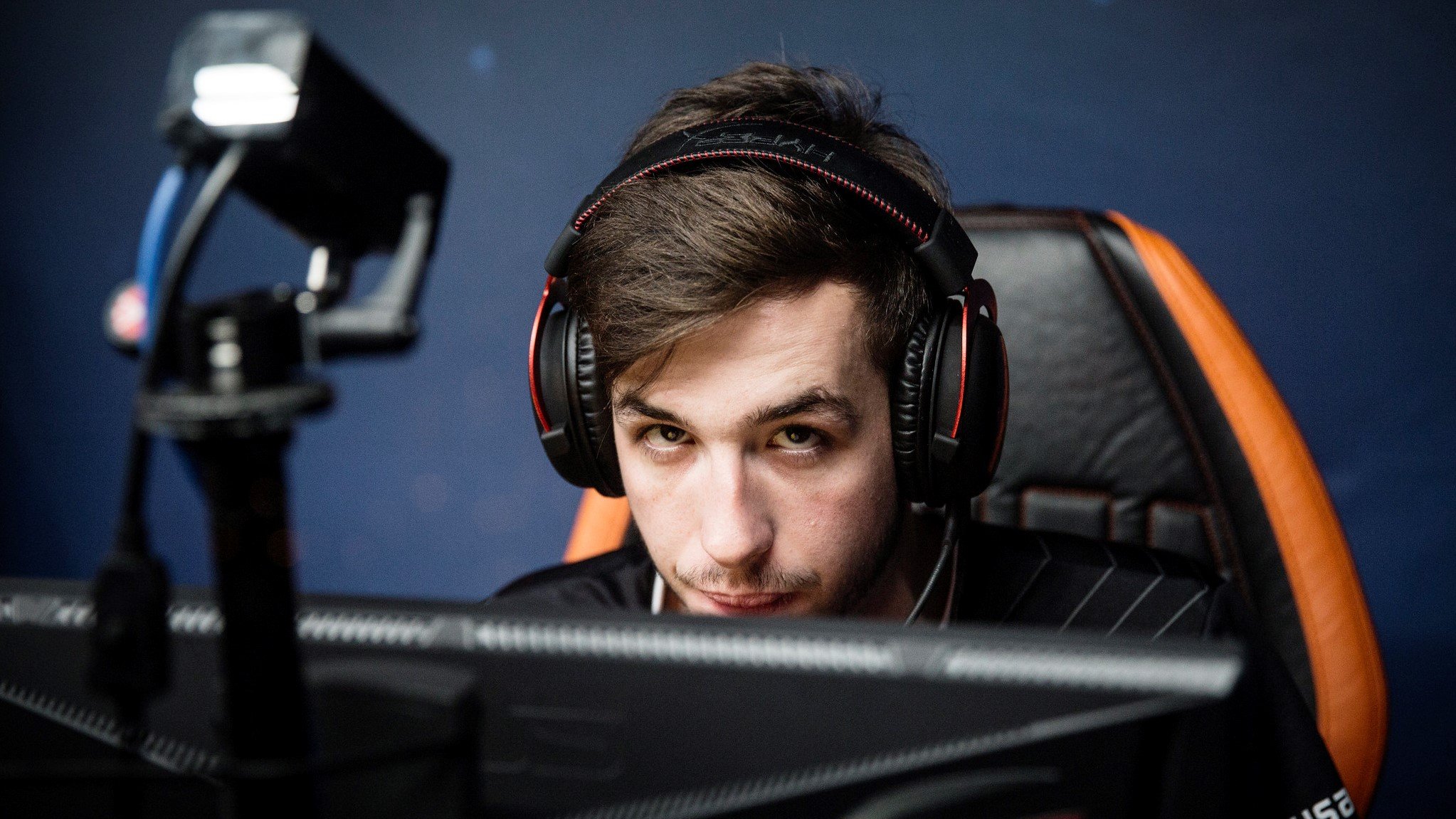 After more than five years together, G2 Esports parted ways with one of its biggest superstars today.

The organization said goodbye to Kenny “kennyS” Schrub, who has been with the team since February 2017. The 27-year-old is recognized as one of the best players to ever play CS:GO, but he has been inactive since March 2021.

KennyS is thought to be one of the most talented snipers and French players in the past decade. He joined G2 at the beginning of 2017 and led the team to five Major appearances, with the last one being StarLadder Berlin Major 2019. He also won silverware for G2, including the DreamHack Masters Malmo 2017 and ESL Pro League Season Five.

Before signing with G2, kennyS hoisted a Major trophy with EnvyUs. With the French squad, he won the DreamHack Open Cluj-Napoca 2015 Major.

The Frenchman is known for his aggressive AWPing style, for which he received the nickname of the Magician. While he has been inactive since March last year, there’s a chance he’ll be returning to pro play soon.

On Oct. 31, it was reported that kennyS was in talks with a French organization Falcons to replace Bryan “Maka” Canda. If the report turns out to be true, the sniper would be returning to pro play after a year-and-a-half hiatus.

In an interview with Dexerto’s Luís Mira, the player said he’s “still one of the best mechanical players in the world.” One of his main goals with Falcons is to compete at the BLAST Paris Major 2022, which will take place in May next year. “The Paris Major is definitely the biggest objective and something I will grind for,” he said.