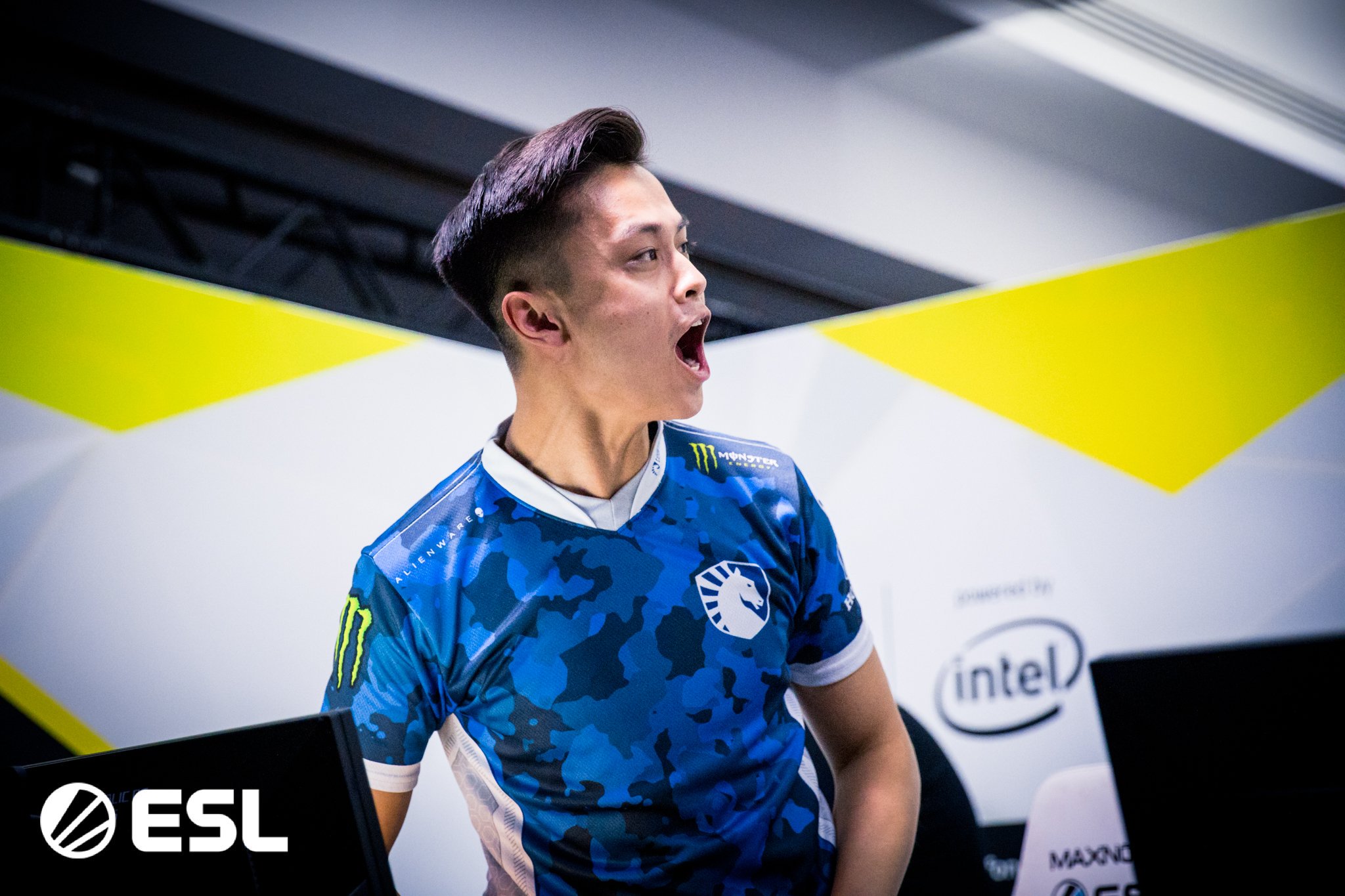 Competitive Counter-Strike is entering a new era with the return of LANs approaching and global tournament organizer ESL is signaling that with some new changes that will debut at IEM Cologne. The name of the event itself has already changed from ESL Cologne to IEM Cologne as it’s brought under the Intel Grand Slam umbrella. But that’s not all that’s changing.

The ESL team revealed today that a new CS:GO HUD will debut at IEM Cologne. It’s being prepared by the broadcast design and development team. ESL calls it “the most significant layout redesign” since the original HUD made its debut at Katowice 2018. An upcoming announcement will reveal more details specifically regarding the new HUD.

In addition to a new HUD, the IEM Cologne trophy, known as “The Chalice,” will show off a new form in July. ESL said the same artisans who built the Katowice trophy are in charge of constructing the Cologne one and that the trophy’s newest version will “encapsulate everything the old trophy was about.” IEM Katowice 2020 was the last ESL event, or any CS:GO event, to take place on LAN, where Natus Vincere hoisted the trophy in front of an empty arena.

Regarding IEM Cologne as a whole, ESL has made it clear that it’s prioritizing health and safety above all else with the return of LAN competition. The event was originally set to be held in a studio in Malta, but due to the quarantine and travel regulations there, the setting has been moved to a hotel in Cologne. Players will be tested upon arrival, quarantined for three days, and there’s no contact allowed between players of different teams. There also will be a limited number of player cams given the COVID-19 protocols. Details regarding the full COVID-19 plans and protocols will be announced in the coming days.

Twenty-four teams will compete across three stages starting on July 6 with the play-in stage, followed by the group stage and then the playoffs. The opening play-in matches are best-of-one, while the rest of the series are best-of-three aside from the grand finals, which is a best-of-five. The full list of talent has yet to be announced.

Cologne won’t feel the same without fans, but a return to LAN is a welcome sight and a sign of big things to come for the next era of competitive CS:GO.