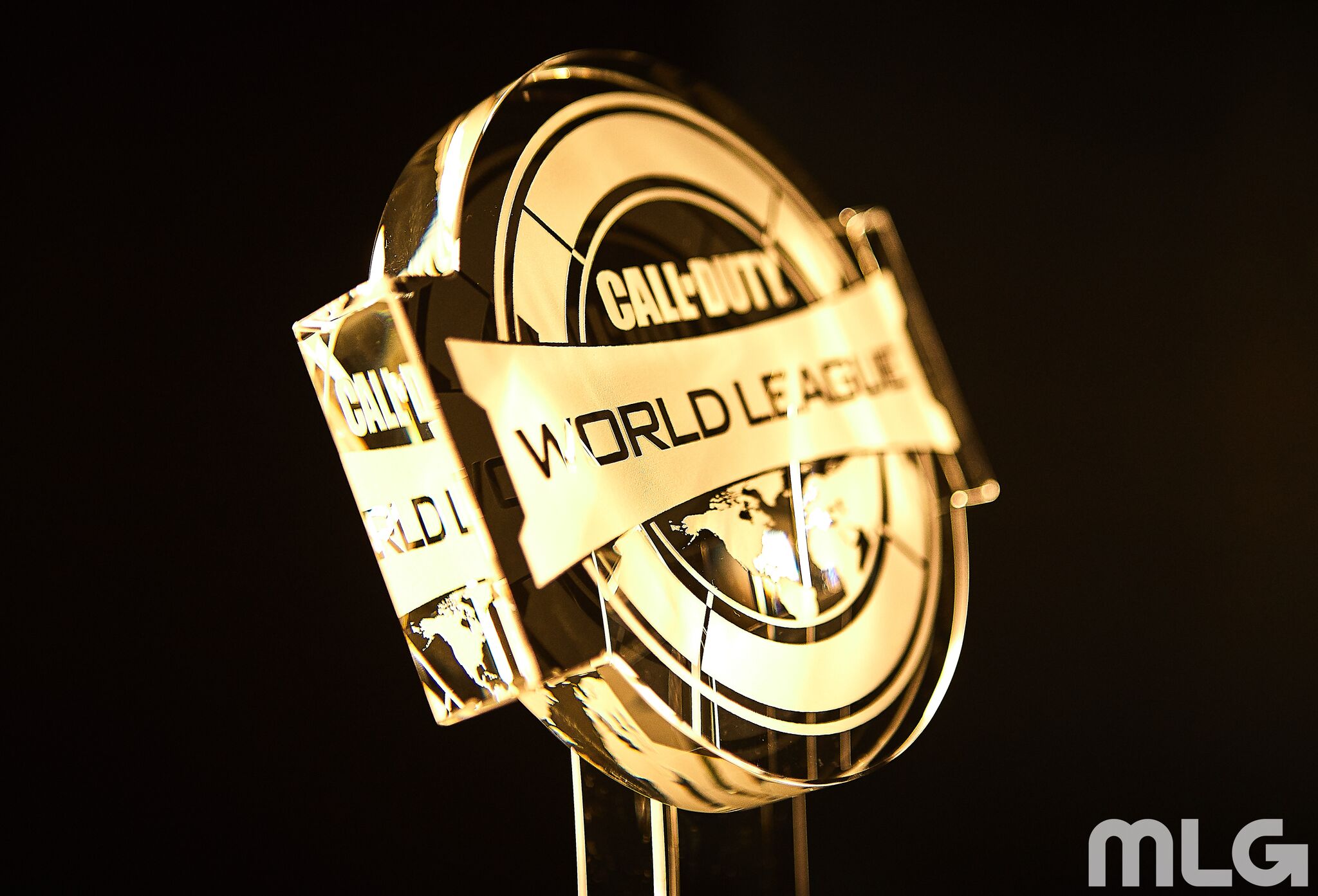 Over the past two months, the top 16 teams in the world have been competing in Stage One of the Call of Duty World League Pro League. These teams were split up into two Divisions, and each played 14 regular season matches to fight for a top four spot in order to qualify for the Stage One Playoffs.

Now, the playoffs are right around the corner, as the eight best CWL Pro League teams will travel to Columbus, Ohio to battle for their share of a $500,000 prize pool.

Here’s everything you need to know about the 2018 CWL Pro League Stage One Playoffs.

The 16 CWL Pro League teams have been whittled down to the top eight squads. The four teams with the best record in each Division earned a spot in the Stage One Playoffs.

Here are the teams that qualified for the Stage One Playoffs, as well as their regular season placing and the rosters for each squad.

The CWL Pro League Stage One Playoffs will feature a double-elimination bracket. The top half of the bracket features Rise Nation vs. eUnited, and Luminosity vs. Red Reserve, while the other side includes OpTic Gaming vs. Team Envy, and FaZe Clan vs. Team Kaliber.

Each match-up will be played in a best-of-five series using the CWL ruleset and map veto system.

The playoff field features three CWL championship-winning teams in WWII, as well as several other top squads with notable placings at major LAN events in 2018.

Luminosity have the hot hand right now after securing their first title of 2018 last weekend at CWL Birmingham.

Rise Nation are also one of the top contenders heading into the playoffs. After going 13-1 in the Stage One regular season, Rise Nation won their first WWII championship at CWL Atlanta in March.

Team Kaliber have struggled lately, but they still won back-to-back events at the beginning of the WWII season, which means fans and opposing teams shouldn’t take them slightly.

But all of these teams are talented enough to emerge victorious in the Stage One Playoffs—it’ll most likely come down to which squad shows up right from the start of the tournament.

Friday’s tournament action will start at 4pm ET, while Saturday and Sunday’s gameplay and broadcast will begin at 1pm ET. Here’s the schedule for Friday’s action in the CWL Pro League Stage One Playoffs.

Playoff action will be viewable on a variety of platforms. The tournament will be livestreamed on MLG, as well as Twitch—which will likely only feature an Alpha stream this weekend. Call of Duty fans who own WWII on PlayStation 4 can also watch the Stage One Playoffs by using the in-game Theater in the Headquarters.

The CWL Pro League Stage One Playoffs are guaranteed to showcase some high-quality Call of Duty gameplay, and it all kicks off on April 6.