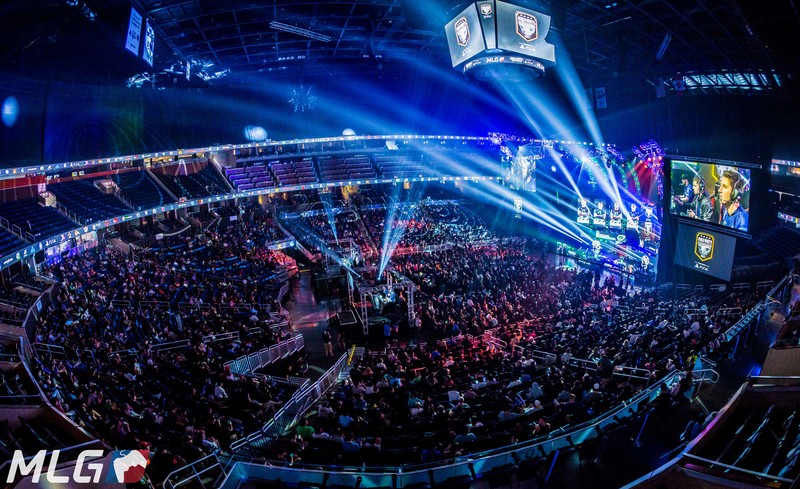 The first set of competitive guidelines for the 2018 season of the Call of Duty World League has been revealed—and map vetoes will be back this year.

The veto system will allow teams to pick and ban particular maps throughout competitive series on LAN—map vetoes won’t be implemented in online matches or tournaments.

Map vetoes were used in 2014 during Call of Duty: Ghosts, but they haven’t been a part of the competitive scene since then—until now.

“Map vetoes have been a major request from our community for some time and we’re happy to announce it will be part of the 2018 Call of Duty World League season at the CWL Pro League, Global Open events, Last Chance Qualifier, CWL Sanctioned Events, and the CWL Championship,” said Kevin Flynn, the director of Call of Duty esports. “We’re excited for the strategy that map vetoes will add to the highest levels of competition this season and hope that fans and players attending events and watching online will enjoy this addition to the 2018 CWL season.”

Related: Here is the initial ruleset for the 2018 CWL season

This map veto system will be used prior to each match at official CWL LANs. Best-of-five series will still consist of Hardpoint and Search and Destroy, but the third map will rotate between Capture the Flag and Gridiron for the time being—in order to allow the community to test both game modes.

The highest seeded team in each particular series will choose to be either Team A or Team B, and the process will be executed in the following order of game modes: Hardpoint, Search and Destroy, and Capture the Flag/Gridiron.

Team A will once again ban first in the final phase of the veto system. After Team A removes a Capture the Flag or Gridiron map, Team B will follow suit. The remaining map will be played as the third game in this series, and Team A will select which side they want for this map.

It’s important to note that this is just the initial ruleset for CWL play. Version one of the ruleset will be finalized and released prior to the 2018 CWL Dallas Open, which will begin on Dec. 8.

Additionally, either Capture the Flag or Gridiron will be removed from competitive play before the 2018 CWL Dallas Open—which means the 2018 season will consist of three game modes. But many Call of Duty fans will be thrilled to see a veto system reimplemented into tournament play.

This is just the beginning of what promises to be an exciting year of Call of Duty action, and it all begins when WWII is released on Nov. 3.