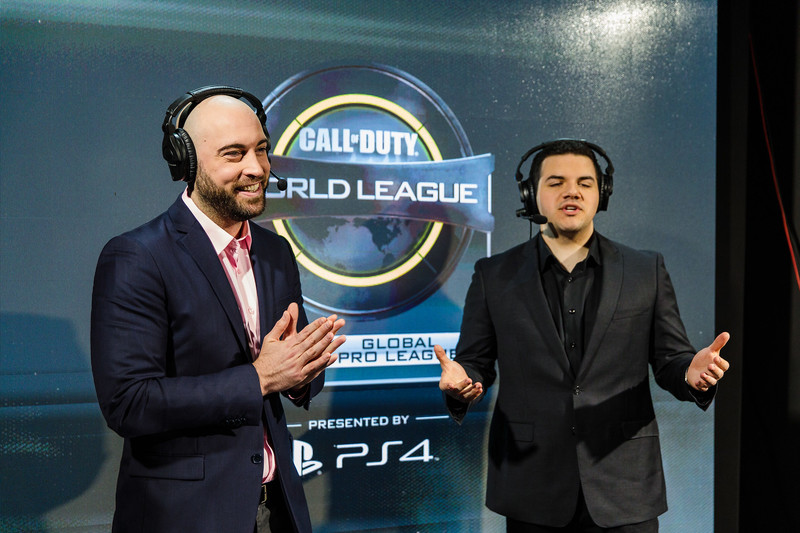 The initial version of the official ruleset for the 2018 season of the Call of Duty World League has been introduced.

While many fans are excited about a map veto system being implemented in CWL play, there’s a lot more information in Call of Duty: WWII’s first set of competitive guidelines.

Related: Map vetoes return to Call of Duty in the official 2018 CWL ruleset

Two additional items will be restricted in this initial ruleset—Turrets and Incendiary Shells. The machine gun turrets scattered across various maps can’t be used to kill other players. But Sledgehammer Games is working on a way to disable turrets in-game.

Incendiary Shells also can’t be used to kill other players. This flame-inducing shotgun ammo was a heavily-discussed topic during the WWII private beta, but competitive players will be happy to learn that Incendiary Shells are banned from CWL play.

The CWL also revealed which maps and game modes will be a part of the 2018 season, to coincide with the implementation of a map veto system. Best-of-five series will consist of Hardpoint, Search and Destroy, and either Capture the Flag or Gridiron. Right now, Capture the Flag and Gridiron will be rotated between series so the community can test both game modes—but either Capture the Flag or Gridiron will be removed from competitive play when version one of the ruleset is finalized prior to the 2018 CWL Dallas Open on Dec. 8.

The Hardpoint maps at the start of the 2018 season will include Ardennes Forest, Gibraltar, London Docks, and Saint Marie Du Mont. These four maps will also make up the initial Search and Destroy map set, along with the addition of USS Texas.

The rules for each individual game mode can be found on the official CWL ruleset—most of the rules for Hardpoint, Search and Destroy, and Capture the Flag seem to follow the traditional settings for these game modes in past Call of Duty titles. Gridiron, on the other hand, features a unique scoring system that is similar to American football—throws will count as three points, and dunks or carries will be worth seven.

At first glance, this ruleset seems extremely balanced and appears to cover all of the essential bans for the start of a new game. As the 2018 CWL season progresses, however, new additions and more alterations will likely be made to this ruleset.

But for now, players know exactly what maps and rules they need to learn for the start of the 2018 CWL season—which begins when WWII is released tomorrow.