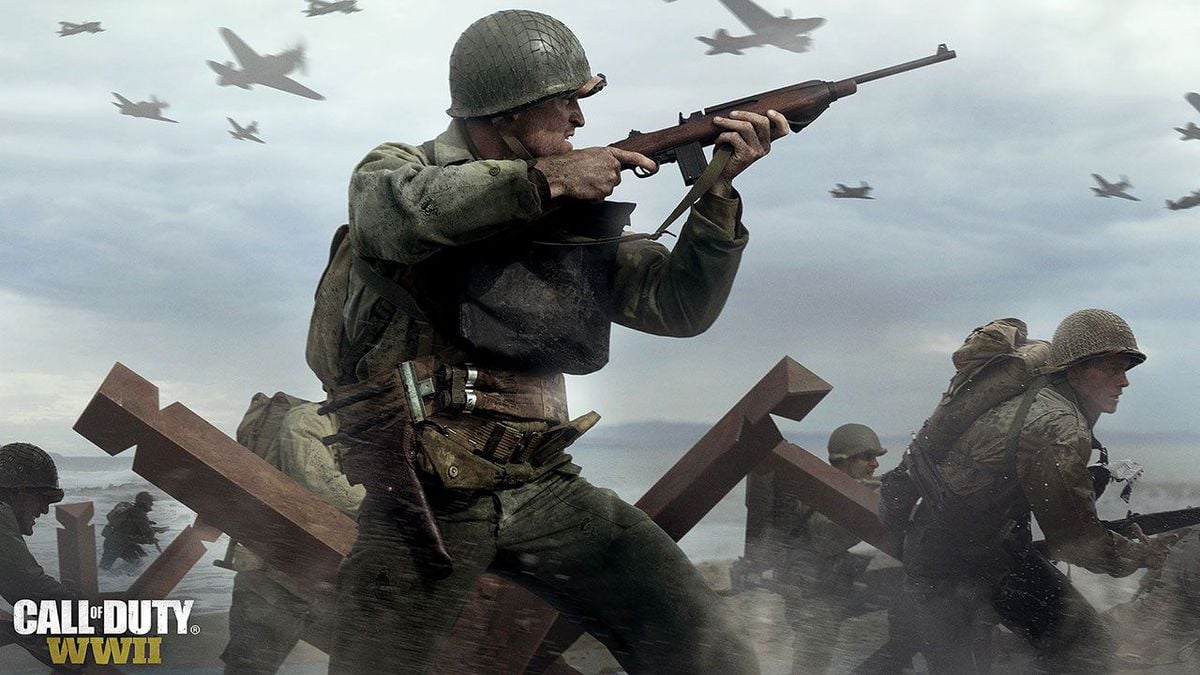 The Call of Duty: WWII private multiplayer beta has come and gone, but there’s still plenty to talk about before the game is released on Nov. 3.

One of the most controversial topics surrounding WWII right now is Sledgehammer Games’ decision to replace the classic perk system with basic training abilities.

Related: Get your notepad ready—CoD: WWII’s division skills and basic training have been revealed

In previous Call of Duty titles, the create-a-class system allowed players to select multiple perks—or in-game abilities—from separate tiers to help improve their in-game soldier. In WWII, however, it appears that each class can only equip one basic training ability—the ones that are replacing perks.

Here are all of the confirmed basic training abilities in Call of Duty: WWII.

Take Launcher as Secondary, and resupply it from enemies killed without explosives.

Enemy targets appear from further away, and increased mini-map coverage.

Reload faster and while sprinting.

Fire guns while sprinting and diving.

Enemy Scorestreaks and enemies you damage appear on mini-map.

Scorestreaks do not reset on death, but cost more and can only be earned once.

Sprint again sooner, and no damage from falling.

Cheaper scorestreaks, and ability to re-roll your own Care Packages.

If any other basic training abilities are revealed before the launch of WWII on Nov. 3, this list will be updated accordingly.