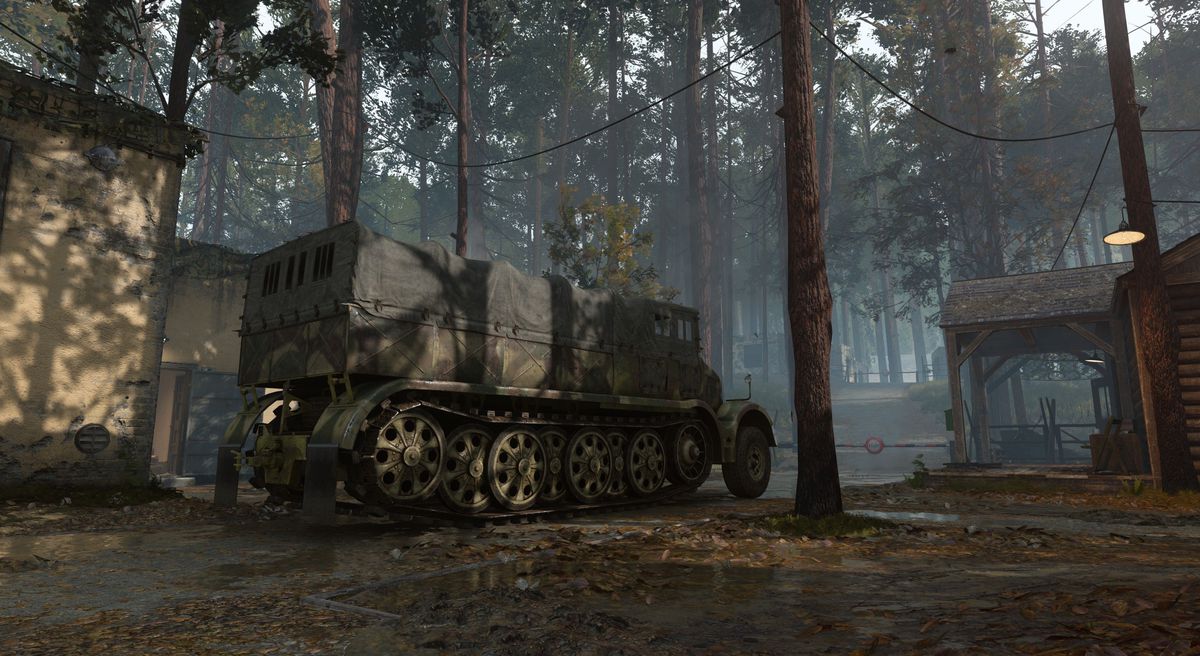 The Call of Duty World League has finally revealed the game modes that will be played on the new map added to the official ruleset.

Eric “Muddawg” Sanders, a former professional Call of Duty player who now works behind the scenes with the CWL, revealed that Valkyrie Hardpoint and Valkyrie Search and Destroy have been added to the official CWL ruleset.

Related: Valkyrie has officially been added to the CWL ruleset for Call of Duty: WWII

“After giving players two weeks to familiarize themselves with the map and game mode combinations, the CWL is introducing Valkyrie Hardpoint and Valkyrie Search and Destroy into the official CWL ruleset,” Muddawg said. “As previously announced, Valkyrie will be included in all CWL competition next Tuesday, Feb. 20. Valkyrie HP and Valkyrie SnD will be playable in [the] CWL Pro League and at CWL Atlanta.”

Valkyrie was revealed to be the newest addition to the CWL ruleset on Feb. 6, but the CWL didn’t announce which game modes would be played on the map until today.

The addition of Valkyrie will also bring a slight change to the veto system used at official CWL LAN events. Previously, there were only four Hardpoint and Search and Destroy maps in rotation, which means the last map was simply the only one remaining after two bans and one pick. Now, however, the last team during these two phases of the veto system will get to select the second HP and SnD maps in a series.

Many Call of Duty fans are anxious to see how the addition of Valkyrie will impact competitive play when it officially becomes part of CWL action on Feb. 20.