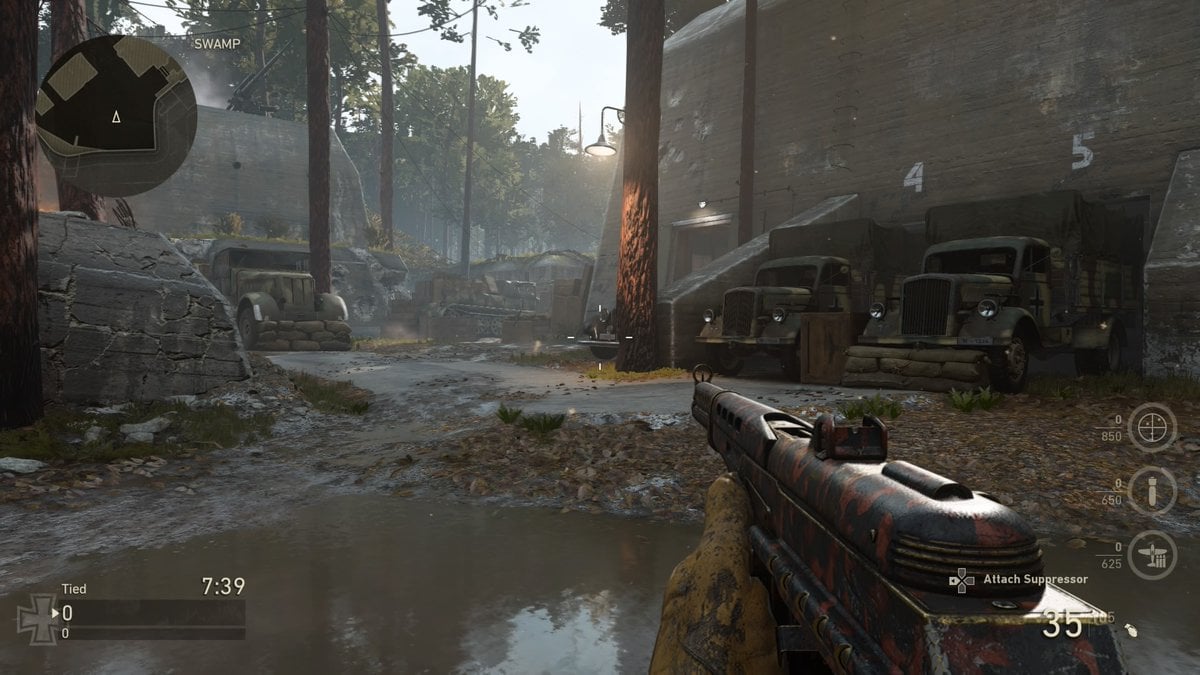 A new map has officially joined the Call of Duty World League ruleset for WWII.

Valkyrie, a map that was added to WWII in The Resistance DLC pack on Jan. 30, will be a part of future CWL gameplay during the WWII season, the CWL announced today.

When Valkyrie was released, it instantly became a popular topic in the competitive Call of Duty community. Some fans even believe that Valkyrie’s layout is similar to Detroit from Advanced Warfare, although this hasn’t been confirmed by Sledgehammer.

It’s currently unknown which game modes will be played on Valkyrie in the updated CWL ruleset. Additionally, no information was provided about whether players will need to purchase the DLC pack, or if Valkyrie will be free to play.

Related: The CWL might add a DLC map to the competitive Call of Duty: WWII ruleset

Valkyrie will officially join competitive play on Feb. 20, and most fans will be excited to see a new map added to the CWL ruleset.

You can watch all of the CWL Pro League action every Tuesday, Wednesday, and Thursday starting at 4pm ET for the next few weeks.