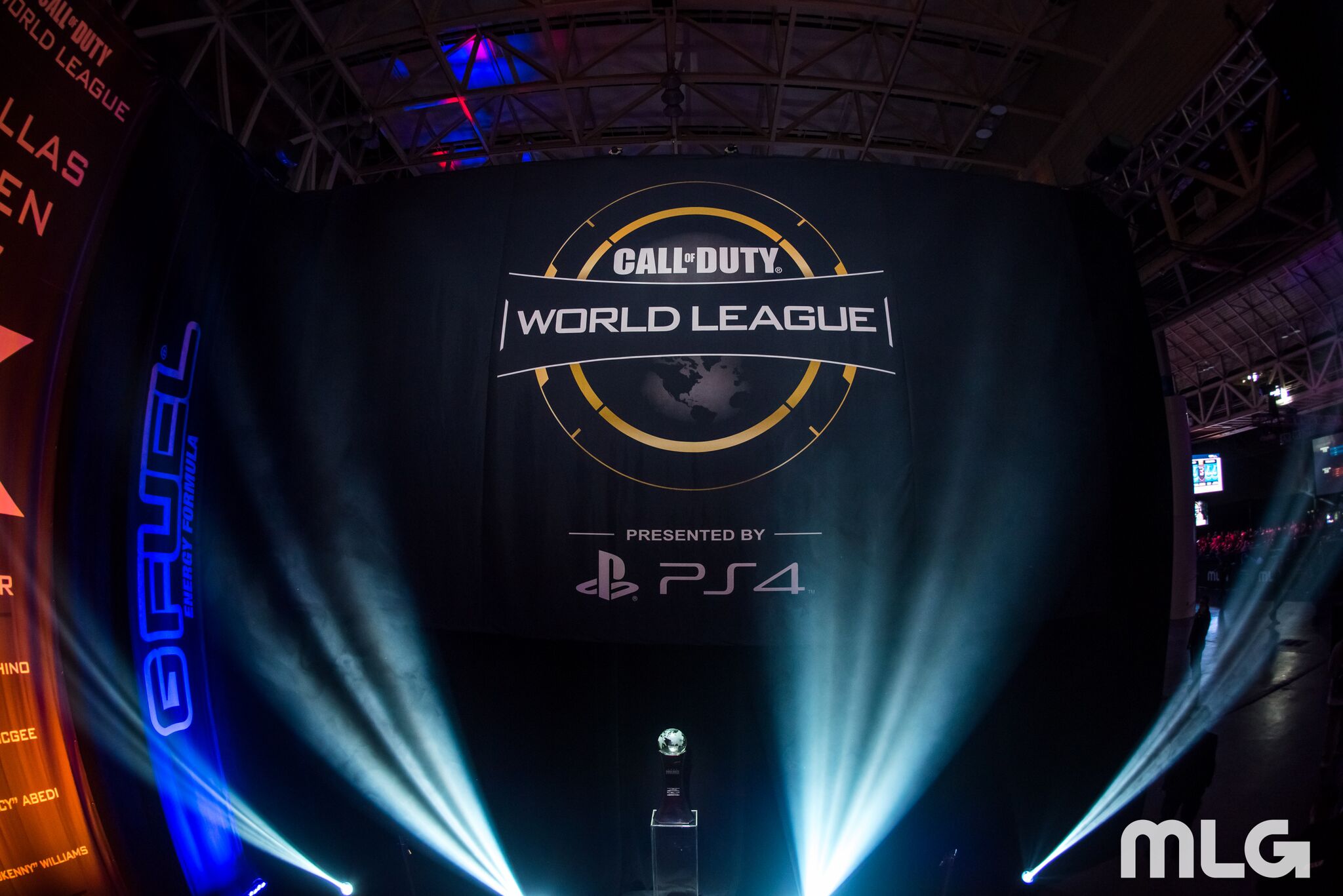 A number of changes have been made to the official Call of Duty World League ruleset for WWII.

Eric “Muddawg” Sanders, a former professional Call of Duty player who now works behind the scenes with the CWL, revealed the newest additions to the ruleset in his official Reddit post yesterday.

Two basic trainings and a new Division were added to WWII in yesterday’s update—and they’ve already been banned from competitive play.

Saboteur is a basic training that shortens the fuse of explosives and provides an extra piece of lethal equipment. Perks that give double lethal grenades have been banned in past competitive Call of Duty titles, so it’s no surprise that the same decision has been made with Saboteur in WWII.

Related: OpTic Gaming defeat Team Kaliber to kick off Stage One of the CWL Pro League

The other new basic training is Shifty, which provides an additional pistol attachment and unlimited handgun ammunition. Shifty also ensures that your pistol ammo is always full when you switch to your handgun. That second part sounds particularly OP—especially with the sudden rise in popularity of akimbo pistols thanks to James “Clayster” Eubanks—so it also makes sense that Shifty will be restricted from competitive play.

Finally, Resistance is the first Division added to WWII since launch, and it’s already been banned from CWL play. The fourth skill in this Division provides a “mini-map indicator in the direction of close hostiles,” which is likely why Resistance was added to the restricted list.