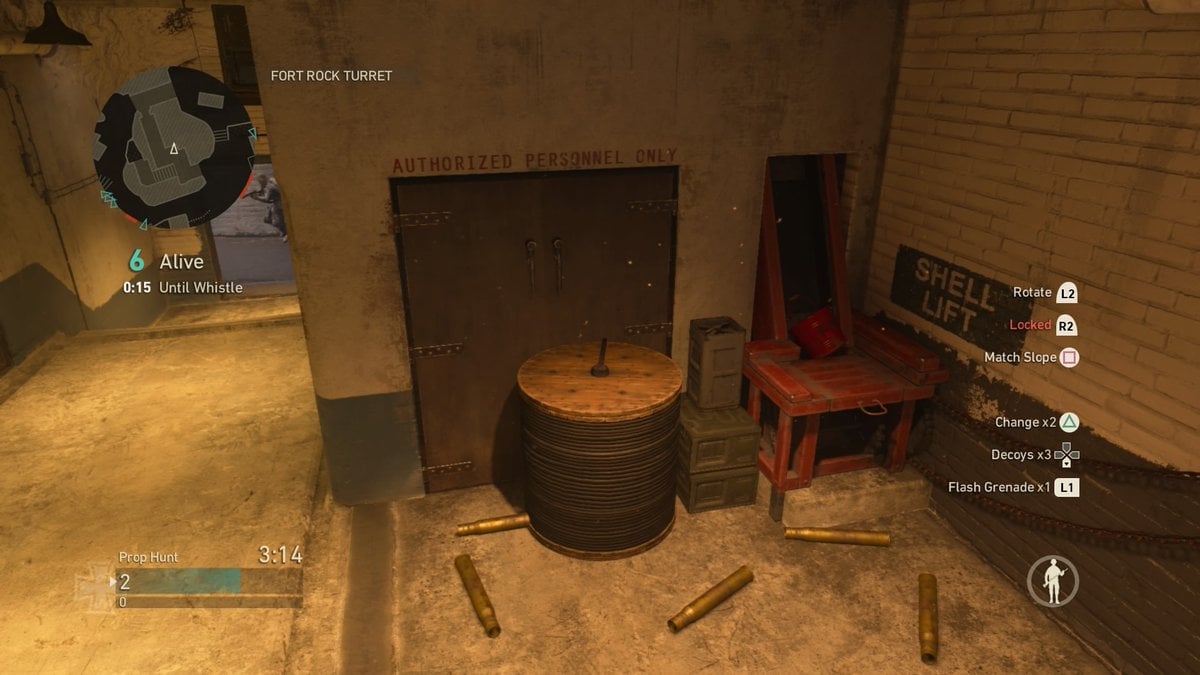 The Resistance Event is now live in Call of Duty: WWII—and there’s a lot to be excited about in this update.

Michael Condrey, the chief operating and development officer at Sledgehammer Games, took to Reddit earlier today to discuss some of the changes introduced in this update.

Related: The Resistance Event is introducing a new Division, weapons, and game modes to Call of Duty: WWII

Most notably, fans were pleased to hear that Sledgehammer has “turned down foley footstep volume, as well as other players’ footstep volume” in WWII. This has been a highly-requested change—especially in the competitive community—since WWII’s launch, and many players are excited about this news.

Additionally, friendly shellshock—when a teammate hits you with a grenade or scorestreak—won’t affect player movement thanks to today’s update. “VFX and screen shake [are] still present, but player movement and look speed reductions have been eliminated,” Condrey said. This is another change that several WWII players have been asking for, and now their prayers have been answered.

The official patch notes also revealed that Sledgehammer has sped up health regeneration in WWII, in addition to a variety of other in-game fixes.

To kick off The Resistance Event, a Prop Hunt playlist has also been added to WWII. You’ll definitely want to enjoy Call of Duty’s popular version of hide-and-seek while you can—this game mode will be available until Jan. 30.