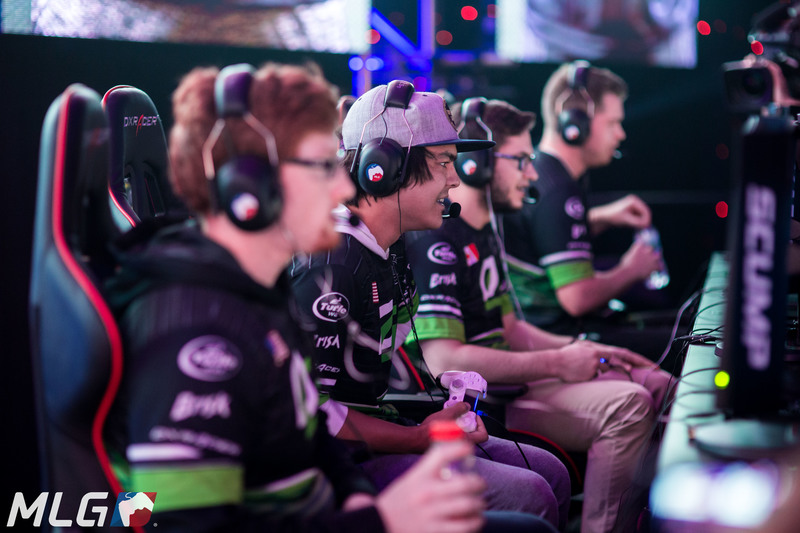 The 2018 Call of Duty World League Pro League began earlier today, and it was full of great WWII action.

FormaL, Scump, and Crimsix each contributed 33 kills as OpTic opened the series with a 250-215 win on Gibraltar Hardpoint. Then, Scump’s 12-kill performance led the way for the Green Wall as they took USS Texas 6-3.

Facing a 2-0 deficit, Team Kaliber responded with a 3-2 victory on Flak Tower Capture the Flag. But OpTic denied tK’s reverse sweep effort with a 250-236 win on London Docks Hardpoint—all four players on OpTic had at least 38 kills, and FormaL led the way with 49.

In the other matches on Tuesday, Rise Nation took care of business against Team Vitality with a 3-0 victory, while Team Kaliber swept eRa Eternity in their first pro league match. Red Reserve defeated Mindfreak 3-1, despite the Australians taking one of the craziest CTF games yet in WWII. And in the final match of the night, Echo Fox beat eRa 3-1 to begin 1-0 in the CWL Pro League.

Here are the standings in Division A following the first day of action in the CWL Pro League (each team’s series record is followed by their map count in parentheses).

Stage One of the CWL Pro League will resume tomorrow (Wednesday, Jan. 24) with Red Reserve vs. Team Vitality at 4pm ET.