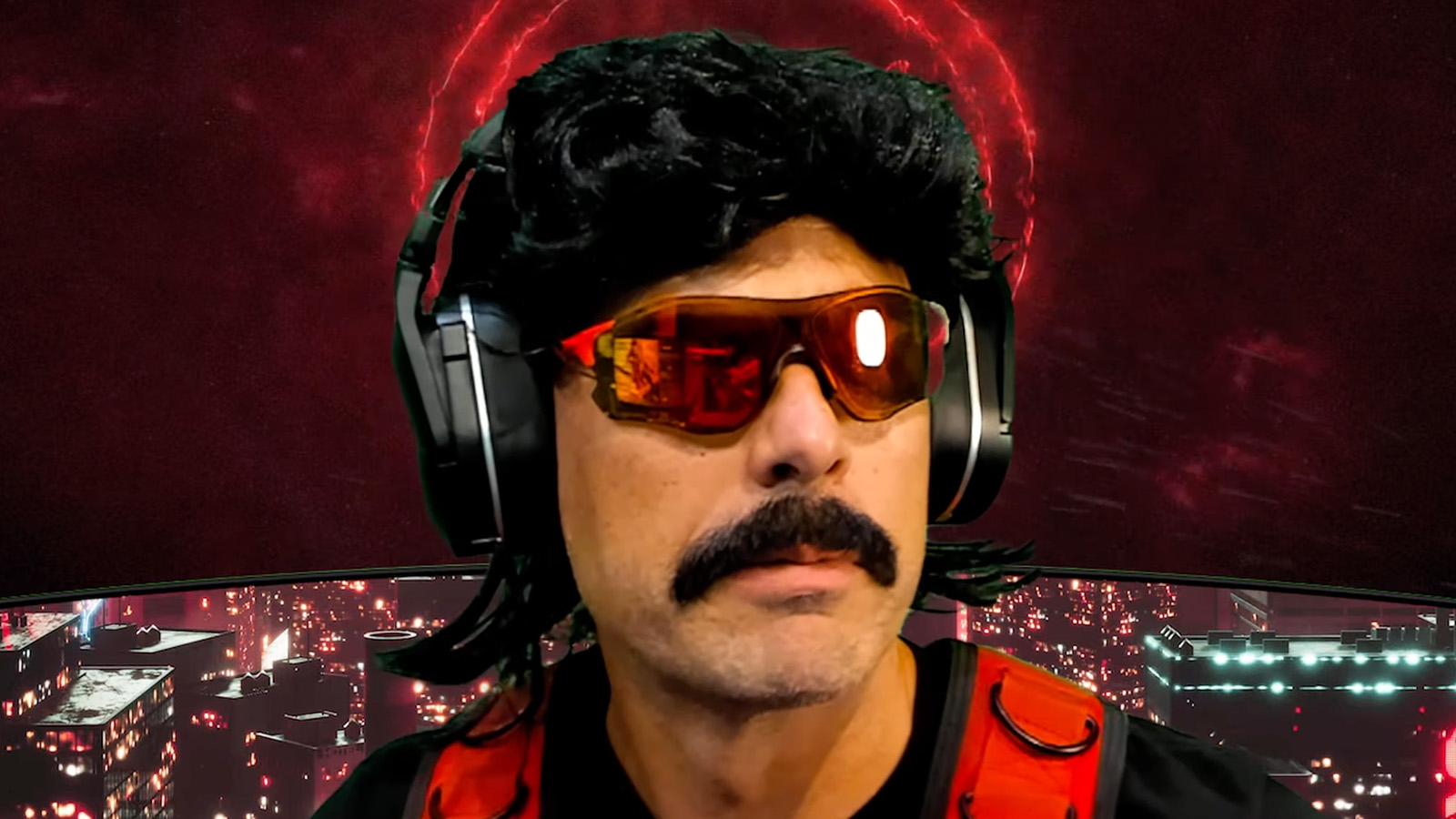 Screengrab via Dr Disrespect on Twitch

Despite having a long history with the Call of Duty franchise as a player and as a level designer, Dr Disrespect was snubbed from the upcoming Call of Duty: Next event on Sep. 15. In a recent stream, he said he feels like they didn’t invite him because he’s been criticizing the game, even though it comes from a place of love and a desire to see it improve.

And it turns out, the two-time was right about everything

“I found out why [I] is not invited to the CoD event,” he said a day later, on Sep 14. “Basically, according to them, Doc talks too much trash about Call of Duty.”

The two time’s first reaction was anger and disbelief. “How many people talk trash about Call of Duty?” he said. “How many times have I complimented the game? How long have I been working with the franchise? For years and years!”

He claimed he and the series share a blood bond that goes way back, and hilariously pointed out Doc spelled backward is CoD, and vice versa.

“It’s in the blood!” he yelled after sharing the shock CoD snub news.

“They straight up said the reason why is because I talk so much shit. They’re a bunch of phonies. It’s because I’m not a sellout. They do look for sellouts. That’s for sure.”

Dr Disrespect reiterated his claim he criticizes the franchise because he passionately loves it, and he won’t stop, even if it means he’ll get snubbed from more events in the future. “From a design standpoint, from a gameplay standpoint, and from an IP standpoint, CoD is probably my number one.”

He’s convinced they’ve got a new PR team and feels like they’re “clueless.” He was thinking about reaching out, but now they’ve snubbed him, he’s changed his mind.