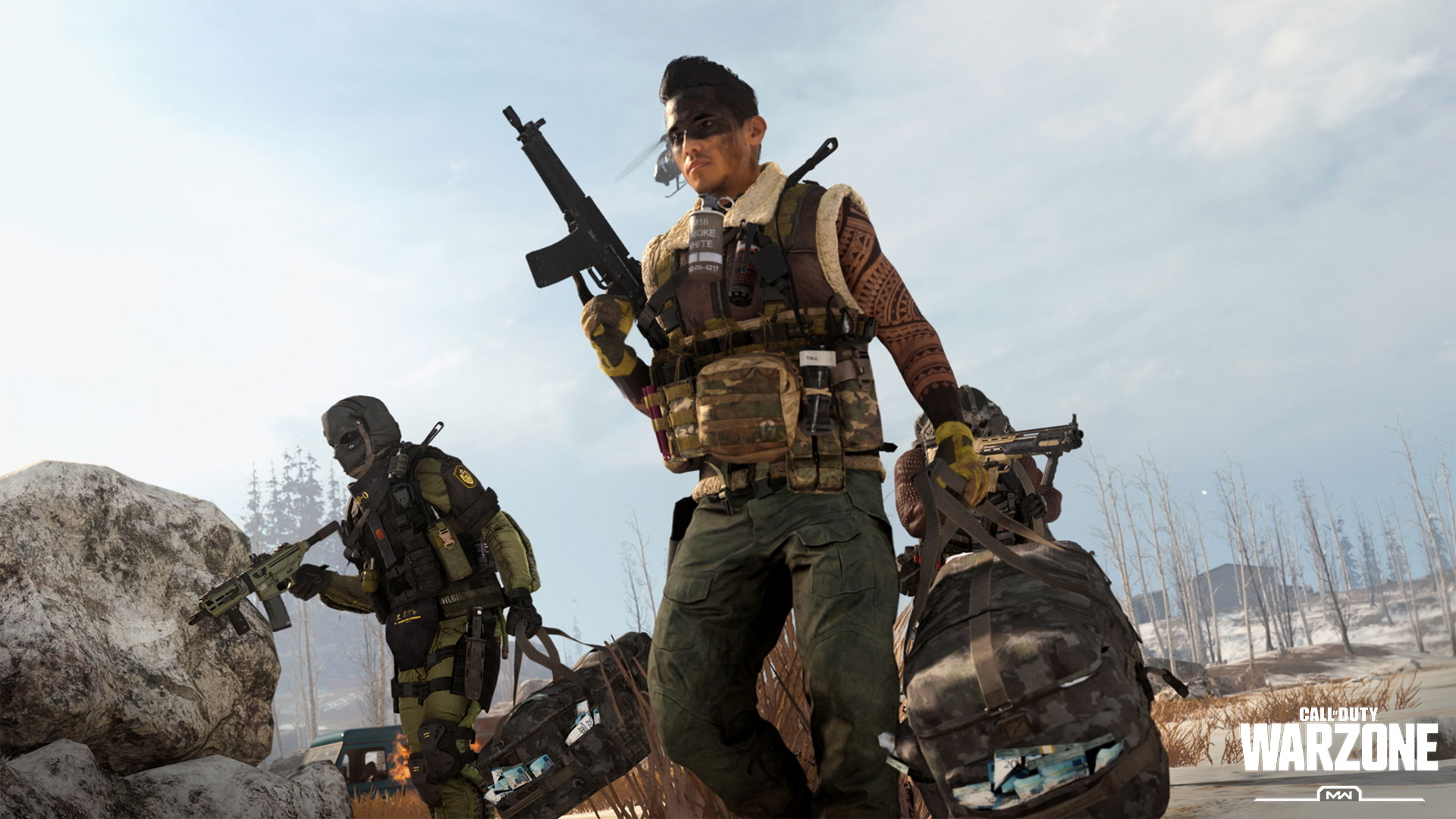 If you’re one of the Call of Duty gamers whose battle pass appears to have stopped ranking up, you aren’t alone. A fix is in the works, though, according to Activision.

Starting with the game’s 1.20 update on April 28, players started reporting that their battle pass wasn’t progressing.

The battle pass is working, however. It just appears that it’s inactive, according to Activision, and the powers that be are working on a fix right now.

“We’re currently working on a fix for the Battle Pass appearing inactive for some players,” Activision said. “Battle Pass progression and rewards are still working as intended. We’ll provide another update once we’ve resolved the issue.”

So fear not, gamers. Your hard work in Modern Warfare and Warzone is being tracked. But for now, a bug is making it appear that it’s inactive. Once the issue is fixed, all unlocks will be available.