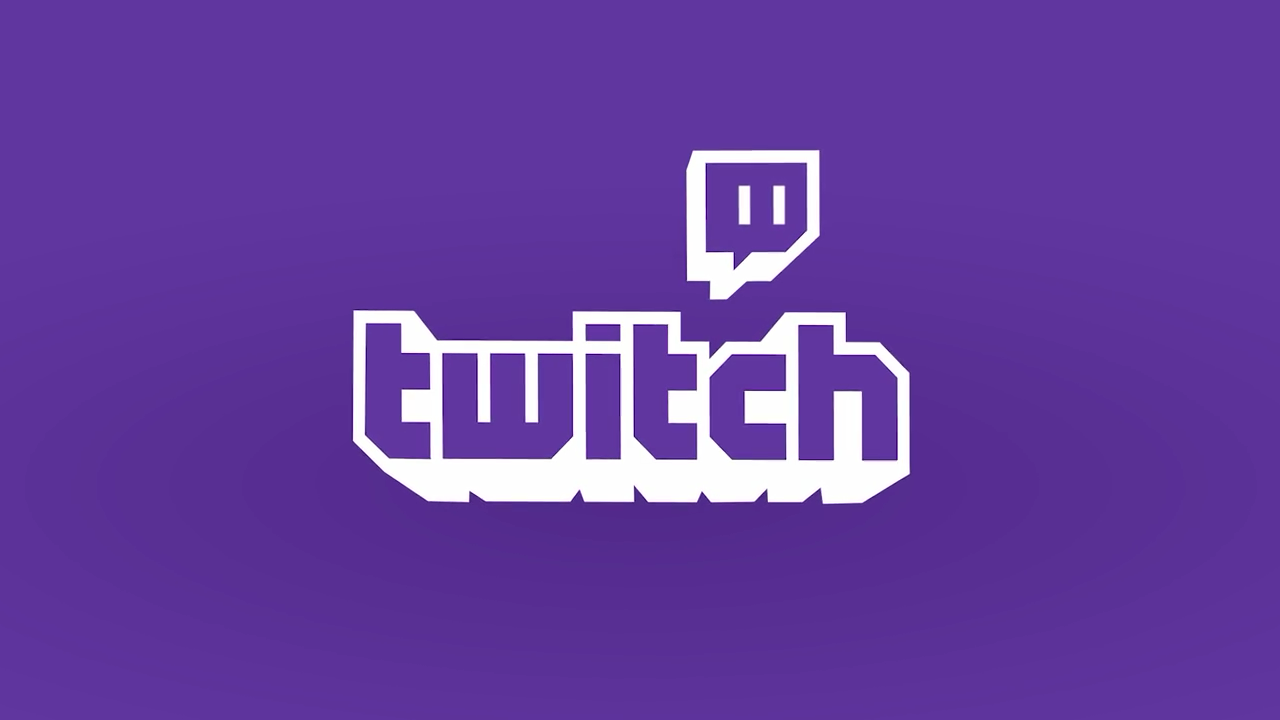 It’s no secret that Twitch is one of the internet’s most popular streaming services. But now, its numbers are challenging traditional cable television. New statistics reveal that Twitch’s January viewership was higher than both CNN and MSNBC’s figures.

Last month, Twitch clocked in 962,000 average concurrent viewers throughout the month, which amounts to a 22 percent increase from January 2017 and a 26 percent increase since December, StreetInsider.com reports. The site also revealed that Twitch’s January viewership beat out both MSNBC and CNN, who reportedly featured 885,000 and 783,000 watchers for their total day viewership during Jan. 2018, respectively.

While Twitch performed well for January, it didn’t necessarily beat out the U.S.’s biggest cable networks. Fox News Channel and ESPN both reported 1.5 million viewers for total day viewership, beating out Twitch by over 500,000 viewers. But with Twitch close to reaching over 1 million viewers on average, its January 2018 figure isn’t something to scoff at by any means. Cable television has a hefty competitor.

Twitch’s viewership will most likely grow in the coming year and further challenge U.S. networks, too. The Overwatch League is finally underway, with stage two just about to begin next week. Both PlayerUnknown’s Battlegrounds and Fortnite: Battle Royale continue to top Twitch’s viewership charts as well, with Fortnite’s viewers particularly increasing as Fortnite: Save the World approaches its free-to-play release sometime in 2018.

For now, Amazon which bought Twitch for what’s now looking like a bargain price of $1 billion in 2014, should be proud. CNN and MSNBC both have some competition from the gaming community.