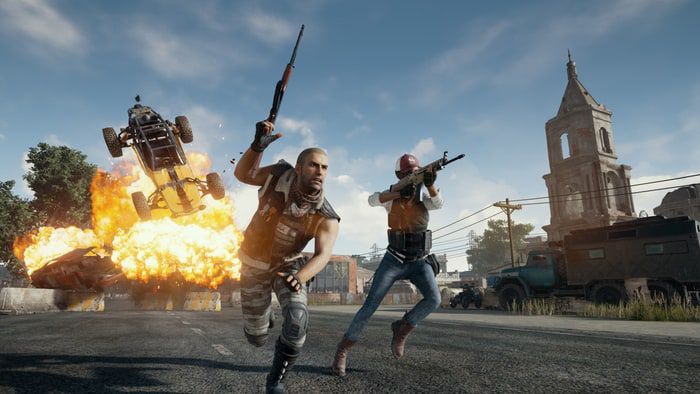 Gaming and esports have never been more profitable than they were in 2017, according to a new report by market research firm SuperData.

The industry is now valued at $750 million, and SuperData predicts it will be a $1 billion dollar industry in 2018. The leap this year will have to be considerably bigger than the one between 2016 and 2017, however, as esports was valued at roughly $680 million in 2016. The climb is steep, but with the ever-expanding fanbase of esports, maybe the estimation by SuperData is a realistic one.

The report shows that gaming raked in a grand total of $100 billion throughout the year across mobile, PC, and console. Mobile gaming topped the list with $55 billion, while PC gaming came in second at a value of $33 billion. The dominance of mobile gaming in Asia, however, was particularly impressive from 2016 to 2017, during which time it grew a staggering $10 billion.

But perhaps the most shocking figure presented in the report goes to PlayerUnknown’s Battlegrounds. The hit battle royale game grossed a total of $714 million in its first year on the market. That’s almost double the amount of Overwatch, which placed second on SuperData’s list of premium PC games by revenue at $382 million. Among free-to-play PC games, however, League of Legends reigns supreme. Riot Games’ flagship title grossed $2.1 billion in revenue.

Both PlayerUnknown’s Battlegrounds and League also top the charts for most viewed games on Twitch, with League ranked as the most viewed game with a total of 157 million monthly unique viewers on Twitch. According to the report, Twitch also commandeers more than 50 percent of the gaming video content market, with a value of $1.7 billion.

Along with the report, SuperData also includes several predictions of the different sectors of the gaming industry’s growth in 2018.