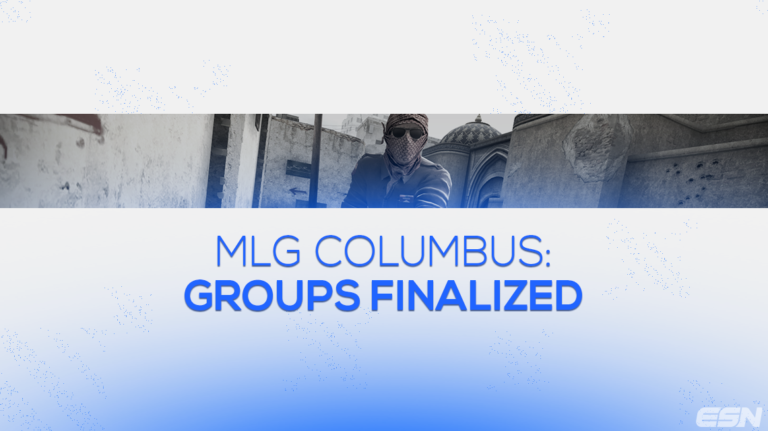 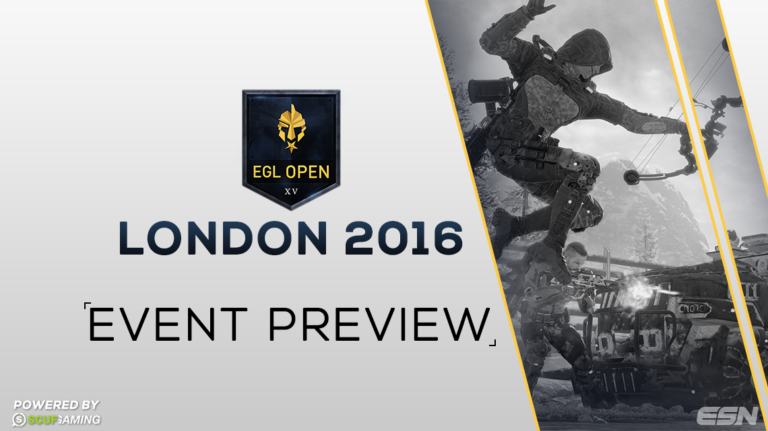 EGL will be hosting the first offline CWL Challenge Division tournament, EGL Open - London 2016, during the PC Gamer Weekender event on March 5-6 in London. Teams will be competing for a prize pool of $25,000. 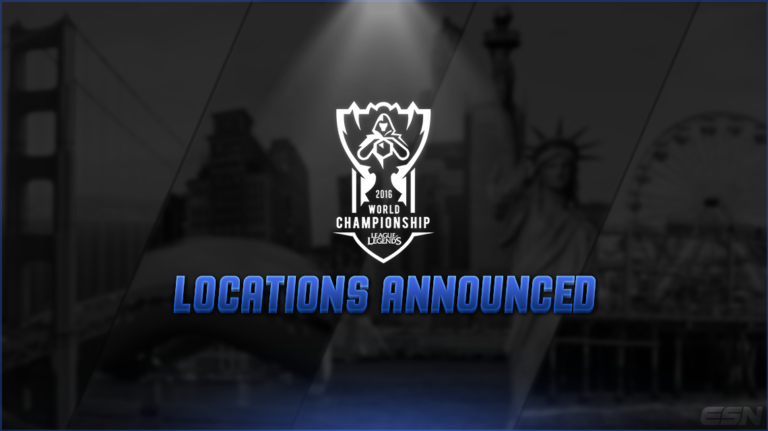 Developer Riot Games is bringing the world’s largest eSports competition to the shores of the United States. 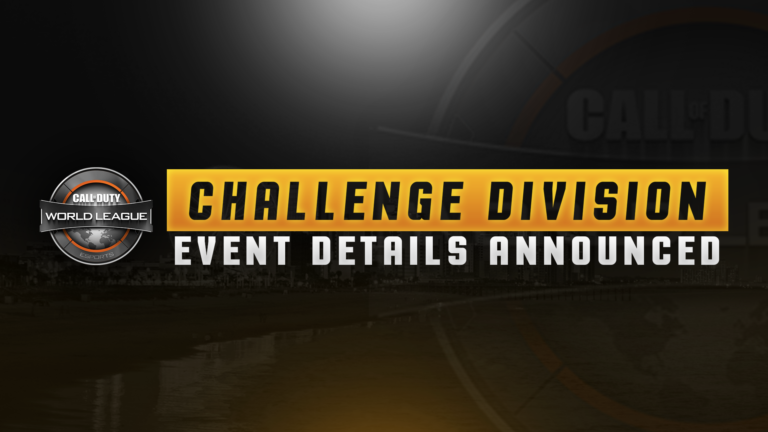 Activision Publishing has finally unveiled the long-awaited details for the "Challenge Division" of the Call of Duty World League. 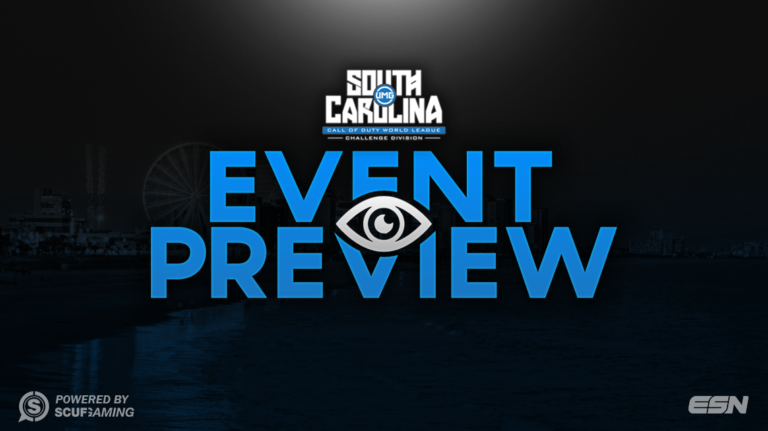 UMG South Carolina 2016, the inaugural Call of Duty World League-sanctioned event for the “Challenge Division,” will be taking place in Myrtle Beach, South Carolina on Feb. 12-14. 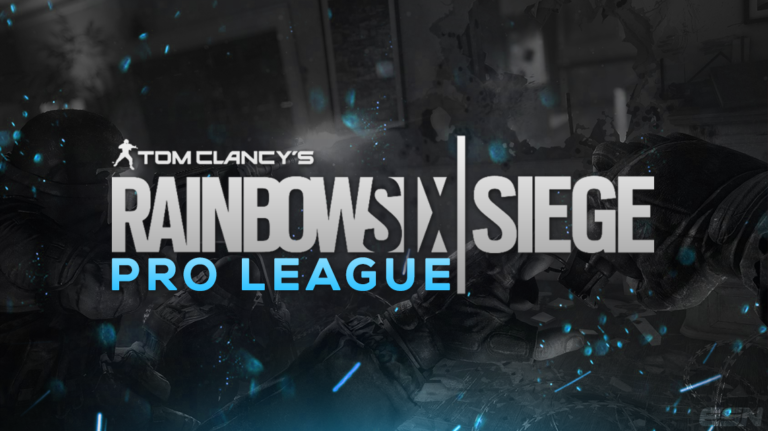 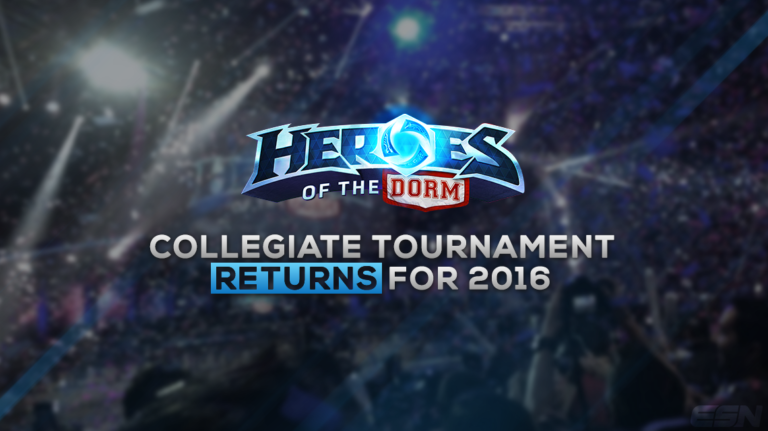 Heroes of the Dorm returns for 2016

Blizzard Entertainment’s Heroes of the Storm collegiate-based tournament, Heroes of the Dorm, will be returning this year to ESPN with a shared prize pool of over $500,000. 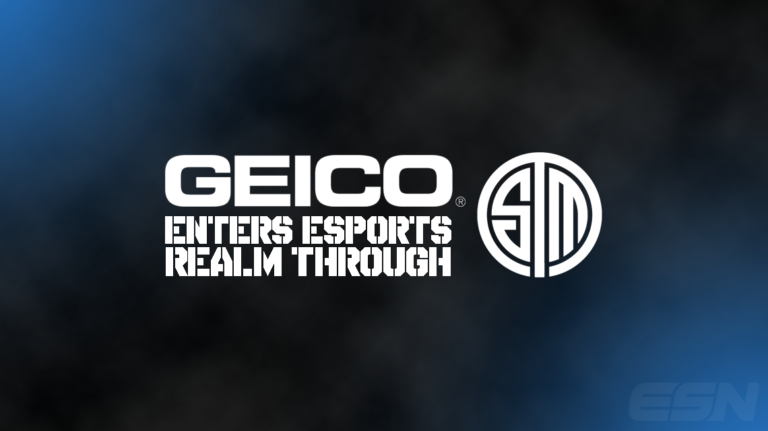 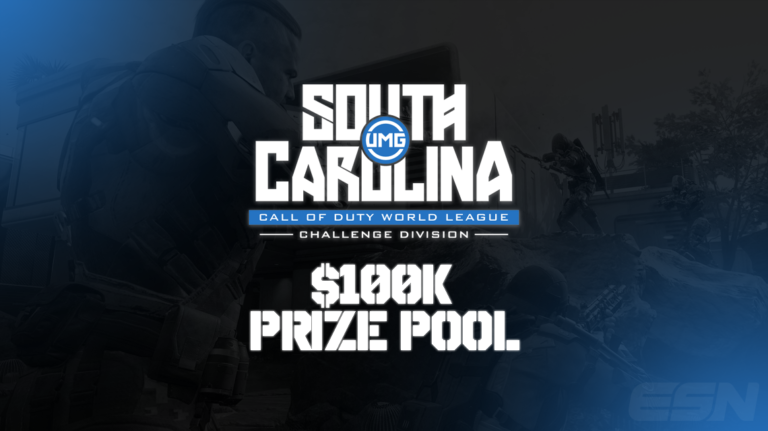 UMG Events, LLC. announced that UMG South Carolina 2016, will feature a $100,000 prize pool. The tournament will be UMG’s first for Call of Duty®: Black Ops III. 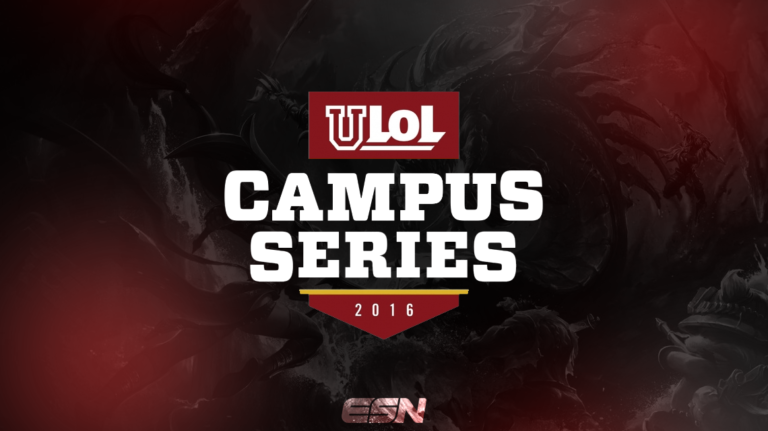 Riot Games evolved its North American Collegiate Championship (NACC) to the recently-introduced uLoL Campus Series for 2016. For the first time, LoL fans will be able to spectate collegiate matches on a weekly basis.