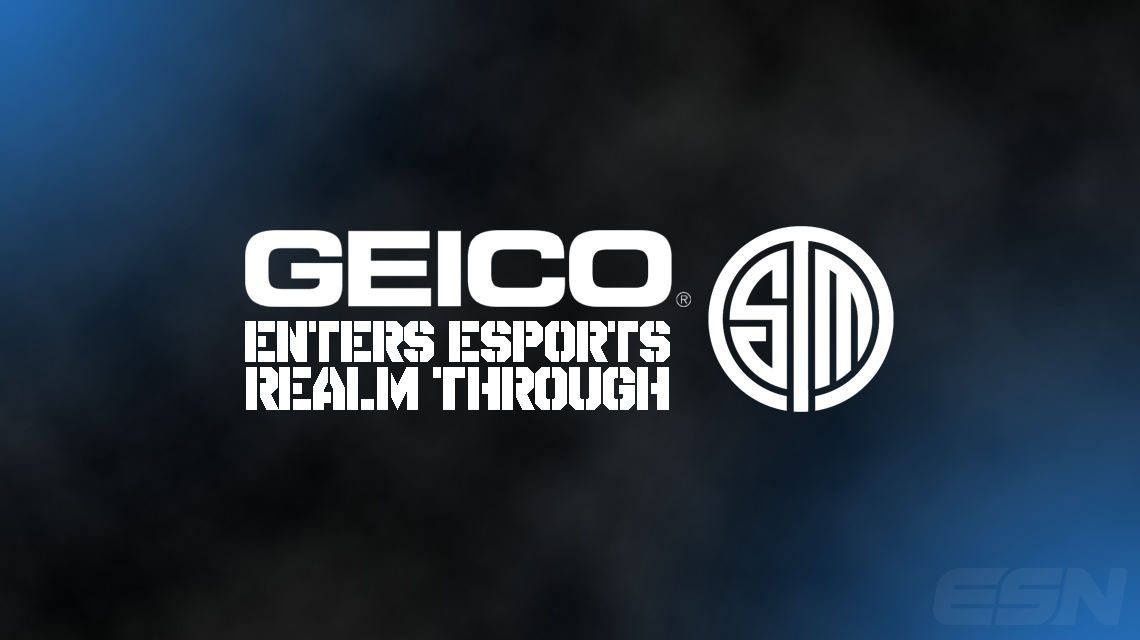 After last year’s community test program, auto insurance company GEICO has announced its partnership with North American eSports organization Team SoloMid. Through this deal, GEICO will continue to deepen its foothold in eSports.

https://twitter.com/TeamSoloMid/status/688407567631036416 GEICO has been known to create strong partnerships with companies and athletes within the traditional sport world, but is now looking to create a strong foundation in eSports. CEO of TSM, Andy “Reginald” Dinh, mentioned that, “We’re really pleased they’re (GEICO) bringing that level of dedication to the gaming space.” It has been publicly confirmed that GEICO “worked with TSM on a test program last year,” according to GEICO’s senior marketing manager, Vince Giampietro. The GEICO marketing team really liked the results they received from the program, and made the decision to partner with one of the world’s most popular competitive gaming organizations. “We feel this partnership with TSM will help us quickly gain traction in the esports community.” Team SoloMid has been around since September 2009, founded by the Dinh brothers, and has continued to be a dominant organization in the eSports titles it fields teams in, such as League of Legends, Hearthstone: Heroes of Warcraft, and Super Smash Bros. GEICO made its debut into the gaming world in late-2015, after hosting two Hearthstone competitions – One Nation of Gamers Summer Split and PAX Prime 2015. Since then, RedPeg Marketing has assisted the North American auto insurer into entering the eSports scene. According to TSM, “GEICO’s long-time association with RedPeg Marketing helped bridge the gap from traditional event marketing into the new e-sports space. The company has worked with RedPeg Marketing to launch the new project and RedPeg continues to be a strong source of new branding initiatives for the auto insurer.” For more information on the TSM-GEICO partnership, visit their announcement article: http://www.tsm.gg/index.php/news/geico-enters-world-of-e-sports-with-new-tsm-sponsorship. What are your thoughts on GEICO entering eSports scene? Stay tuned for more up-to-date eSports coverage and content on our Twitter – @eSportsNation.