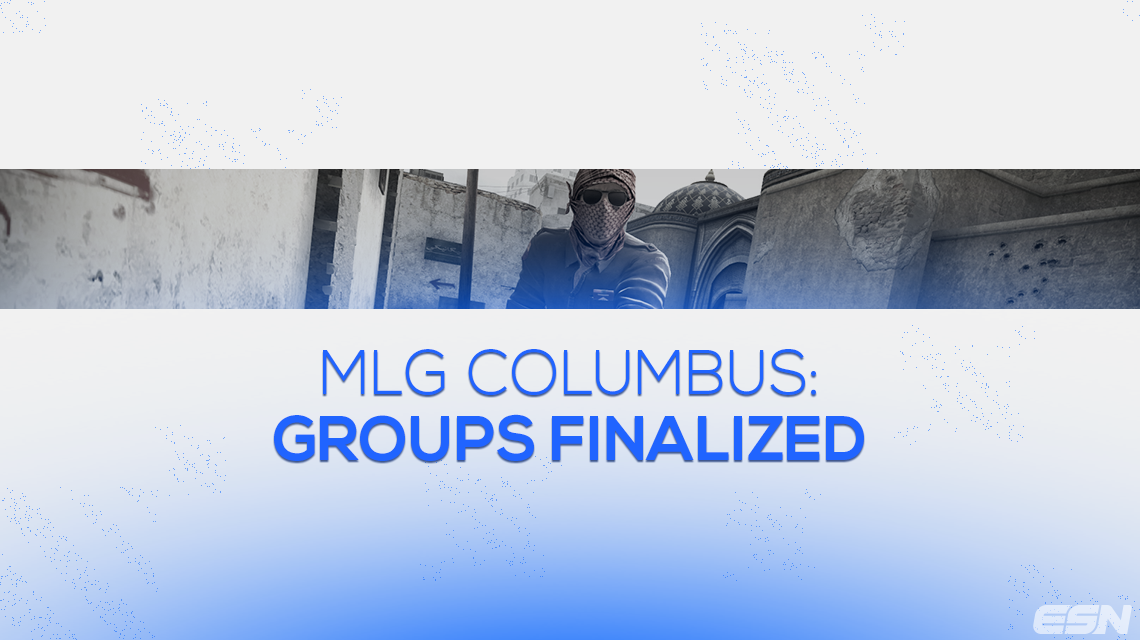 Fnatic , the tournament favorite, will be looking to dominate Group B after being placed with two weaker North American teams. However, Splyce , who performed well during the qualification series, will be fighting for a spot into the playoffs. Group A and Group C both seem set with Luminosity Gaming and Team EnVyUs looking to take their respective groups.

Group D is hands down the “Group of Death” for this MLG CS:GO Major, with group favorites, Natus Vincere (Na’Vi), looking to build upon its fourth-place finish at IEM Katowice. Team Virtus.Pro and G2 Esports will be in contention for the second-place spot, while the North Americans at Cloud9 will be looking to create anupset against the other three.

Sixteen of the world’s deadliest  Counter-Strike  teams will be battling it out on April 1-3 in Columbus, Ohio. The MLG Arena will be featuring a shared $1 million prize pool. This is the biggest prize pool that’s been featured at a Valve Corporation  Major.

Be sure to tune into MLG’s livestream for the group stage and playoffs, and an insane All-Star game that will be featuring prominent members of the Counter-Strike community. For more information on the event schedule, talent lineup and more, please visit  MLG’s CS Major page . Note that  tickets for the MLG CS:GO Major Championship: Columbus have sold out.

Will the MLG CS:GO Major Championship: Columbus be the most exciting Valve Major yet? Let us know. Stay up-to-date with the event’s coverage over at our Twitter – @eSportsNation .