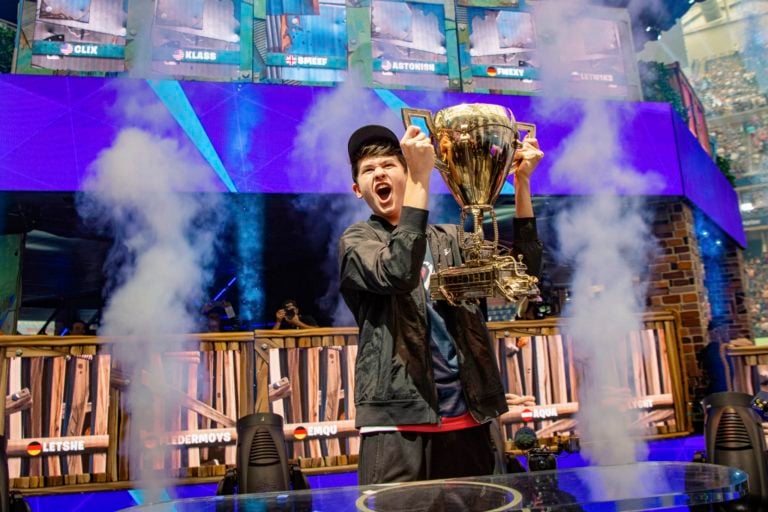 The best Fortnite players of all time

These are the best professional Fortnite players of all time. 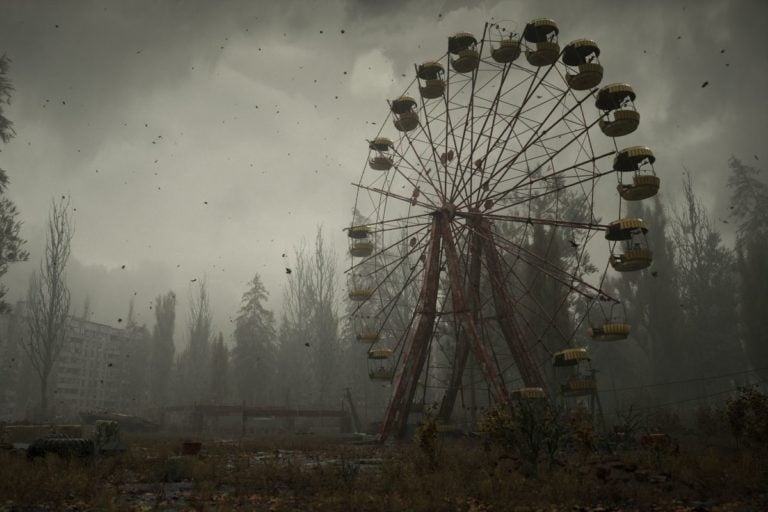 GSC Game World says S.T.A.L.K.E.R. 2’s development has ‘shifted to the sidelines’ due to Russian invasion of Ukraine

GSC Game World has been supporting employees and their families to help them survive the current war. 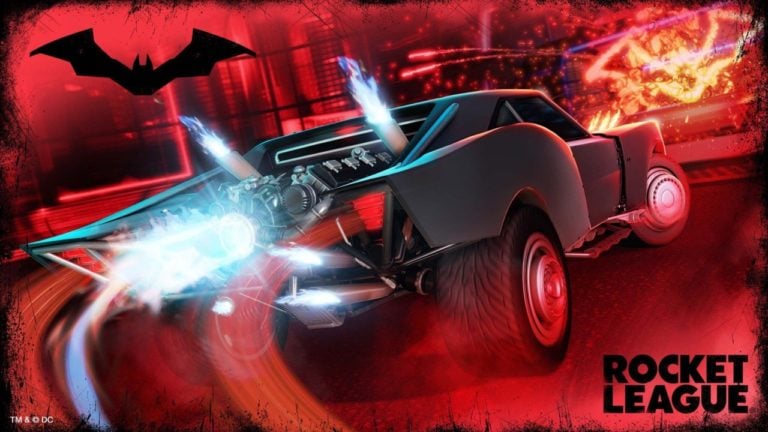 The new Batman Bundle will be available on Rocket League until March 8. 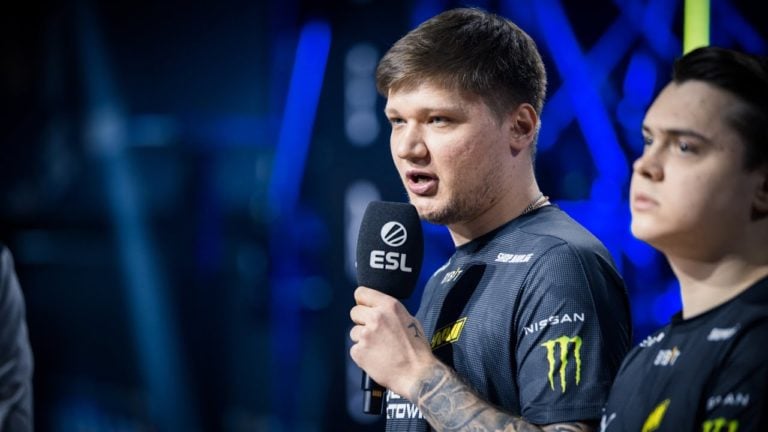 The donation was made after the player issued an emotional speech at IEM Katowice this past weekend. 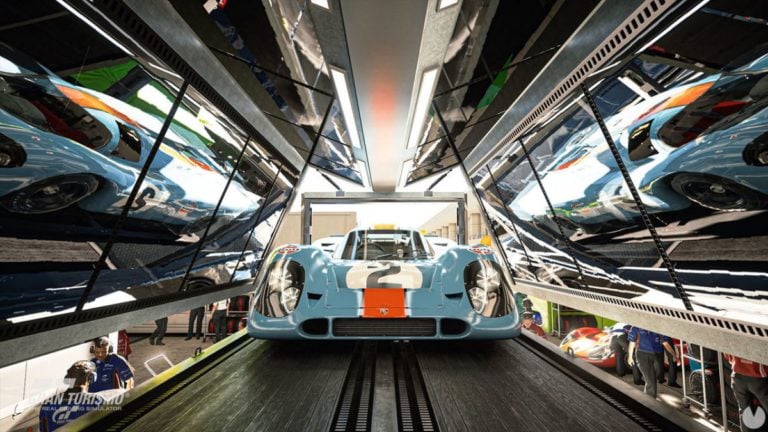 The game, however, requires an internet connection and might not be playable until its release on Friday. 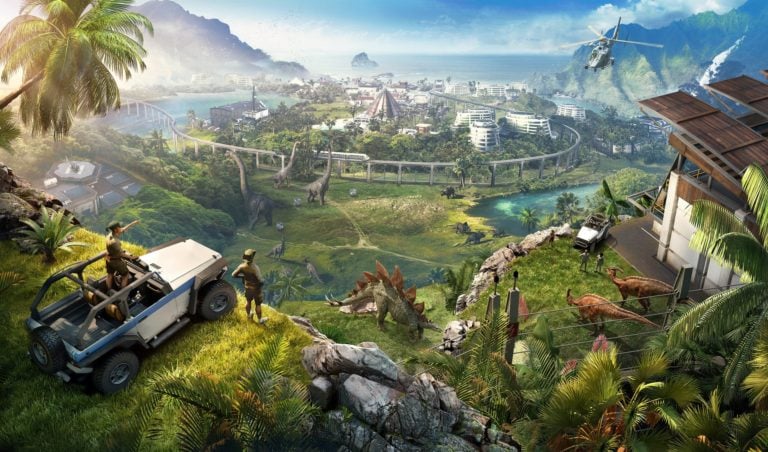 The new content pack will be available on March 8. 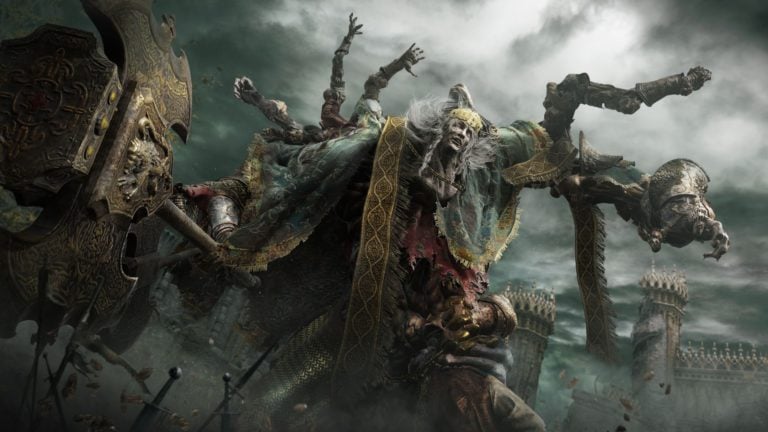 Some major bug fixes have been fixed with Bandai Namco's latest patch for Elden Ring. 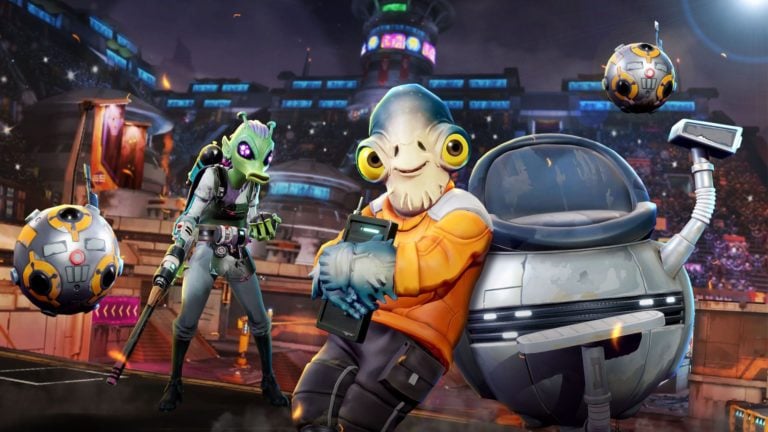 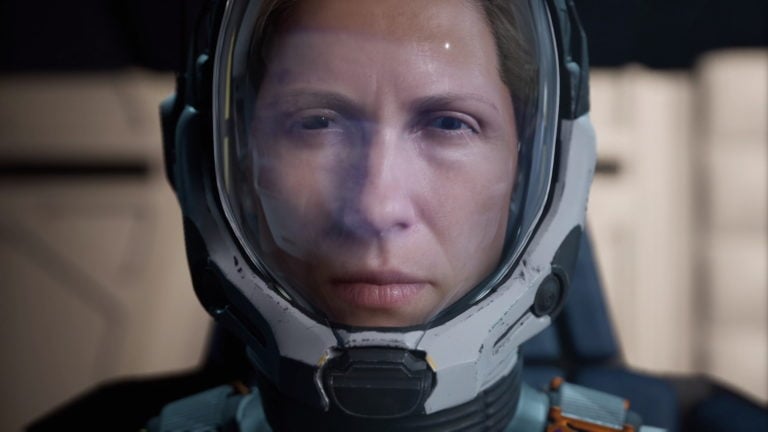 These are the most impressive exclusives we've seen since the release of the PlayStation 5. 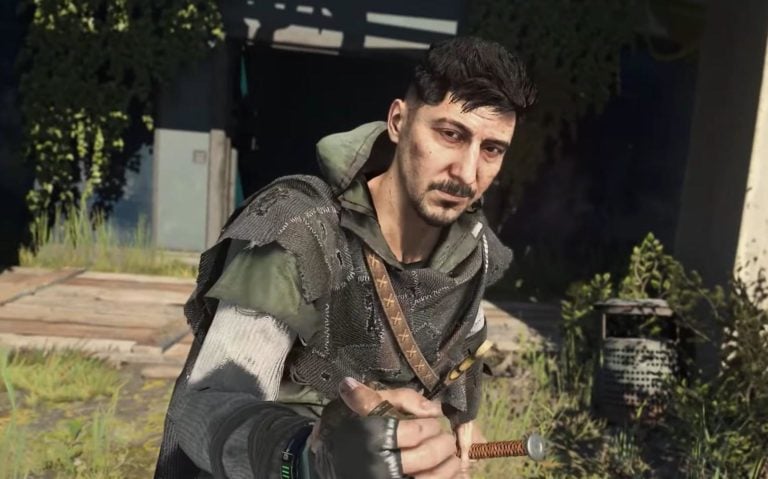 Should you leave Hakon to die or help him in Dying Light 2 Stay Human?

You might want to think twice before letting him die.