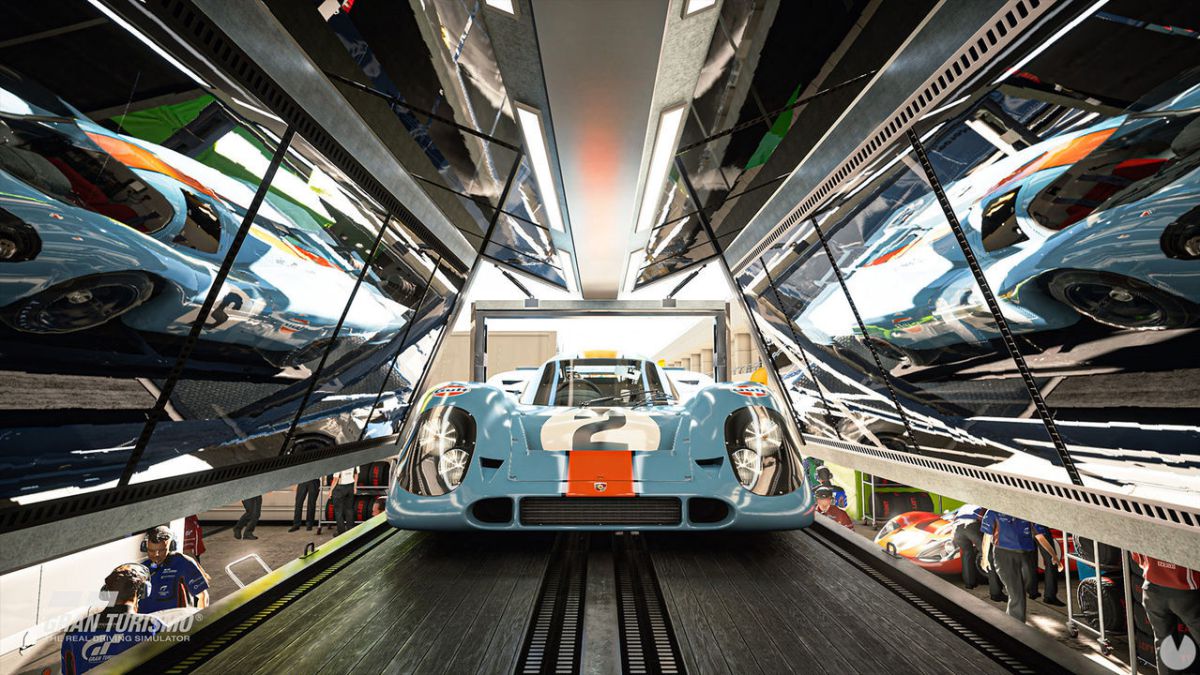 According to several recent reports, Amazon US has been sending out copies of Sony’s Gran Turismo 7 to customers before its official release next Friday.

Although some customers have been lucky enough to receive the game ahead of its launch date, it is unclear whether they will be able to play the game until release. Some elements of Gran Turismo 7 require an internet connection, which means that some of the new game’s features might not be accessible or online until the launch date.

According to a statement from the head of Polyphony Digital Kazunori Yamauchi to Eurogamer, this requirement for an internet connection has been implemented into the latest game as a means to avoid cheating and modifications of the save data.

Gran Turismo 7 is the latest installment in the well-known racing franchise and was supposed to release back in 2021. Development was severely impacted by COVID-19 and Sony decided to push the release to 2022, however.

Gran Turismo 7 is one of the most anticipated PlayStation-exclusive launches of March 2022. The game will be hitting the shelves for everyone on Friday, March 4, and will be available on PlayStation 4 and PlayStation 5.