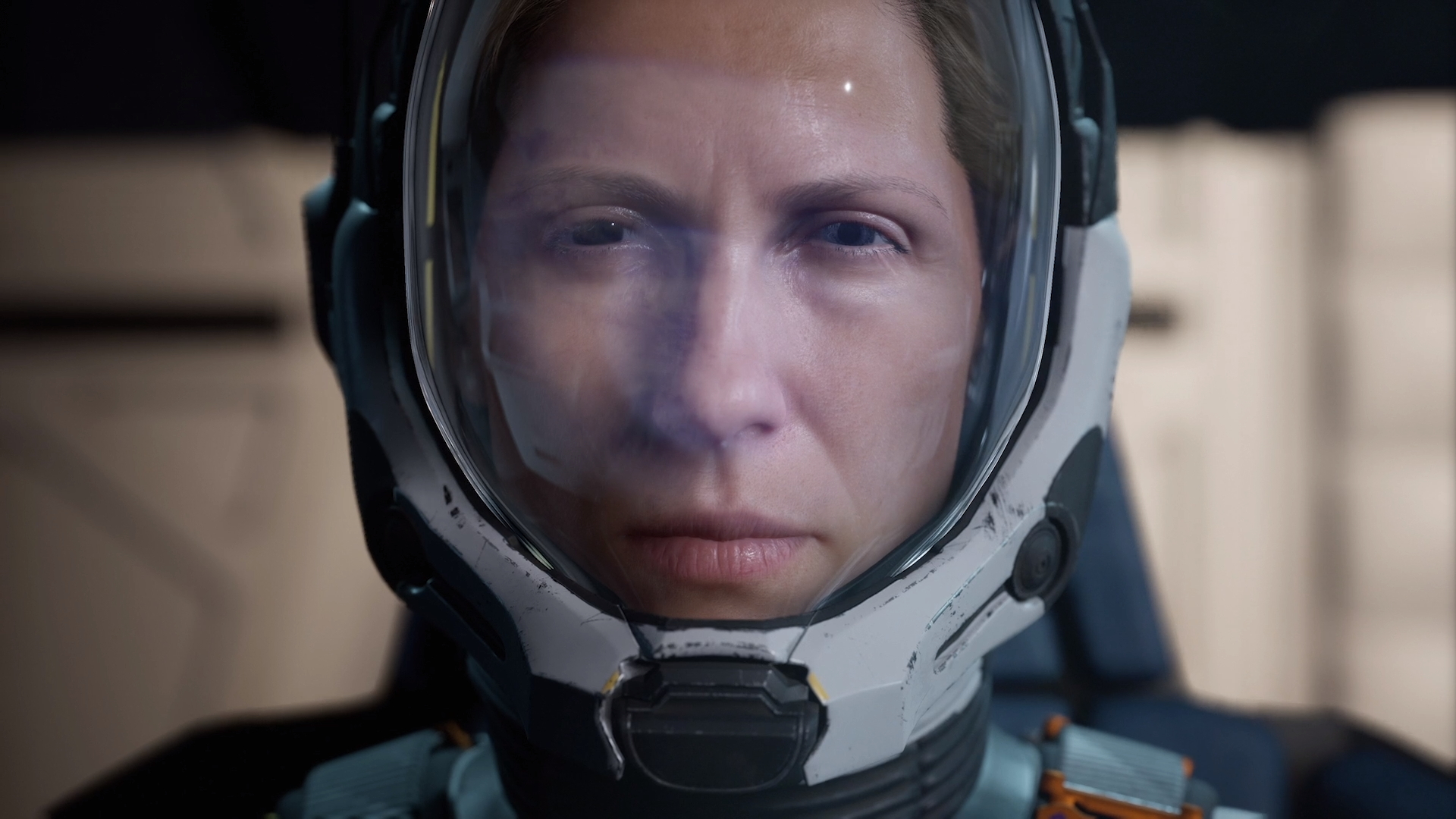 Throughout its entire history, Sony PlayStation’s exclusive games have succeeded in leaving a mark in the gaming industry. Some of the industry’s most famous IPs, such as The Last of Us, Uncharted, or God of War, started out as PlayStation exclusives and significantly contributed to the heightened reputation of the PlayStation brand among its competitors.

With the launch of the latest generation of PlayStation consoles well over a year ago, we’ve started to see some stellar PS5 exclusive titles—from Marvel’s Spider-Man: Miles Morales to Ratchet & Clank: Rift Apart. There is already a long list of upcoming PS5 exclusives for 2022, but for now, let’s focus on the unmissable PS5 exclusives that have come out in the last year.

These are the best PS5 exclusive games available right now.

The latest game in the Spider-Man franchise took the stage as one of the first major PS5 exclusive to launch alongside the new console release.

With Peter Parker ‘Out of Office,’ players fill the shoes of Miles Morales in a game that becomes an incredible PS5 cinematic experience that could very well rival its MCU counterparts. The game takes advantage of Sony’s new console and everything it comes with, from using ray-tracing to elevate the realistic reflections and lighting in the game to the mesmerizing 60 fps performance mode.

Although the game was criticized for the short length of the main story and the repetitiveness of certain challenges, the detailed visuals and the lightning-speed load times made this title the perfect introduction to the PlayStation 5.

Spider-Man 2, due to release in 2023, might still be a long way away. But until then, Miles Morales is one of the best and most stunning Spider-Man experiences available on PS5.

This psychological horror shooter is set in an incredible futuristic environment where the player controls a space pilot, Selene, as she tries to survive after being stranded on an alien planet. Selene is stuck in a time loop, resurrecting after every death.

Returnal was one of last year’s most celebrated titles. Developed by Housemarque, the shooter’s roguelike gameplay brings the PS5’s capabilities to a whole new level, taking advantage of the DualSense controllers and the fast-paced nature of the game to pull players into the game’s stunning environments.

It might not make sense to have Astro’s Playroom on a ‘Top PS5 Exclusives’ list, but this game is much more than a free introductory tech demo to the PS5. Apart from showing off what your DualSense controllers can do, this is a beautifully-made magical experience for new console users.

Astro’s Playroom was developed by Team Asobi and it introduces a new generation of PlayStation consoles with an intricate tribute to the past. PlayStation’s introductory platformer comes with four worlds, 16 levels, and more than 100 collectibles scattered around its worlds. The game is a love letter to PlayStation’s most loyal fans.

Although the experience is rather short, taking between three to six hours to complete, Astro’s Playroom is the perfect first impression to the PS5.

Demon’s Souls has been lauded by many as the best-looking game on PlayStation 5—and rightly so. From its astonishing environments to the striking detail and lighting in textures, this game is absolutely stunning. But it isn’t for the faint of heart. This remake of the 2009 PlayStation 3 game is everything it sets out to be: An outstanding RPG set in a world designed to continuously test and punish the most experienced players.

Much like FromSoftware’s previous Dark Souls titles, Demon’s Souls is a game that tries to evoke the challenging nature of the most classic games in history and strives to give the most experienced players that true sense of accomplishment after a hard game. Although it might not be for everyone, Demon’s Souls is without a doubt one of the most ambitious experiences available on PS5.

Marvel’s Spider-Man was released over three years ago on PS4 and has been one of PlayStation’s most successful exclusive titles of all time. Since its release, the developing team has continued to tweak the game, and finally released a remastered version for the new generation of Sony consoles.

Although this remastered version doesn’t have any new content, it does come with the three DLCs that were released post-launch, and the changes in the game are striking. From Peter Parker’s completely new and improved face to the smallest details in textures and lightings, Marvel’s Spider-Man Remastered on PS5 is one of the best experiences we’ve had this year.

The latest installment in the Ratchet & Clank series has been praised by most reviewers as the best of all time. Ratchet & Clank: Rift Apart brings back the dynamic duo and introduces a new character in Rivet.

The ever-present saving-the-galaxy storyline takes them to new, colorful places, and the developers at Insomniac Games also took several elements and features from past franchise games that players will appreciate.

Ratchet & Clank: Rift Apart is one of the most well-rounded and flawless experiences on PS5 and an absolute must for fans of shooter platformers who want to experience the genre at its best on the latest generation of Sony consoles.