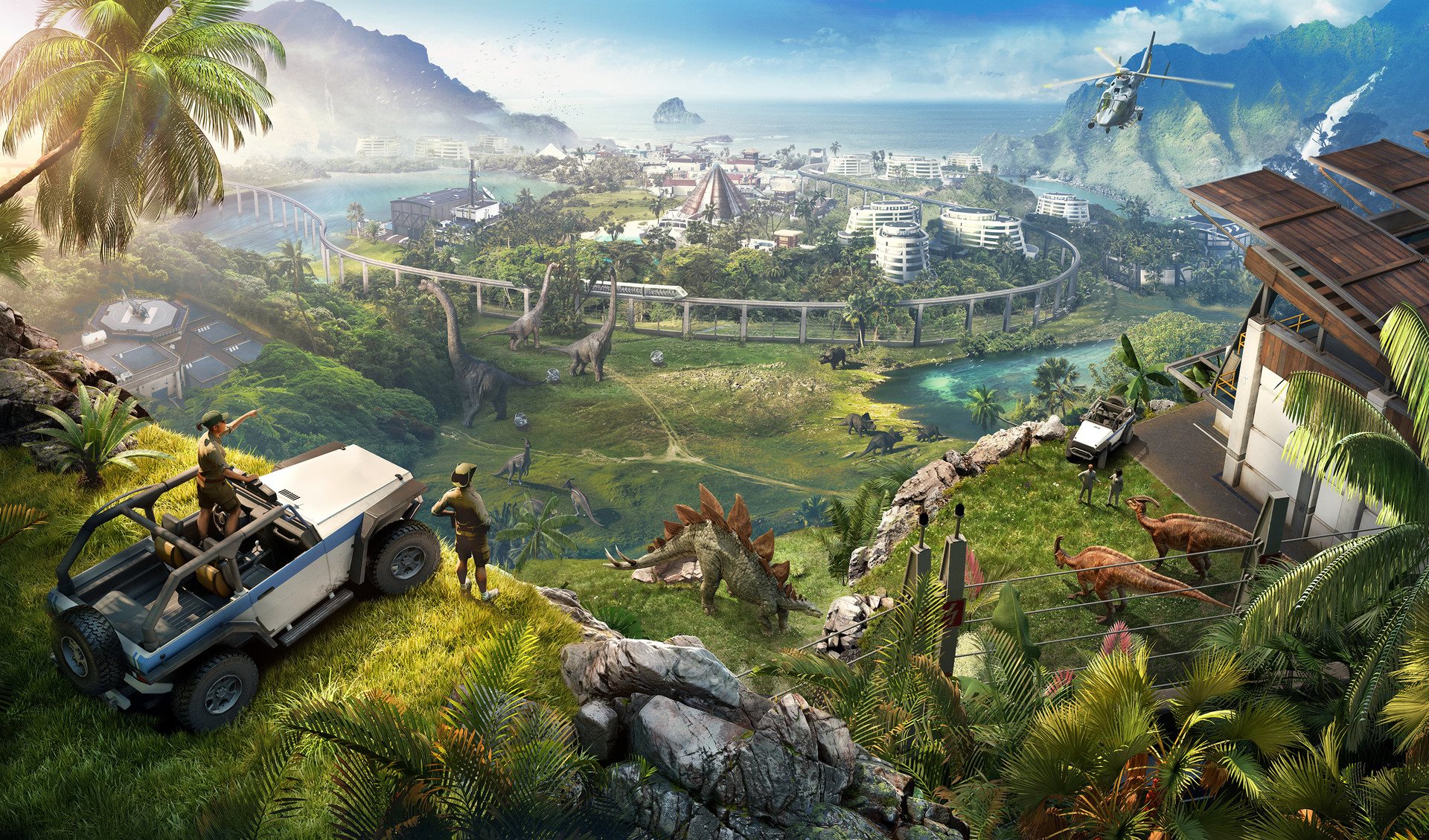 New DLC for Jurassic World Evolution 2 will be arriving as soon as next month, Frontier Developments announced.

The new Camp Cretaceous Dinosaur Pack will be released on March 8 for both PC and consoles and will include two new dinosaurs inspired by Netflix’s Camp Cretaceous animated series.

The first of the new dinosaurs included in the DLC is the Scorpios Rex, which will feature “blood-red eyes, charcoal-black scales, prominent spikes, and jagged, uneven teeth.”

Alongside the Scorpios Rex, the Monolophosaurus will also make an entrance and will be a medium-sized carnivore from the mid-Jurassic period.

One of the newly added variants will be the Ouranosaurus, described as “a peaceful, herd-dwelling herbivore with characteristic tall spines.” Another new variant, the Kentrosaurus, will have “lethal-looking spikes” that the peaceful dinosaur will use solely for defense.

The following skins will be included in the new Camp Cretaceous Dinosaur Pack:

The new Camp Cretaceous Dinosaur Pack will be available on March 8 on PC, PlayStation, and Xbox for $9.99. Alongside the paid content, a free update for all players will also be released on the same date, which will bring a breadth of new features to the game. These features will include a sandbox mode change, a species viewer, new decoration items, and the chance to inspect dinosaurs in their enclosures from a first-person perspective.