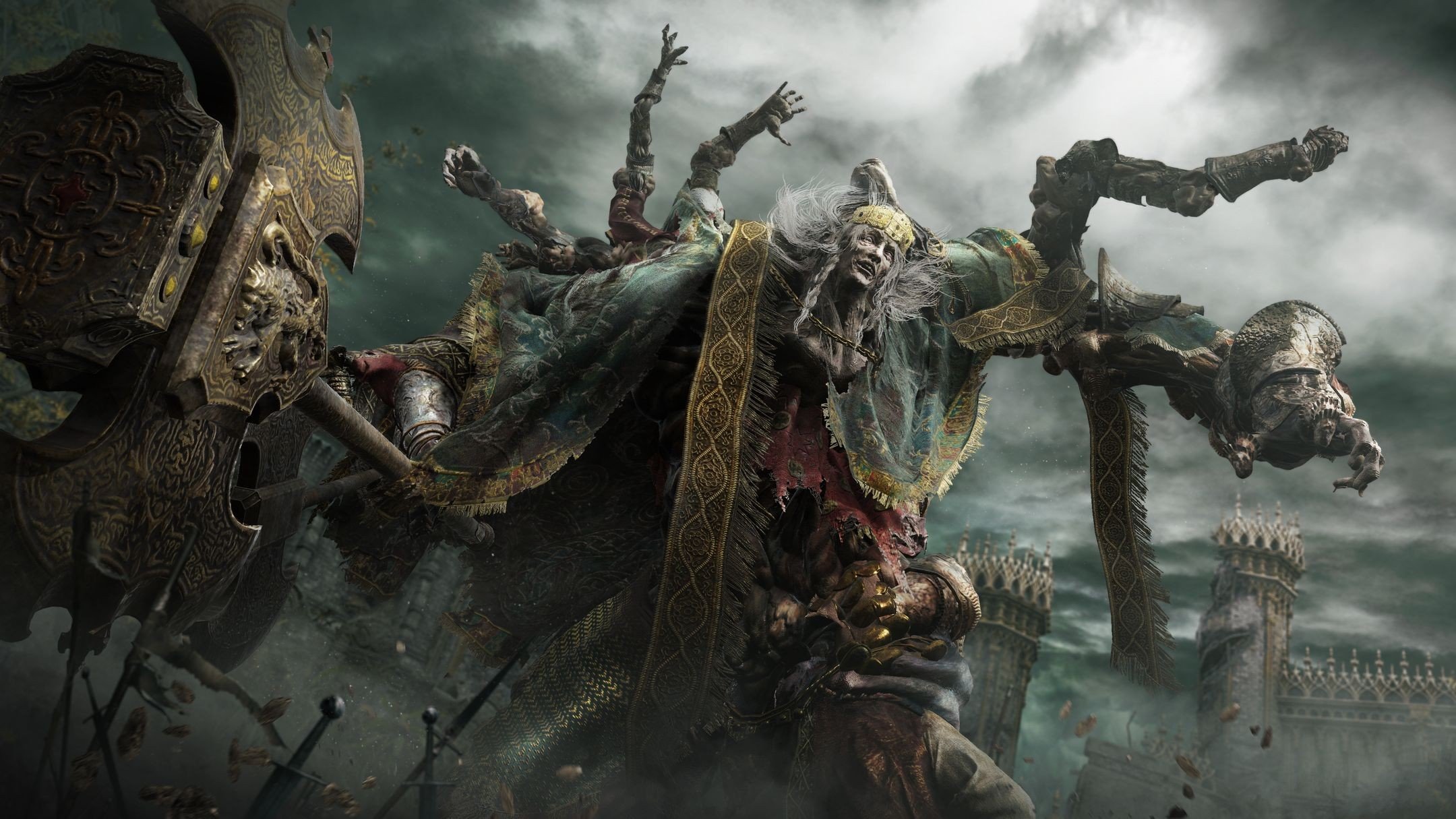 With the anticipated release of Elden Ring, thousands of players across the world have been able to finally get their hands on what is being lauded as one of the best games of the upcoming year.

In spite of the shockingly flawless launch reviews, however—10/10 on IGN and a 98 percent on Metacritic—some major issues have started to pop up, and Bandai Namco has addressed these in the notes for a new Xbox and PlayStation patch designed to improve both gameplay and controls stability. The developers have asked players to “please apple the patch before playing the game,” and have apologized for the in-game issues and inconveniences experienced by players.

These are some of the biggest issues in Elden Ring which this latest patch improves:

Alongside the patch notes, Bandai Namco also announced that ray tracing for Elden Ring would be implemented in the future.

Elden Ring is now available for pre-load across all major platforms, including PlayStation 4, PlayStation 5, Xbox One, Xbox Series S/X, and PC.