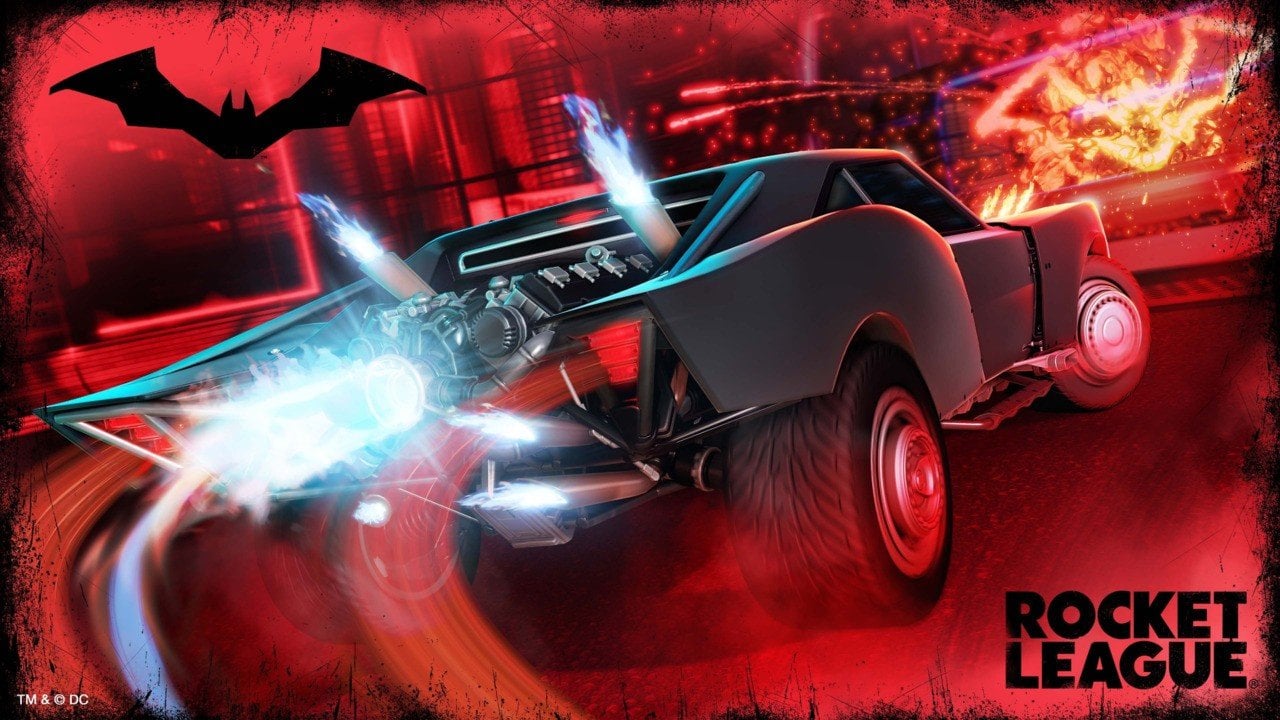 The Batman Bundle DLC has officially been added to Rocket League to celebrate the release of The Batman, which hits theaters today.

This new paid bundle is worth 1,000 credits and includes the following Batman-inspired items:

It is worth noting the items in The Batman Bundle can only be customized on the 2022 Batmobile, and not with other in-game items. The only item that can be used alongside other game elements is the Batman goal explosion.

Alongside the bundle, a new limited-time game mode has also been added to Rocket League: Gotham City Rumble. In this game mode, players will be able to play with Batman villain-themed powerups, like the Joker’s boxing glove and Poison Ivy’s vines.

The new Batman-themed content will be available only until 8pm CT on Tuesday, March 8.