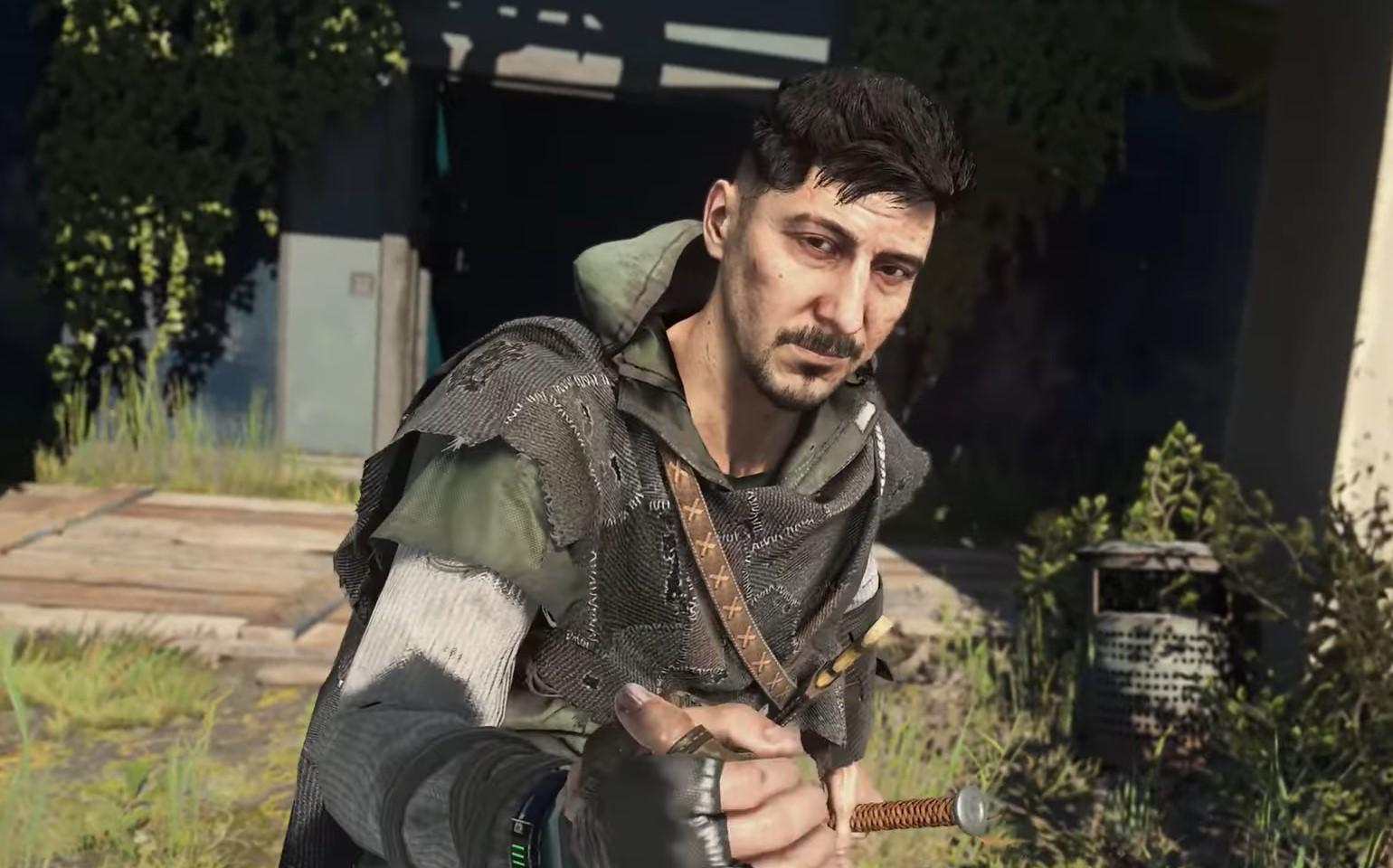 The long-awaited launch of Dying Light 2 Stay Human finally came around last weekend, and players have started to experience the moral challenges that make up one of the game’s main features.

In Dying Light 2, choices determine and shape the story players get to experience. One of the first difficult choices players will have to face in the game happens in Old Villedor. When Hakon is shot by a sniper, it’s revealed that Hakon was the one who killed Lucas on Waltz’s orders, and the player is then forced into deciding whether to help Hakon survive or to let him die.

What happens if you help Hakon?

If you decide to help Hakon in spite of his betrayal, your character will follow the sniper. Finding the sniper will introduce a new character to the story, one that you will encounter again on numerous occasions throughout the game. She tells you not to trust or protect Hakon. After hammering you to the ground, this mysterious character jumps off the ledge and disappears into the night with a threatening message for Hakon. You fail to kill her, but once she’s gone, you tell Hakon that he’s safe and that he shouldn’t contact you again.

If this is the decision you decide to make, you’ll run into Hakon again further down the line, where his involvement will give you a more attractive option in one of the final choices of the game.

What happens if you leave Hakon to die?

If, on the other hand, you decide to let fate take care of Hakon and leave him to die at the hands of the sniper, your character will just walk away. Choosing to leave him to die also means that you won’t run into Hakon later, and he won’t be there to help you towards the end.