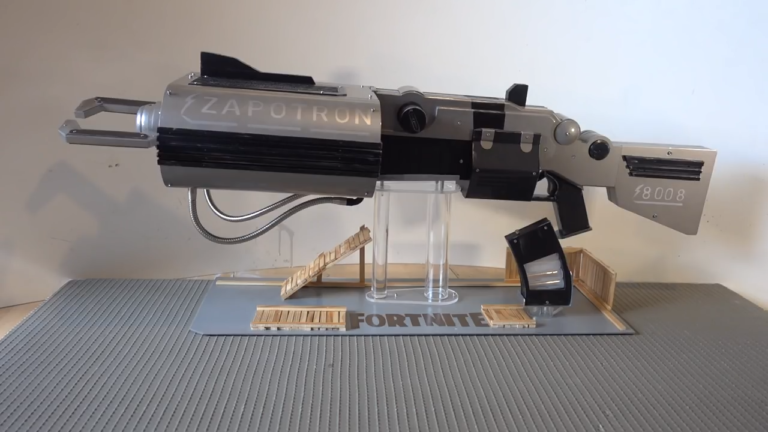 This dedicated Fortnite fan made a real-life Zapotron

patricklaserguy might not be able to take down any structures, but look out balloons! 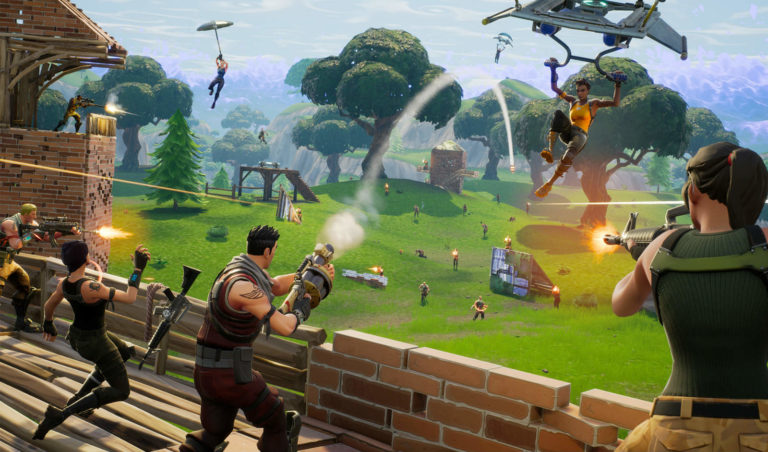 A new report via Apptopia has some surprising developments for the platform. 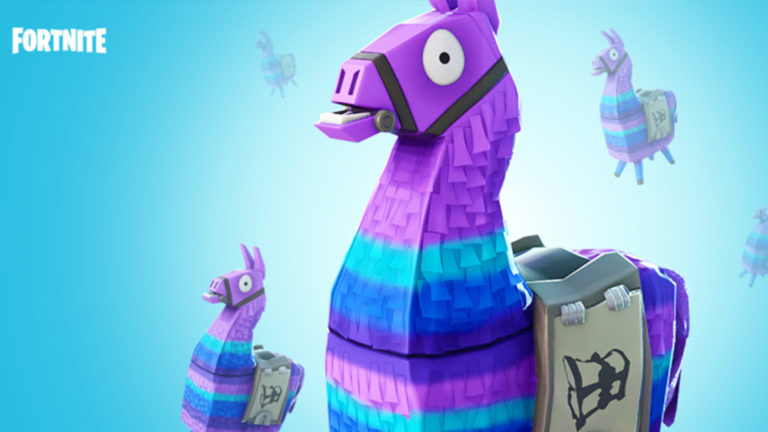 If you can't commit to real ink, try this semi-permanent option instead. 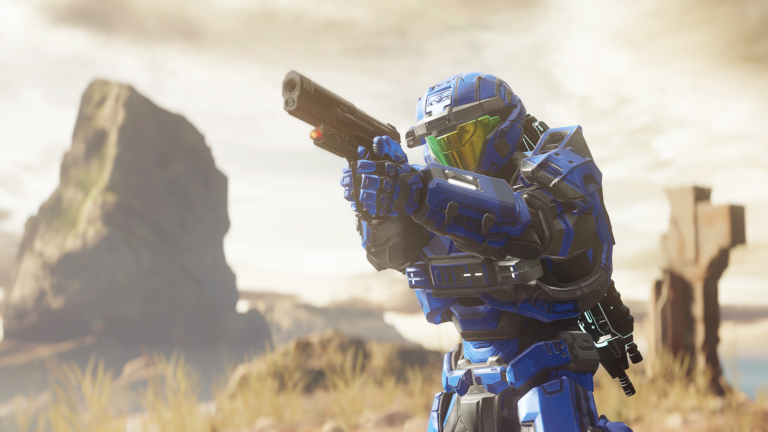 Production is set to begin early next year. 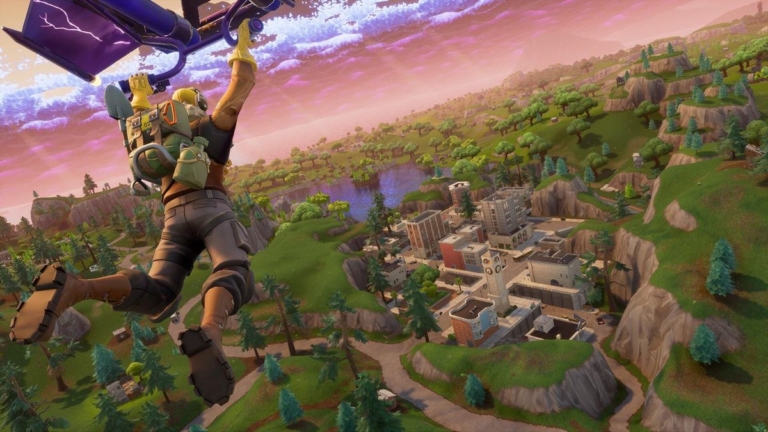 What could this timer be teasing? 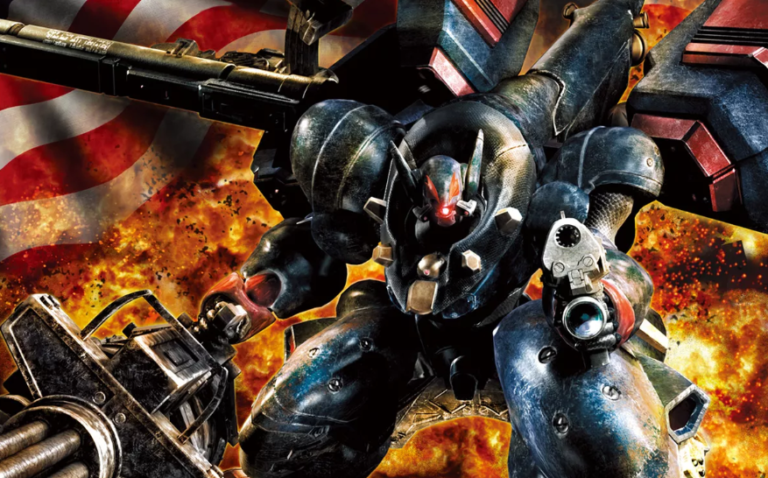 A cult classic is finally coming to the fans. 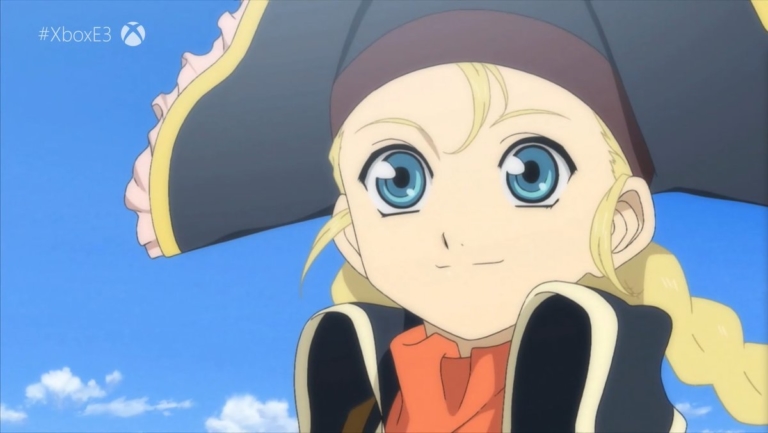 Tales of Vesperia: Definitive Edition coming to Xbox One this winter | E3 2018

A satisfying JRPG for those long winter months. 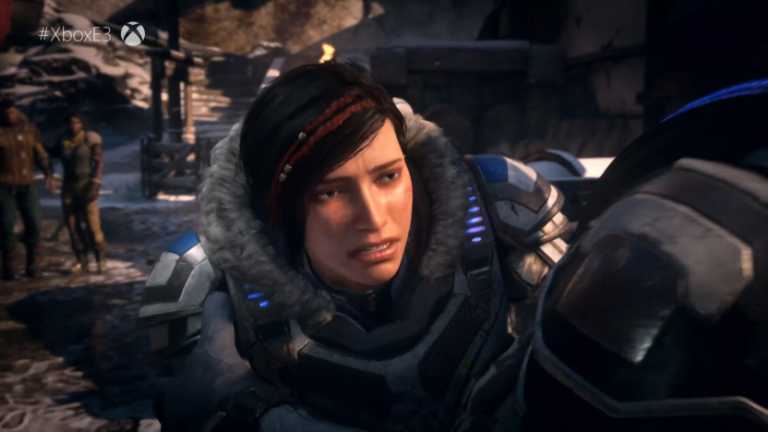 Microsoft originally announced the game with The Coalition at E3 2018. 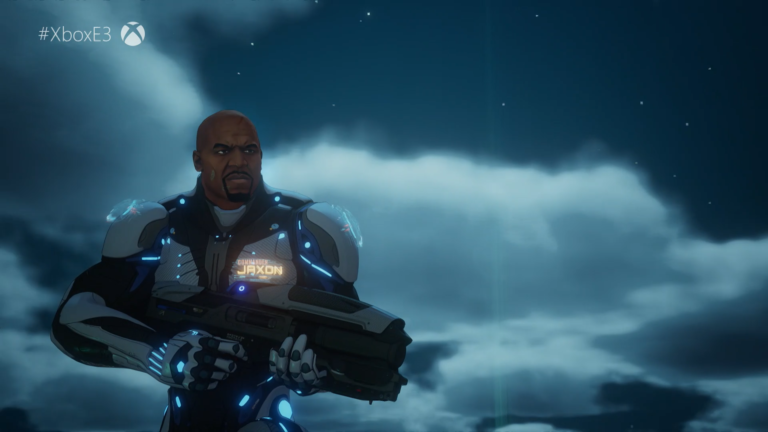 A delay was confirmed ahead of E3. 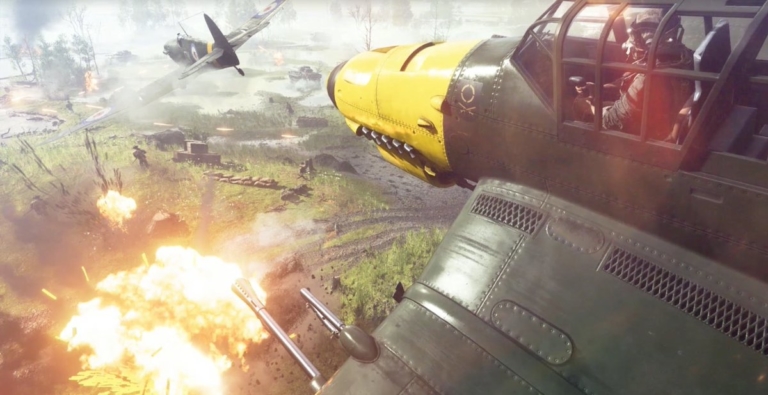 It's a long wait before the game comes out, still.