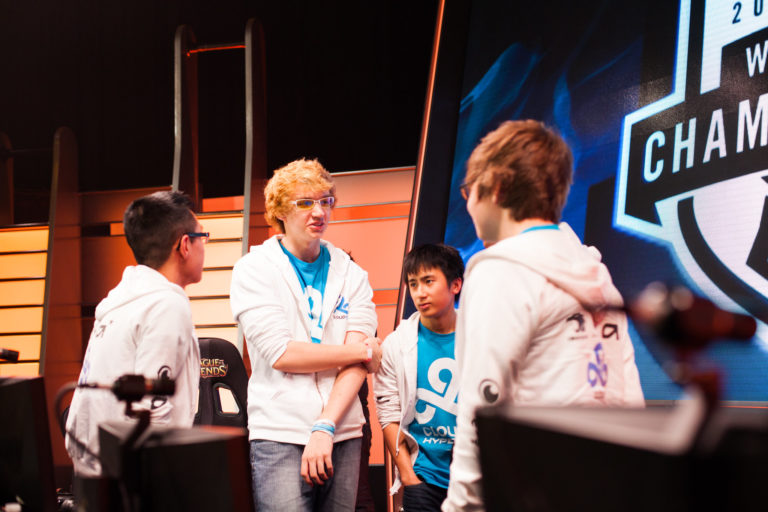 Retired players are returning to the Rift. 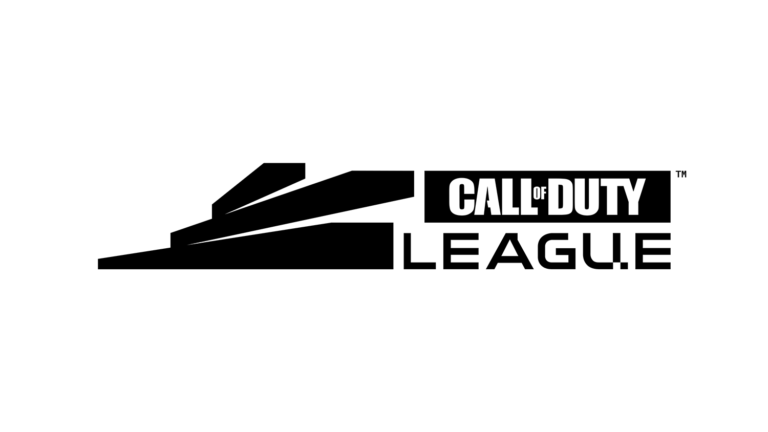 How to watch the Call of Duty League

Call of Duty esports is back. 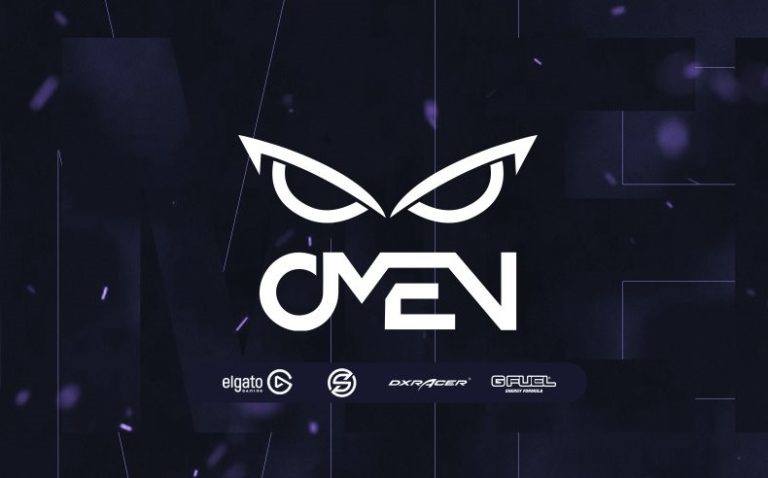 A former staff member said the organization is "done." 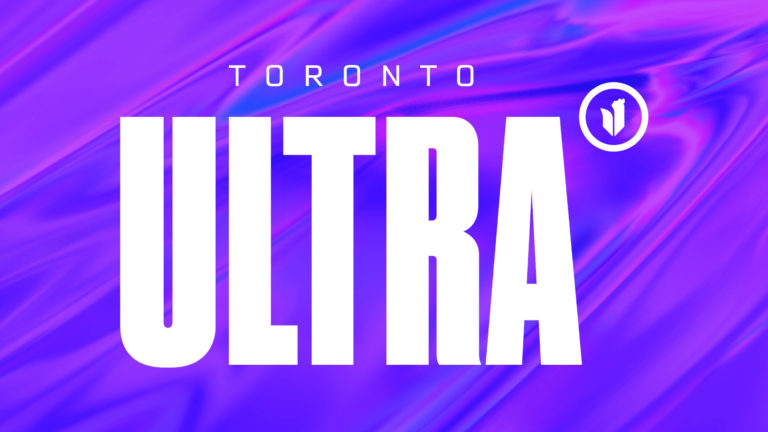 The Ultra have two events left to get out of the bottom four. 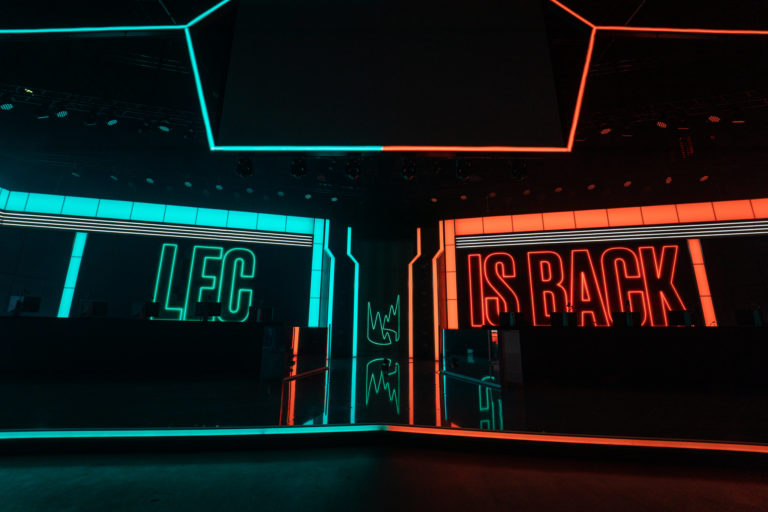 The commissioner said he is not "fundamentally opposed" to the formats, though. 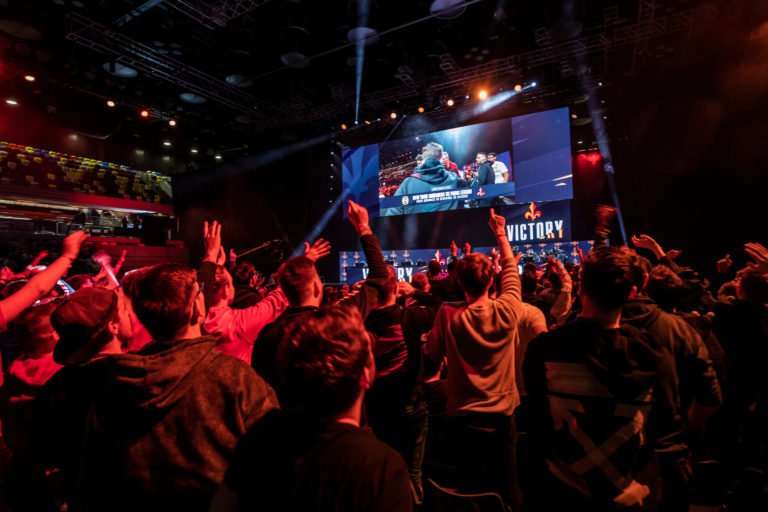 The $4.6 million event will not be on LAN this year. He said his contract was terminated on June 30. 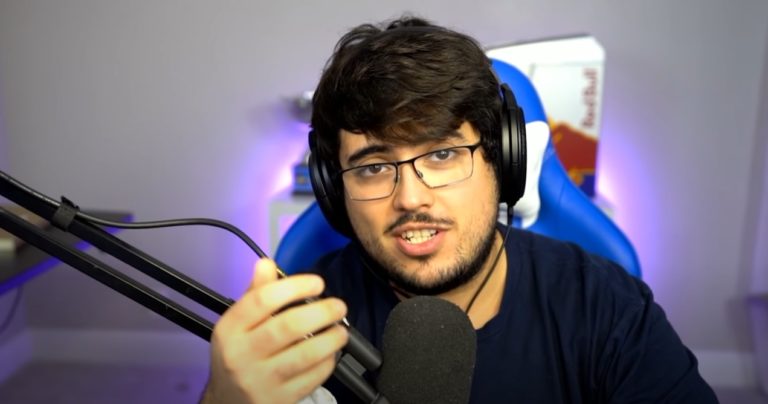 The former pro has admitted to allegations of predatory behavior with underage girls. 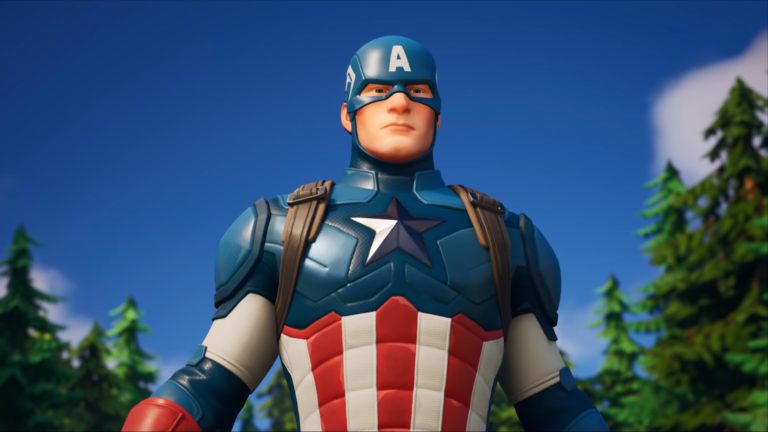 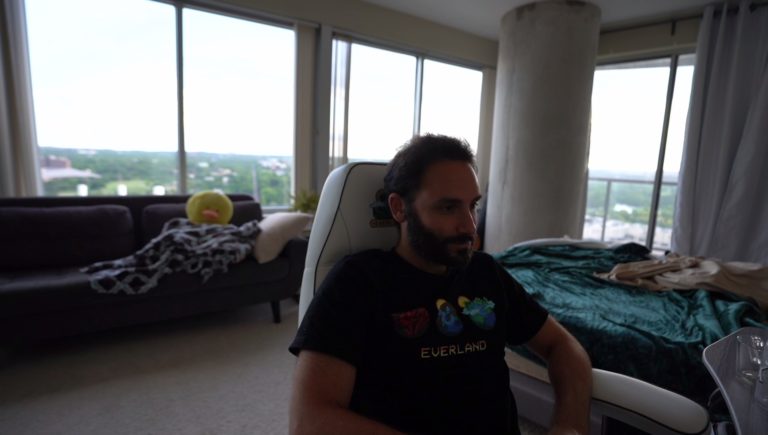