What you need to know about the leaked Apex Legends character, Octane

The high-speed daredevil seems to have some interesting abilities. 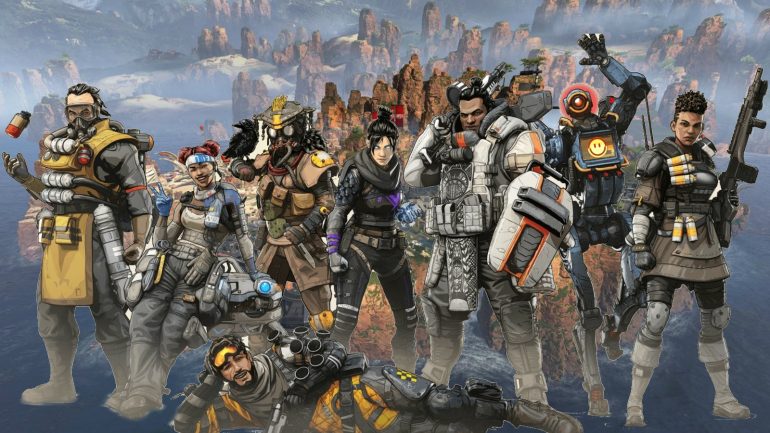 Potential Apex Legends character leaks blew up over social media over the past week. It now appears more information has come to light about one of those potential characters, Octane.

Though Octane’s name first surfaced through data mining alongside a list of other potential characters, a Reddit user associated with a now-deleted account seemed to have leaked much more info about the character.

The user posted a photo that appears to show Octane’s full character model and nickname, the High Speed Daredevil. They also posted the ability screen that is accessible through the Legends gallery and showed what seem to be Octane’s abilities.

Since nothing is confirmed, these leaks could still be totally fabricated, but they look incredibly convincing. That being said, take these abilities with a grain of salt. Even if they are Octane’s actual abilities, odds are they will be tweaked before they make it to the live game.

Octane’s passive appears to be a move called Swift Mend. This move would allow Octane to restore health over time while he’s not taking damage. Octane’s primary ability is called Adrenaline Junkie. This would allow the character to move 30 percent faster for six seconds. The move cost 10 percent of his health to use and he is immune to slows while it’s active.

Octanes final ability is his ultimate called Launch Pad. This ability deploys a jump pad that catapults users through the air. This sounds like it might work similarly to zip-line connected balloons that already exist in the game and allow players to redeploy across various parts of the map.

Based off his appearance Octane has traits many players might associate with a character like Junkrat from Overwatch. Octane appears to be a high-risk, high-reward type individual and his torn clothes and unique abilities help illustrate the fact.

If Octane’s development is as far along as it seems to be in the leaked screenshots, it’s a safe bet he will probably be the next character released. The first new character is set to come to Apex Legends when season one begins in March, and now many in the community believe there is a good chance that character is Octane.