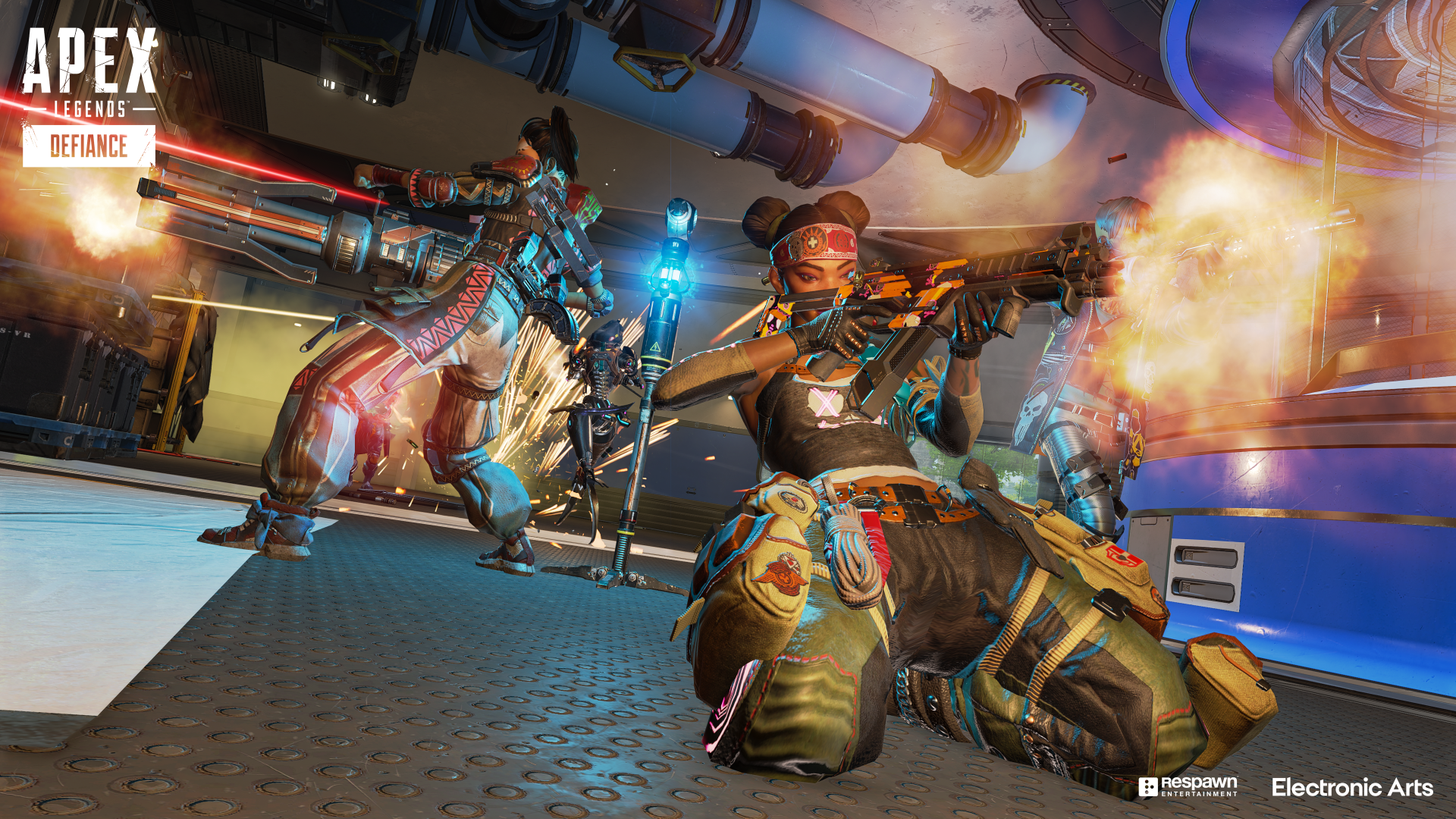 Mad Maggie is the latest addition to Apex Legends’ long list of assault characters. But Respawn Entertainment seems to have more in the oven for other less common playstyles in the future, gameplay engineer Chris Winder shared in a press conference earlier this week.

Respawn is “always looking towards what are those types of experiences that we’re not serving as much,” Winder said. “We’ve released a number of aggressive characters, so thinking now about servicing some of those other playstyles that are less served by some of our recent characters.”

One of those “underserved playstyles,” as Winder called it, is support legends. Apex only has two support characters, Lifeline and Loba—and only one of them can actually heal the team directly.

“Support is definitely one [of the underserved playstyles] that we’ve identified,” Winder said. “Obviously, there’s not too many support characters in the game. So yeah, we might have some things cooking along those lines”—not just for support legends, but also for “other kind of character classes” that Apex doesn’t have many of.

This doesn’t necessarily mean fans will get a support character next season. It usually takes 18 months for Respawn to fully develop a legend from initial design to actual modeling, writing, voiceovers, and animations. But Respawn is “always looking for those open spaces” in design, as Winder said, that other legends still haven’t taken up. And with how few support legends there are in the game, that seems to be a direction the team will gravitate toward.