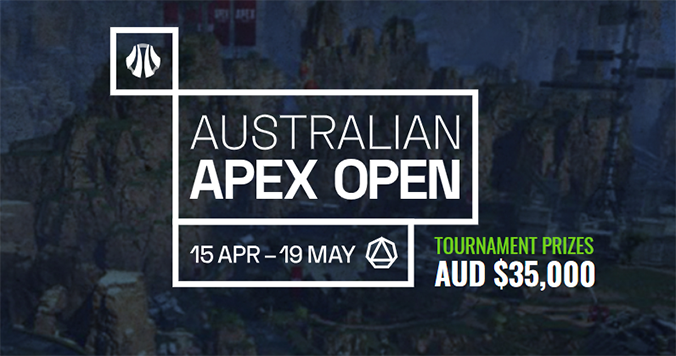 Mogul has announced its plans to host the first Australian Apex Open. The tournament, which will have nearly USD $25,000 (AUD $35,000) on the line, will take place on April 15.

This follows Moguls inaugural Silver Slam tournament that was hosted in partnership with Razer. Mogul is taking feedback from the nearly USD $200,000 tournament to deliver world-class experiences for Australian players.

Mogul Chief Strategy and Commercial Officer Jamie Skella is hoping to bring a fresh approach to the tournament industry for Australian based players.

“Open to everyone, the Australian Apex Open is the first big money tournament for all Australians to compete in, not just a select group of invitees, and it’s free to enter,” said Skella.

“The era of big cash prize tournaments being restricted to LAN is now behind us. The proliferation of broadband internet and the arrival of new state-of-the-art tournament systems such as Mogul’s mean we can take the ‘big stage’ online and deliver enormous opportunities to competitive gamers frequently, instead of only intermittent LAN events. We’re thrilled to bring the region its first major open event for Apex, a game that has taken the world by storm, reaching 50 million players in just a month.”

The Australian Apex Open will be exclusive to PC and qualifying will take place on the Mogul.gg tournament platform. Competing teams must play a minimum of four Apex Legends matches and will earn points for their placements. The top 20 teams will be decided by points, with the winners taking home more than USD $10,000 (AUD $15,000). If you think you have what it takes, head on over to Mogul.gg to register for the event.