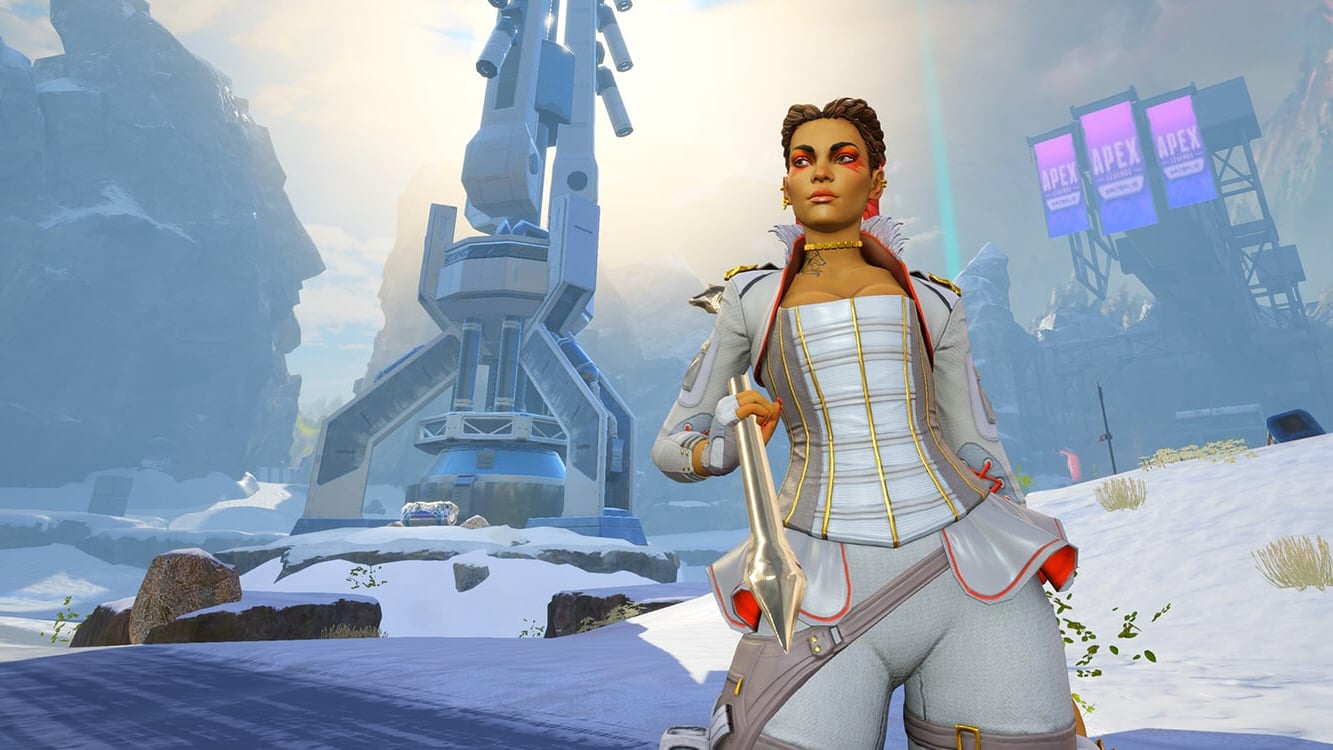 Starting today, players can experience just about everything else that Cold Snap has to offer. The update brings the Climatizer town takeover to World’s Edge, a POI that Apex’s PC and console players are likely familiar with. During matches, the Climatizer will cycle, coating parts of the map in snow. The takeover includes a new frost-based grenade and frosted loot boxes, which contain diamonds that can be used to purchase items in the game’s Seasonal Shop.

Loba is arriving in Apex Legends Mobile on June 16, two days after the launch of Cold Snap. She can be unlocked at battle pass level 25 or from the in-game store.

The Outlands’ most stylish thief has a host of new tricks on mobile. Her legend progression perks include the ability to grab player banners from afar in the same way she can steal loot.

Cold Snap also includes a new limited-time mode and battle pass. The new mode, a variant of the Armed and Dangerous category, is called Shotguns and Snipers. Players will only be able to use shotguns and snipers to attack foes from extreme close range or extreme long range. The event’s battle pass includes plenty of ice-themed gun skins, weapon charms, and other cosmetics to keep players cool. The Battle Pass Premium grants additional rewards, including three legend skins and two weapon skins, banners, emotes, and 800 Syndicate Gold. The Battle Pass Premium Plus grants all of the above content in addition to 80-percent bonus battle pass experience, a limited avatar frame, and 500,000 BP experience, or 10 battle pass levels.

Cold Snap is available today in Apex Legends Mobile, while Loba will be available on Thursday, June 16.