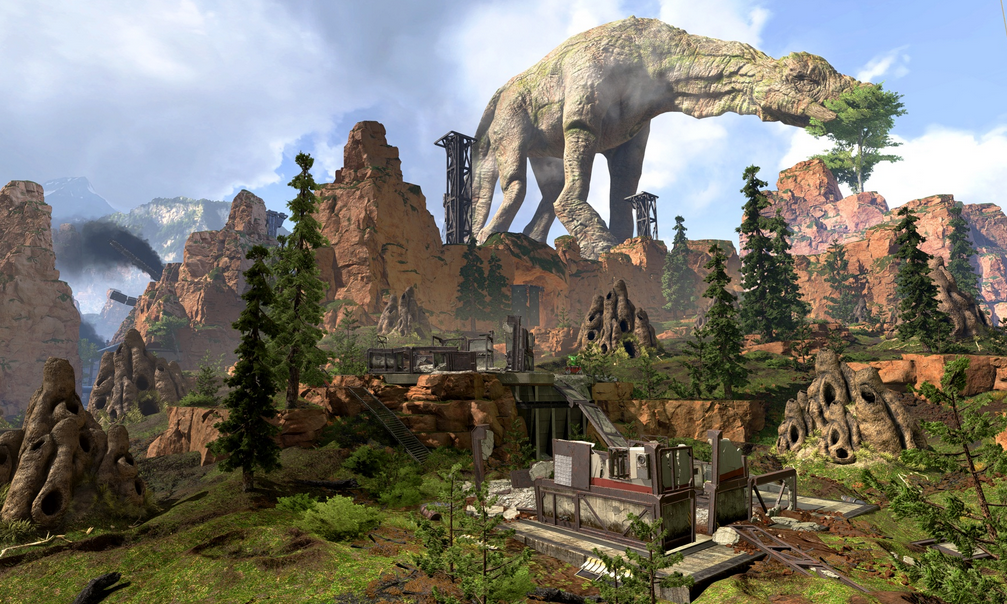 Apex Legends fans can jump for joy—Kings Canyon is back.

Respawn revealed the season one map’s return on Twitter today, explaining that Kings Canyon will be playable tomorrow until Feb. 24.

Players will likely be able to choose which map to play on. But it’s unclear if the map will be a separate mode or if players can jump into ranked on Kings Canyon. Since the devs specified that it’ll be season one Kings Canyon, the Repuslor will likely still be standing.

This isn’t the first time Kings Canyon has made a brief return since being replaced by World’s Edge. Kings Canyon After Dark debuted during the Fight or Fright event and returned during the Grand Soirée Arcade Event.

Respawn devs explained during the Apex dev stream in January that season four would be divided into two splits. While World’s Edge will be the map between Feb. 3 and March 23, Kings Canyon will come back between March 24 and May 5.

Though the nostalgic map is sure to excite fans who missed its absence in season three, several changes were made to World’s Edge in season four to create a more thrilling experience. A new Planet Harvest replaced Fuel Depot, adding in long hallways that make it easier to defend against third-party flanks. A large lava fissure split Capitol City in two, creating two separate looting spots for players. And the new Survey Camp should entice players to land further from the center of the map due to Weapon Racks that hold rarer weapons.