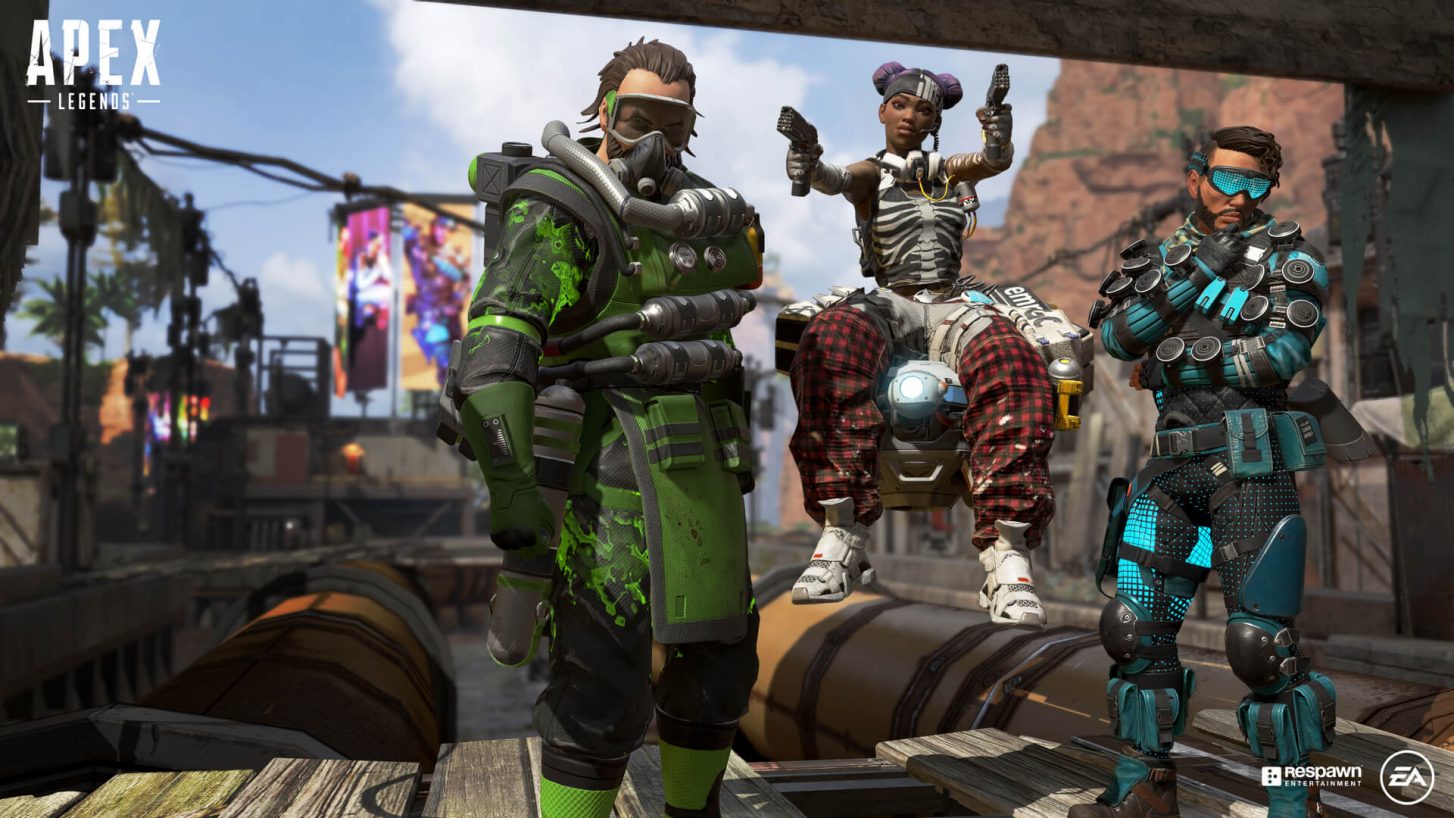 Apex fans on social media are growing increasingly concerned with the monetization strategy of the free-to-play battle royale. As Apex closes in on generating $1 billion a year in revenue, annoyed players continue to gripe about what they see as exorbitant prices for the game’s virtual outfits, picking at the scabs of an ongoing conflict between the people who spend money on the hugely successful game and those who profit from it.

A popular Reddit post from this weekend, which sits at nearly 12,000 upvotes, highlights the difference between two Caustic skins in the attached image. On the left is a free “Rare” skin from Season Three, and on the right is a newer “Epic” (one tier above “Rare”) skin that has to be purchased for 1,000 Apex coins, or roughly $10.

It might not be to everyone’s taste, but it’s clear that the free “Rare” skin is much more distinct than the supposedly $10 skin. Everyone can agree that ice hands are cool and unusual, and the look certainly commands the attention that the more expensive skin does not command.

Apex may be free to download, but fashion in the Outlands has never been cheap. A small item like a charm, the virtual baubles that dangle enticingly on weapons much like an earring, might be 500 Apex Coins, which is roughly equivalent to $5. A fashionable and unique “Legendary” outfit goes for $18, while an “Heirloom” weapon such as Bloodhound’s axe or Pathfinder’s boxing gloves are around $150.

Another recent Reddit post demanded concrete changes to the monetization structure of the virtual fashions in Apex, as well as an AMA with the team behind the pricing.

“You have been charging us $10 for skins that have been priced at $5,” a Reddit user wrote. “This comes off as extremely greedy, unethical, and is most definitely price gouging.”

Apex players have been frustrated and confused about the pricing structure of these optional cosmetic items nearly since the game’s release. In 2019, Season Two’s Iron Crown event arbitrarily increased the price of loot packs and locked exclusive items behind them. Angry fans complained about it on social media, and the ensuing dispute between Respawn employees and their most vocal critics led to a public blog post detailing the company’s commitment to do better with the way it handles communications about loot and cosmetics, in addition to a Twitter apology by Respawn CEO Vince Zampella.

The game is free to play, so monetization in the form of cosmetics will always be a core part of Apex‘s financial success. But two years later, it isn’t clear whether Respawn learned any lasting lessons from the Iron Crown controversy.

The company walks a fine line between pleasing EA shareholders with the game’s massive profits and keeping the Apex community from mutiny over issues like this. Ultimately, it’s easier to pay lip service to transparency about the pricing of cosmetics than to take on the difficult—if not impossible—job of explaining why these virtual goods have to be so expensive.