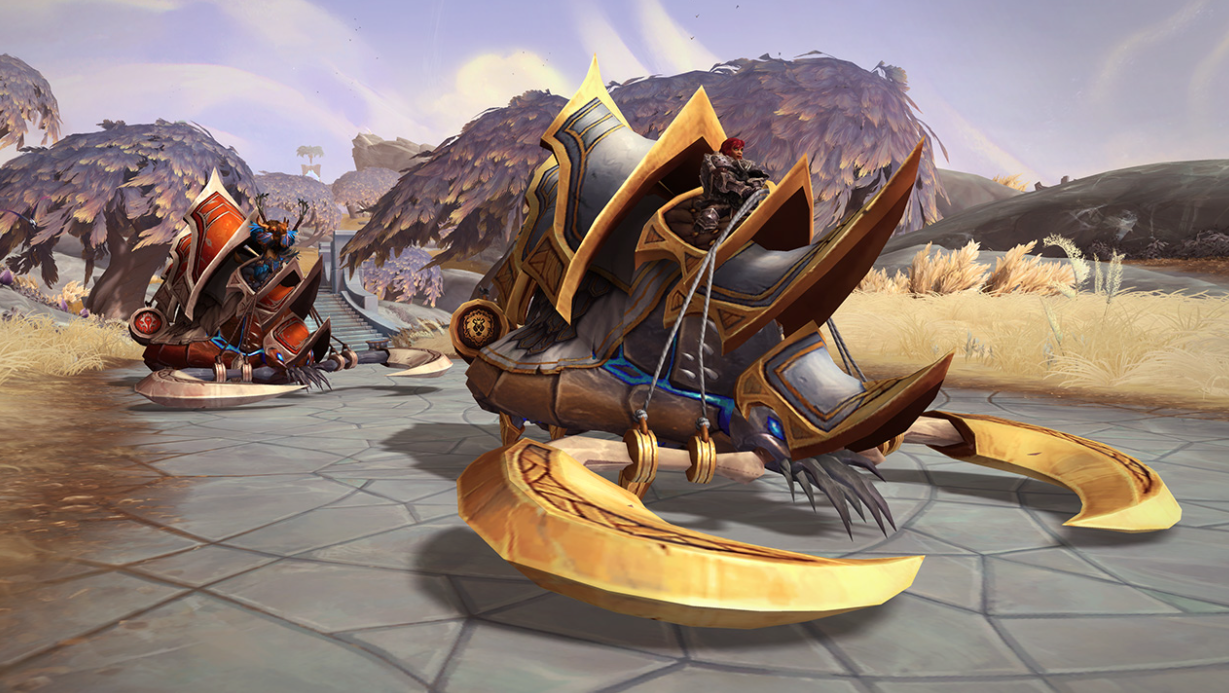 Arena season one for World of Warcraft’s latest expansion, Shadowlands, has been painfully long. But it’s all coming to an end soon with Patch 9.1 coming out next week.

Though the new content comes out on Tuesday, June 29, PvP players will have to wait a week before being able to grind their way to Gladiator in season two.

This will give players a week to get a little bit of catch-up gear, earn their ability to fly in the Shadowlands, and venture through the game’s new zone, Korthia, City of Secrets.

The new season will include a new title for those who hit Gladiator called “Unchained Gladiator.”

The fresh start will also have a slew of cosmetics to earn, including a new weapon illusion and mounts.

The start of the new Arena season will coincide with a new Mythic Dungeon season, as well as the release of the game’s newest raid, Sanctum of Domination, on its Normal and Heroic difficulties.