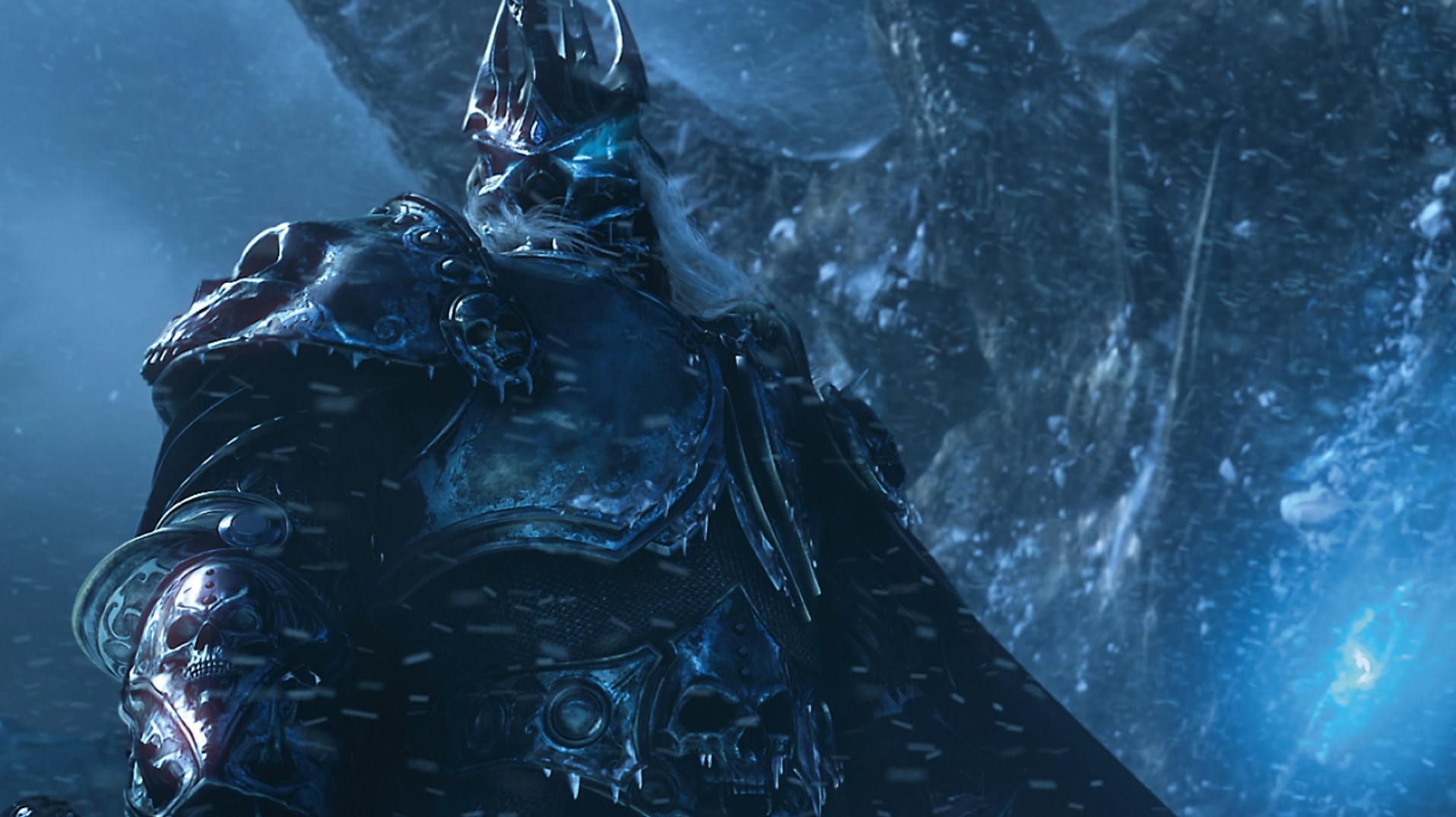 The legacy of the greatest MMORPG game of all time, World of Warcraft, dates back to the times of Macintosh, Internet Explorer, and the first Internet revolution. During that era, a group of developers inspired by Dune II and Herzog Zwei designed a groundbreaking game of Warcraft: Orcs & Humans. Seeing the undeniable success of the original Warcraft real-time strategy game, Blizzard Entertainment continued expanding the Warcraft universe, only to eventually top the charts with two more RTS Warcraft games, an MMORPG abruptly rising in popularity, and a card game reinforcing the meticulously crafted lore.

Although the Warcraft franchise won the hearts of first-generation gamers, the historical influence of the franchise we know today began only with the release of World of Warcraft in 2004. With each new expansion, Blizzard gathered more and more devoted WoW soldiers that would stop at nothing to get a taste of fresh WoW content. Since WoW and The Burning Crusade sparked the interest of fantasy lovers, the next expansion, Wrath of the Lich King, was set for success.

Once WOTLK hit live servers in 2008, everything in and about the game dazzled the WoW community to such an extent that the game peaked with 12 million subscribers over the course of expansion. Not only did WOTLK polish the Vanilla gameplay with fully fleshed-out classes, a gearing system that was more than RNG, and a well-developed Honor system for PvPers, it also had an immersive and intricate storyline that finally wrapped up the tale of Arthas Menethil with a brilliant twist.

With WOTLK hitting the Classic servers on Sept. 26 once again, a deep dive into why the expansion was the golden era of WoW has never been more important. Not only will we consider the state of the game overall, but we’ll also tackle the core features that separated the expansion from the bunch and crowned it the king of WoW expansions.

Simplistic in its nature and design, WOTLK strove toward following the already established success formula of WoW, including PvP, raids and dungeons, open-world content, intriguing yet simple enough professions, and most importantly: well-developed classes.

Unlike modern WoW, which completely overhauls the game with each expansion, WOTLK worked towards improving, expanding, and tweaking the already existing features since they defined WoW for many fans. So, instead of a complete overhaul of classes, WOTLK only fine-tuned the classes, adding and moving talents around to make every available class viable. On top of that, the expansion put the class identity and fantasy above all and focused on adding more class-defining spells like Hex for Shamans or Titan’s Grip for Warriors.

Professions in WOTLK are, unlike in retail WoW, a meaningful choice that handsomely rewards the time and effort you put into leveling them. Devs also introduced craftable mounts, toys, and useful tools like MOLL-E, a portable mailbox to improve quality of life and turn the profession system into a fun system that’s more than a gear and money generator.

Leveling in the original version of the game is infamously known as a tedious and time-consuming grind that lasts seven days for an average player. In WOTLK, the average leveling speed was increased thanks to the class quality-of-life changes that decreased downtime and allowed the players to spend more time killing mobs. Other than that, WOTLK rewarded players for PvPing in the open world with experience.

Everyone gets a piece of gear

WOTLK introduced little to no innovative features but instead focused on refining the systems introduced in TBC like heroic dungeons, 10 and 25-man raids, and armor tokens awarded after each boss kill.

Since loot—or rather, the lack of it—is usually the cause of frustration among WoW players, gear tokens in WOTLK that eventually guaranteed you a piece of gear reduced that stress to a minimum. Thanks to all of this, WOTLK was a golden era of meaningful and steady gear progression for everyone.

After experimenting for two expansions, Blizzard had the opportunity with WOTLK to design unique and more challenging encounters that will still be simple enough for casual raiders to grasp. So, we saw the rise of Hard Modes that not only challenged the most well-versed raiders but also offered a better and bigger loot table.

A new outlook on PvP

PvP has been the bane of WoW’s existence since its inception, largely because WoW has numerous contributing factors to a duel, let alone a teamfight, like trinkets, talents, and potions. This often results in disbalance and steamrolling that simply isn’t fun for anyone.

To avoid excessive preparation and steamrolling, WOTLK Arenas emphasized the value of dispels. Because it became difficult to stomp the opposing team with consumables, skill expression grew in importance. Although Blizzard heavily focused on balancing Arenas, WOTLK also introduced two large-scale battlegrounds featuring vehicles, Isle of Conquest and Strand of the Ancients, that proved to be quite an adventure.

A storyline worth remembering

The biggest selling points of WOTLK are, without a doubt, the lore, theme, and gloomy yet chilling atmosphere surrounding Northrend dating back to the Warcraft franchise. The biggest villain in the Warcraft universe, the Lich King, returns in WOTLK as he awakes after years of recollecting his strength in the deep ice of Icecrown Citadel only to once again cover the world of Azeroth in Plague of Undeath. We, the righteous heroes, bravely venture to Northrend to put an end to the Lich King and his endless armies once and for all. Since the Lich King is one of the most powerful creatures we’ve ever met on Azeroth, stopping him took players putting their hearts and souls into this mission, and even joining forces with the opposing faction.

The fashion in which WOTLK tackles the intricate story of Arthas Menethil and the Lich King is simply incredible. Not only does the expansion develop the story with great care to the characters and their personality, it also delivers mind-blowing dialogues that send shivers down your spine. On top of that, WOTLK treads carefully not to retcon or waste the old and precious lore.

WOTLK is the peak of WoW design

Although WoW and TBC definitely had their rightfully earned five minutes of glory, WOTLK still outshines both expansions as the peak of design in WoW. The reason why WOTLK put other WoW expansions to shame lies in its polished gameplay design founded upon the original WoW and TBC, well-thought-out PvP and PvE, and its exceptional storyline rooted in the very beginnings of Warcraft.