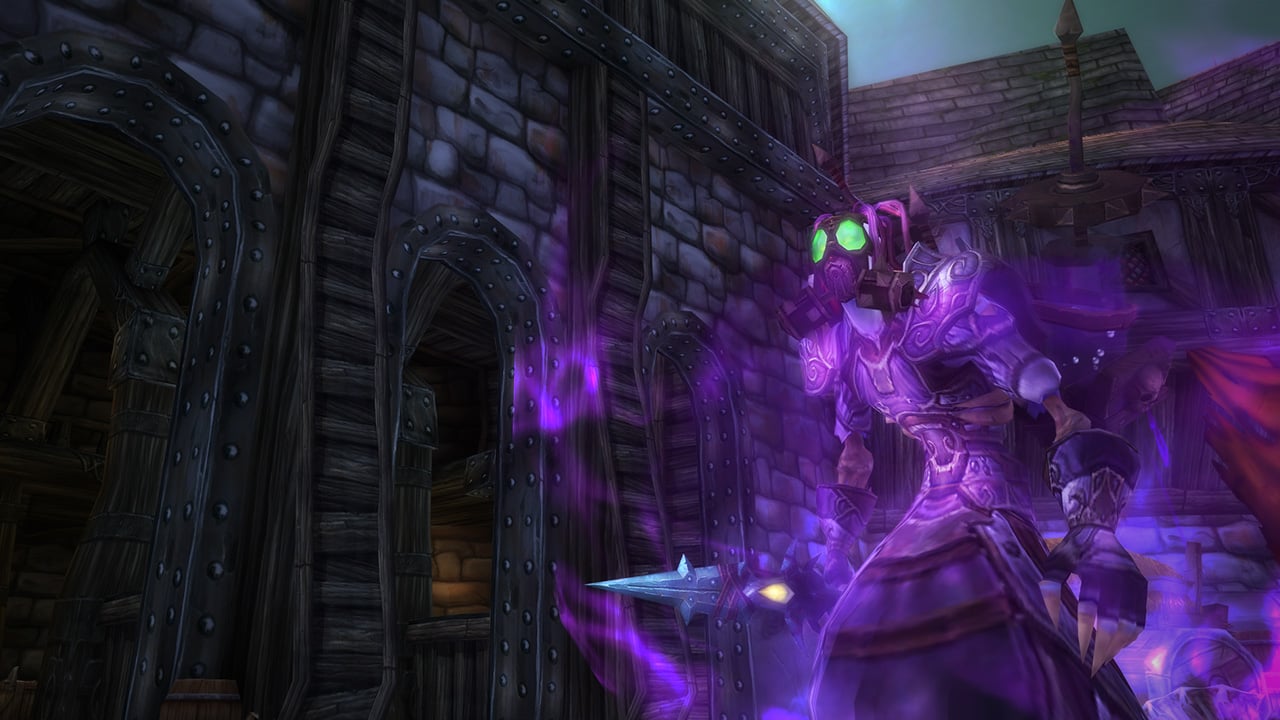 The Love is in the Air seasonal event is live in World of Warcraft in celebration of Valentine’s Day. For two weeks each year, WoW players can celebrate the event by collecting toys, completing seasonal quests, and earning prestigious, limited-time achievements.

One of the most notable rewards you can earn during the event is the X-45 Heartbreaker, one of the rarest seasonal mounts available to players in WoW. With the mount only being available once per day to each of your characters for only two weeks during the year, it’s one of the most elusive mounts in the game.

Here’s how to obtain the X-45 Heartbreaker for yourself.

How to get the X-45 Heartbreaker

The X-45 Heartbreaker is available via the Crown Chemical Co. instance in the dungeon finder. The instance will bring you to Shadowfang Keep, where you’ll battle with a trio of apothecaries named Hummel, Baxter, and Frye. After defeating the only encounter of the instance, you’ll be rewarded with the Heart-Shaped Box. The box is guaranteed to contain Love Tokens, an event-specific currency, while also having a chance to contain several other items including a cosmetic mask, toy, as well as the X-45 Heartbreaker.

You won’t need to loot any of the bosses to find the box. It will be instantly added to your inventory once you complete the encounter. But Apothecary Hummel is eligible to be looted and will drop an item that takes you to the quest hub for the Love is in the Air event.

Your character must be level 50 to be eligible to receive the X-45 Heartbreaker from the Heart-Shaped Box. Each of your characters that are level 50 or higher can attempt the Crown Chemical Co. instance once per day during the Love is in the Air event. Should the X-45 Heartbreaker fail to drop for you during the two-week-long event, you’ll have the chance to try again when the instance goes live next year.