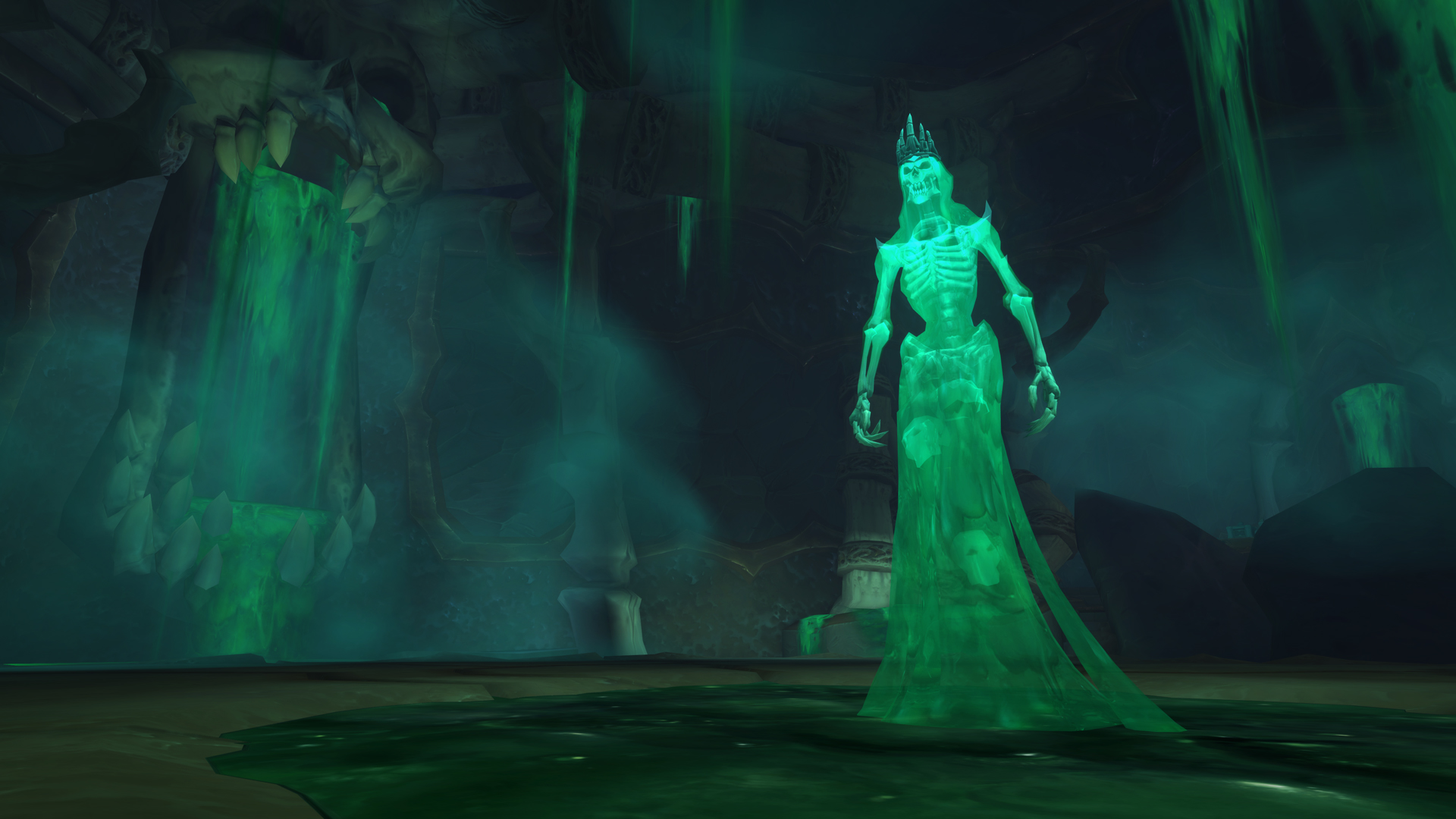 For Echo, winning competitive World of Warcraft events has become commonplace. Whether it’s the Race to World First or the Mythic Dungeon International, the organization has set the standard for all facets of PvE gameplay in WoW dating back to the start of 2021. Today, the organization added another trophy to its case, winning its third consecutive Mythic Dungeon International event.

For the Echo organization, this MDI victory marks its third straight WoW win, while the team’s core players have now racked up their fifth straight MDI title.

The first two victories of this five-title streak came while the lineup competed under the banners of Method EU and Wunderbar in 2019 and 2020, respectively, although these most recent three wins across 2021 and 2022 belong solely to Echo.

In the final round of today’s MDI finals, Echo cleanly swept Monka three maps to none, despite losing to them in the semifinals. Echo strung together wins on the Necrotic Wake, Tazavesh: Streets of Wonder, and Plaguefall, with the final map being completed by the champs on Keystone level 25 in under 14 minutes. In total, Echo finished the final series with only two deaths across their three maps, with both of them coming during Tazavesh, a map they still came out on top on.

Not only are Echo winning events, they’re putting together runs of unparalleled dominance competitive WoW has rarely seen through its history. Both the org’s raiding team and Mythic+ team have compiled winning streaks in WoW’s biggest and most notable events over the course of the Shadowlands expansion, with two consecutive wins in the Race to World First to accompany their dominance of the MDI.

Echo will look to continue to hold WoW’s PvE scene with a vice grip as the game transitions into its next expansion, Dragonflight. Blizzard confirmed earlier this month the expansion will be released before the end of 2022.