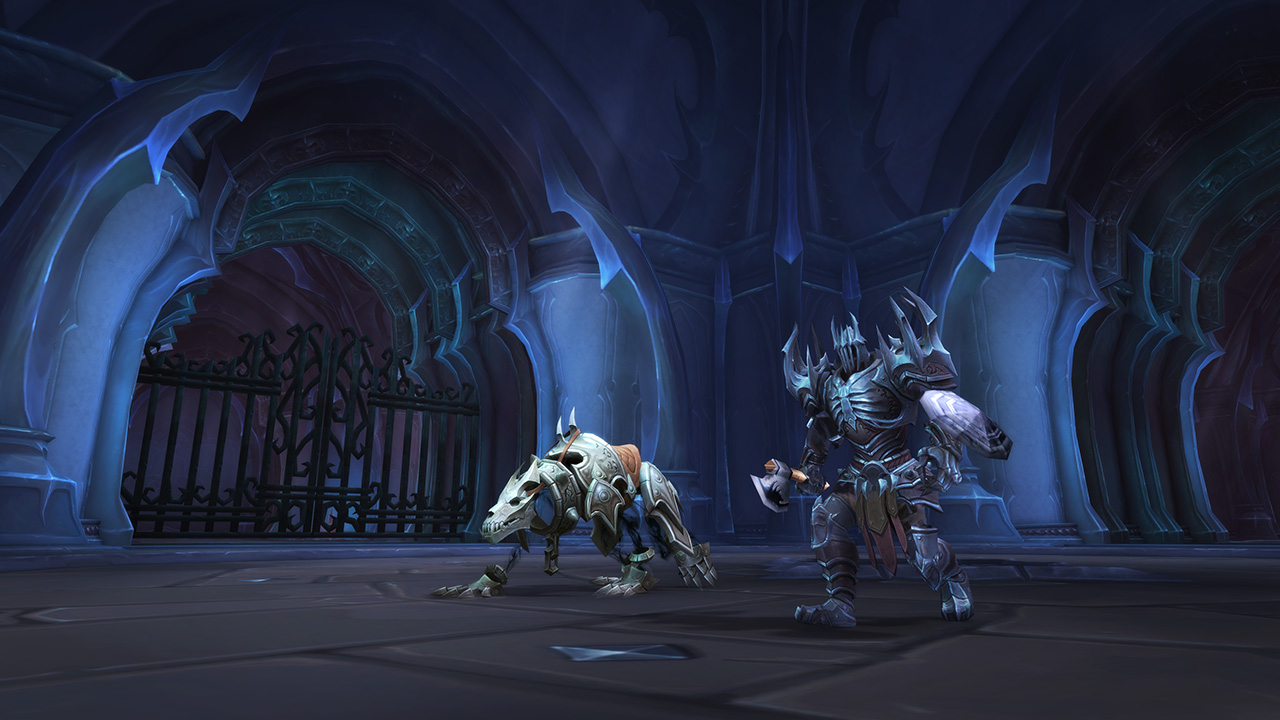 The World of Warcraft: Shadowlands campaign can be a grueling experience for players who are trying to get their alternate characters up to date with current content. Running back through the entire experience from the beginning can often feel fruitless and unrewarding, especially when you’ve completed it before.

But with the release of Patch 9.1 coming later this year, WoW players will have the opportunity to skip the Shadowlands campaign’s most brutal section.

Shortly after reaching level 60, players are tasked by Bolvar Fordragon in Oribos to go on several excursions through Torghast. These runs could take up to several hours, on average, and for casual players, the grind through the Tower of the Damned is a monstrous roadblock in the campaign. In Patch 9.1, though, the Torghast section of the story will be completely skippable.

Players are forced to enter Torghast twice in the campaign: once to unlock daily quests in The Maw and another time to save Anduin Wrynn. In Patch 9.1, both of those story arcs will be totally optional. Players can skip the Torghast story sections by clicking on a unique dialogue option with Bolvar while one of the 15 relevant quests is in progress.

Keep in mind that if you take advantage of Blizzard’s newly implemented skip in Patch 9.1, your character will forfeit any and all rewards that they may receive from the Torghast storyline. These rewards include 1,000 Soul Ash and 2,500 Anima. But for players looking to save time on alternate characters, a small sacrifice in resources will most definitely outweigh the massive sacrifice that would have been made in time spent.