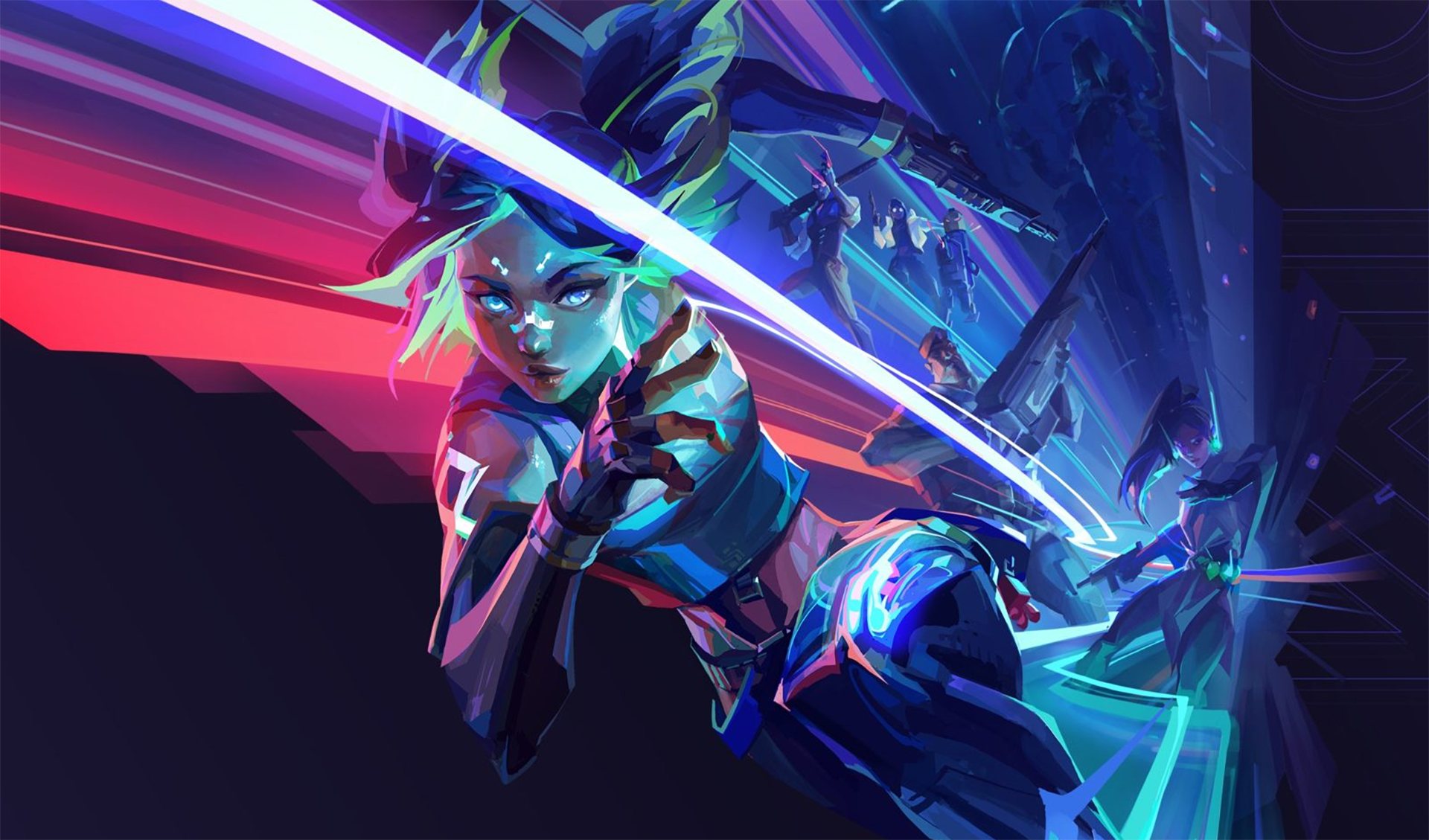 VALORANT, the free-to-play FPS game made by Riot Games, has gained legions of fans since its launch in June 2020 for PC.

The game has grown immensely among FPS fans so much that those still playing shooters such as CS:GO and Overwatch have dedicated themselves to learning the ropes in VALORANT, including professional players who went on helping to build the now-massive competitive landscape of the game across the world.

While PC players have been enjoying the FPS for almost two years now, there are still console players with hopes that VALORANT will eventually be launched for platforms such as PlayStation 5, PS4, Xbox One, Xbox Series X, or even Nintendo Switch at some point in the future.

Will Riot release VALORANT for Console?

As of the moment, there are no public indicators whatsoever that the developers of VALORANT have the intention to release the game for consoles including PS5, PS4, Xbox One, Xbox Series X|S, and Nintendo Switch.

Riot Games has traditionally been a developer for PC and mobile games, so it will likely not shift over from PC to consoles unless a good opportunity presents itself for the company. VALORANT is also more suited for mouse and keyboard than it is with a controller, which is another barrier.

Although playing with a PC is different compared to the console experience, players willing to make the transition and try something new can play VALORANT without expending too much on a new machine because the game doesn’t really demand a lot from the CPU and graphics card.