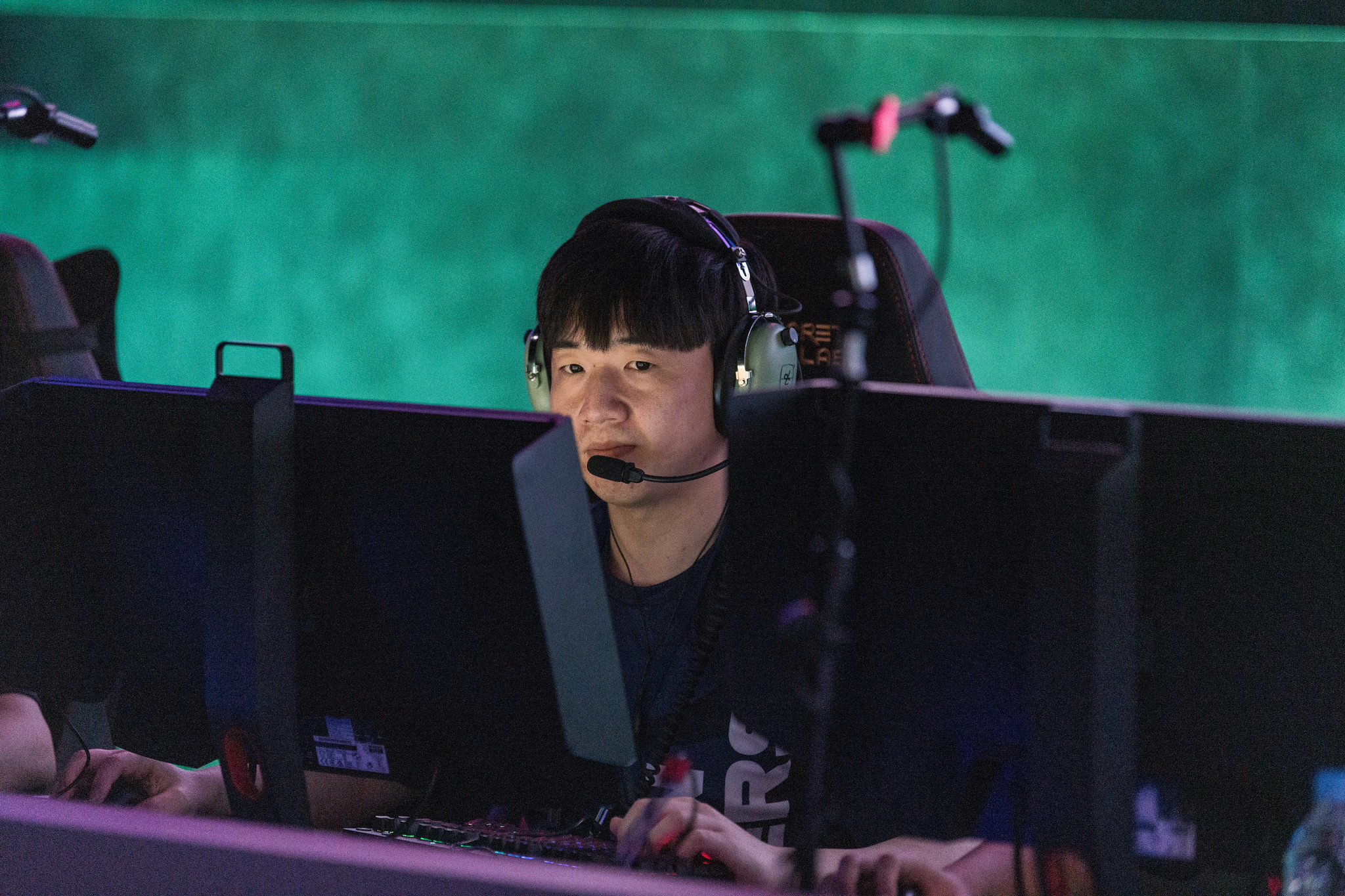 Vision Strikers captain Kim “glow” Min-soo has announced his retirement from VALORANT at the age of 33, two weeks after failing to qualify for the game’s first international event—VCT Masters Reykjavík.

Glow enjoyed a 13-year career competing in Counter-Strike 1.6 with teams like Lunatic-hai, WeMade FOX, and Project kr before transitioning over to CS:GO in 2016 with MVP PK. He made the switch to VALORANT in 2020 and led Vision Strikers to the top of Korea’s domestic scene as the team’s in-game leader.

Vision Strikers set an unprecedented record of 104 wins, four draws, and two losses. But after losing to NUTURN Gaming in VCT Korea Stage Two Challengers in May, the team missed out on qualifying for Iceland.

“Some people may question my decision,” glow said in an announcement video today. “But taking into consideration my age and the future success of our team, I think that this is the right time for me to retire.”

In-game leaders are expected to record fewer kills and greater deaths than their teammates at times, but glow routinely underperformed in recent months of competition.

“My time as a player was coming to an end and I myself felt this the most especially over Challengers One and Challengers Two, where we ended up shocking a lot of people with our loss and where I felt that my ceiling as a player was at its limit,” glow said.

“I believe that Vision Strikers will develop even further [without me] and become an organization that not only conquers the domestic scene but the international stage, as well as other endeavors,” he said.

A replacement for glow ahead of VCT Masters Berlin has yet to be determined.