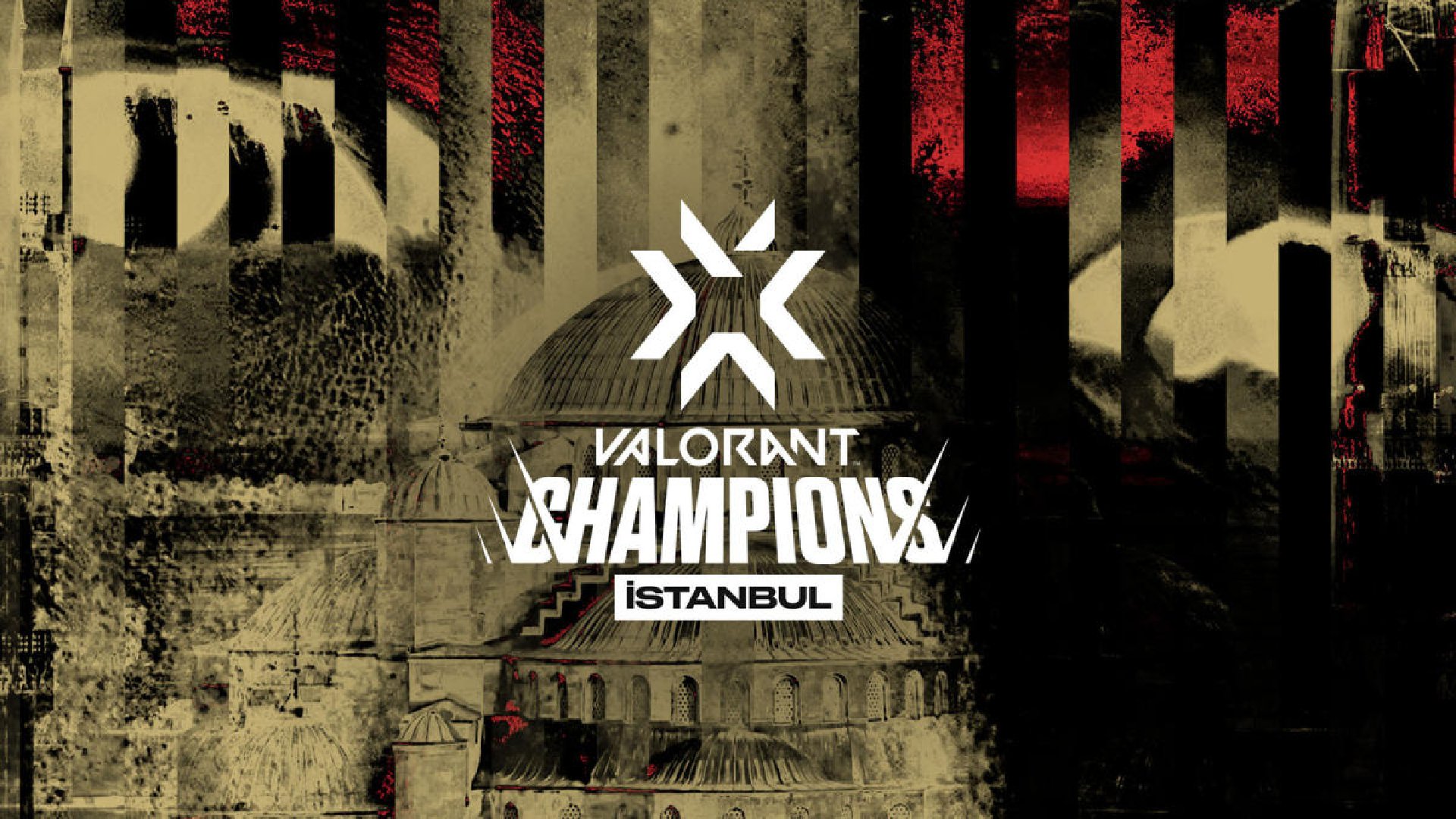 VALORANT teams from around the world have battled it out in online qualifiers and international LANs through the VALORANT Champions Tour to punch their tickets to the biggest event of the year in Istanbul, Turkey. After a year of meta shifts and roster swaps, 16 teams from seven different regions have come together to compete for the ultimate title at Champions.

For some teams, this is their first appearance at a stage as grand as Champions, competing against the best of the best from each region for hundreds of thousands of dollars. Others are looking for a shot at redemption after falling short of greatness last year. With last year’s champions Acend and its players absent from this year’s event, a new set of players under a different organization will lift the trophy. Will EMEA rise above the rest for the second year in the row or will a new region strike from the shadows?

The 80 players competing all have unique styles of play they bring to their teams, but each region has one player that shines brighter than the rest. From duelists who storm into sight to sentinels who put the team on their backs, each of these seven players play a key part in their teams’ successes. Here are each of the standout players from the seven regions at VALORANT Champions 2022.

EMEA has produced some of the best players in the world, especially with Acend lifting the first Champions trophy last year. Team Liquid’s Adil “ScreaM” Benrlitom has never raised an international trophy, but he is still one of the top players in EMEA.

ScreaM is currently the highest ranked player currently attending Champions on VLR’s player ranking for the EMEA region. He has an overall KD of 1.15, an average combat score of 250, and an average damage per round of 167, meaning he’s always doing enough damage to kill at least one player for his team. Even as a duelist playing engage heavy agents like Raze and Phoenix, ScreaM goes above and beyond to create advantages for his team.

North America has had glimpses of greatness over the last two years on the international stage but has only succeeded a handful of times. 100 Thieves’ Derrek Ha is looking to change that narrative.

Derrek has been one of the standout players for his team on initiators like Breach and Fade and has one of the highest clutch percentages in North America at 31 percent, living up to his title as the Clutch King. Add that to an overall KD of 1.37 and a headshot percentage of 35, and you have one beastly player. Even in the initiator role, Derrek can put up numbers higher than most duelists or other entry players.

Brazil has always been at the top of competitive FPS titles but hasn’t turned up the heat in VALORANT until this last year. LOUD have been a great representative for Brazil, making it to a grand final and topping the ladder in their own region qualifiers.

Erick “aspas” Santos is one of the young guns on LOUD, and at 19 he has proven himself worthy among some of the veterans. Over the last three months of play, aspas has become the No. 1 ranked player in Brazil with a 1.49 KD, an average combat score of 262, and an average damage per round of 169. Regardless of age or experience, aspas is showing he’s worthy of lifting a trophy on the big stage.

Leviatán have become the rising stars of LATAM and quickly overthrew KRÜ Esports in 2022 for the title of the region’s favorites among fans. One of the standout players from Chile is Benjamín “adverso” Poblete, who is currently the highest rated player from Leviatán and is just under a few members from KRÜ Esports. Adverso has one of the highest headshot percentages of the tournament at 31, with an average damage per round of 135 while playing agents like Sova, Breach, and Viper. As the perfect flex player, adverso lives up to his name by adapting to whatever playstyle his team needs.

The first controller to watch on this list comes from Korea and has been a top-performing player for the region for the last two years. Kim “MaKo” Myeong-kwan is best known for playing controller agents like Viper or Omen, and has blocked-off sites mastered. He is currently the highest rated South Korean controller player currently competing in the VCT with a 1.11 KD and an average damage per round of 133.7. MaKo may not have the clutch ability of Derrek, but his ability to deal damage and trade his teammates is what makes him a valuable player.

While Japan as a region has struggled to perform internationally, it still produced some standout players. ZETA DIVISION’s team captain Koji “Laz” Ushida has been with the team since 2021 and, despite playing as the team’s leader, is still competing alongside teammate Yuma “Dep” Hashimoto for being one of the best players from Japan. As Chamber, Laz has put up impressive numbers with a 1.29 KD and average combat score of 228, all while also averaging 0.86 kills per round. Regardless of the odds, Laz is almost always good for one kill.

Paper Rex have proven that just because they are from a minor region doesn’t mean they are a minor threat. The team placed second at Masters: Berlin earlier this year after taking FunPlus Phoenix to a game five and, prior to that, have been at the top of their game in Asia Pacific region throughout the last two years. One of the many standout players, and the only battle Sage on this list, is Jing Jie “Jinggg” Wang. He is currently the highest ranked player from Singapore on VLR’s leaderboard with a 262 average combat score, a 1.08 KD, and a clutch success of 22 percent. Despite typically playing a healer, Jinggg has proven all agents have the ability to carry.