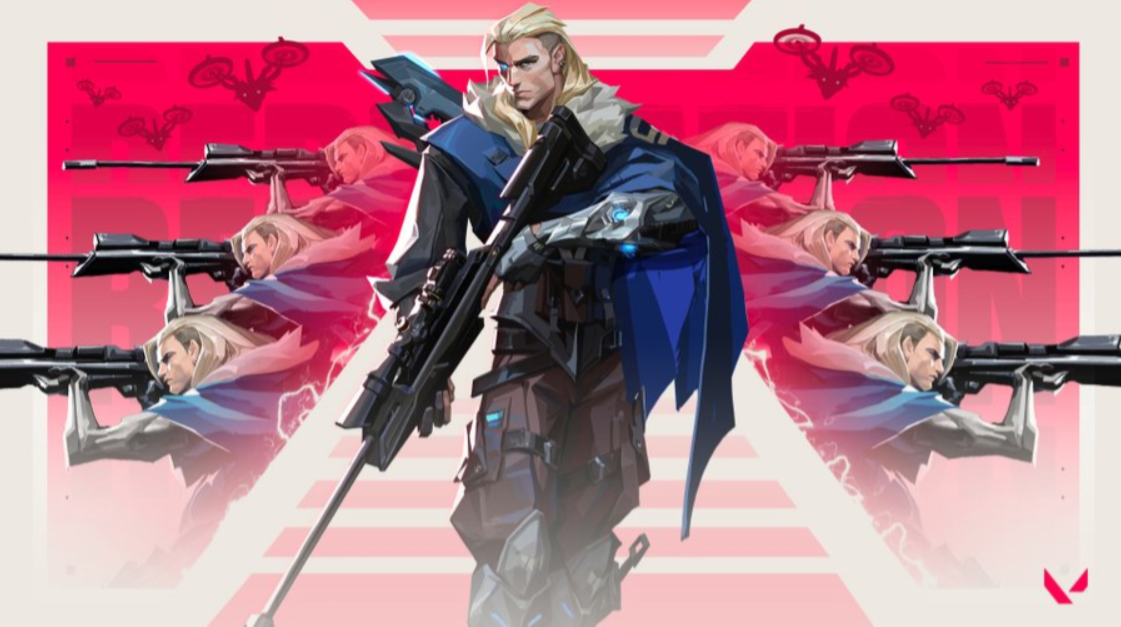 It’s time to finally see what it looks like when five Brimstones ult at the same time.

VALORANT’s upcoming Patch 2.09 will introduce the Replication mode, allowing everyone on a team to lock in the same agent in a best-of-nine Spike showdown. Taking inspiration from League of Legends’ One for All mode, players can expect the same chaotic madness with a twist.

“We definitely took inspiration from League’s One-For-All mode, but there’s so much that’s different between our games – for example, our roster is a fraction of the size of theirs – that we needed to make a lot of decisions differently too,” according to production manager Lisa Ohanian.

A pre-match vote determines which agent is selected for the match. Teams can scale five Sage walls, turn the floor to lava with Brim or Phoenix mollies, or set up death traps with Killjoy. Your shields, weapons, and abilities refresh each round, aside from your ultimate. But players will gain one ultimate point at the start of each round, with the exception being an overtime situation. And Riot has implemented a “flashguard” that stops you from being blinded for five seconds if you’ve already been flashed twice within a four-second window.