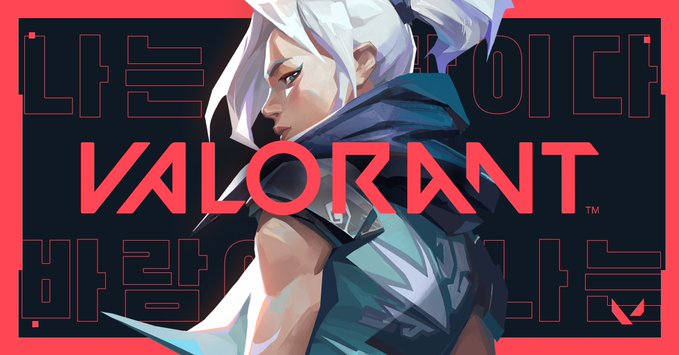 With the VALORANT closed beta ending today, Riot dished out some stats that showcase how the game has improved throughout the testing period. Player reports attributed to loads of bug fixes and cheaters banned, which aided developers in cleaning up the new title before it officially ships.

“VALORANT Closed Beta was an opportunity for us to learn what worked, what didn’t, and what you’d need from us to have the best experience playing VALORANT,” according to Riot. “With your help, here’s what we accomplished in the last two months.”

There were 383 bugs that were fixed based on player reports and 1,254 overall bugs addressed throughout the beta. And 7,786 cheaters were caught trying to claw their way back into the beta but were kicked out because they were hardware banned.

While those stats are certainly promising since VALORANT’s official release is June 2, the tactical shooter did exhibit some growing pains. Riot reported 2,409 server crashes, which admittedly became less prevalent during the later stages of the beta.

VALORANT fans eager for the game’s official launch can expect a new agent, map, and game mode, as well as balance changes and hit reg fixes.