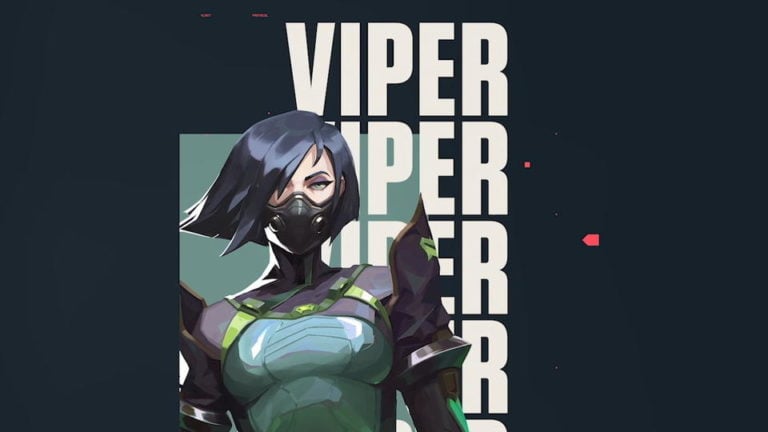 Riot Games is setting its sights on Viper in VALORANT’s Patch 1.04.

Viper has long been one of the weakest agents in VALORANT. And despite recent buffs, she’s failed to make an impact in the meta. Since the game’s closed beta in April and its subsequent release in June, Viper has scarcely been played on the ladder and has fallen short in pro play.

In Platinum three, Viper has a 1.8 percent pick ratio, according to stats site Blitz.gg—by far the lowest in the game. In comparison, Sage sits at 20 percent, Reyna is at 15 percent, and Raze at 12.8 percent. The higher the rank, the lower Viper’s pick ratio is. In Immortal three and Radiant, it drops down to as little as 0.6 percent.

To counter this and allow Viper to get off the ground, Riot plans to buff her in the next patch. The specific changes have yet to be revealed, but according to Riot’s Altomare, “that’s the plan.”

Viper is a controller agent and fits a similar role to Brimstone and Omen. Her abilities have the potential to be some of the best in the game and her utility is especially top-notch. But what sets her apart is her ease of use.

She’s a particularly difficult agent to pull off and her wall and smoke take a considerable amount of time to equip, line up, throw, and land. She’s an agent that’s also forced to commit to a single location. She can pick up her smokes and throw them elsewhere, but the time and the risk involved are rarely worth taking.

Brimstone and Omen, instead, take seconds to land their smokes and rarely have to worry about hitting their targets. They’re easy to use and they thrive in pro play.

If Riot wants to finally get Viper right and make her a viable option alongside Brimstone and Omen, something has to change.

VALORANT patches have typically released on a biweekly basis. The next update, Patch 1.04, is expected to go live next week on Tuesday, July 21.