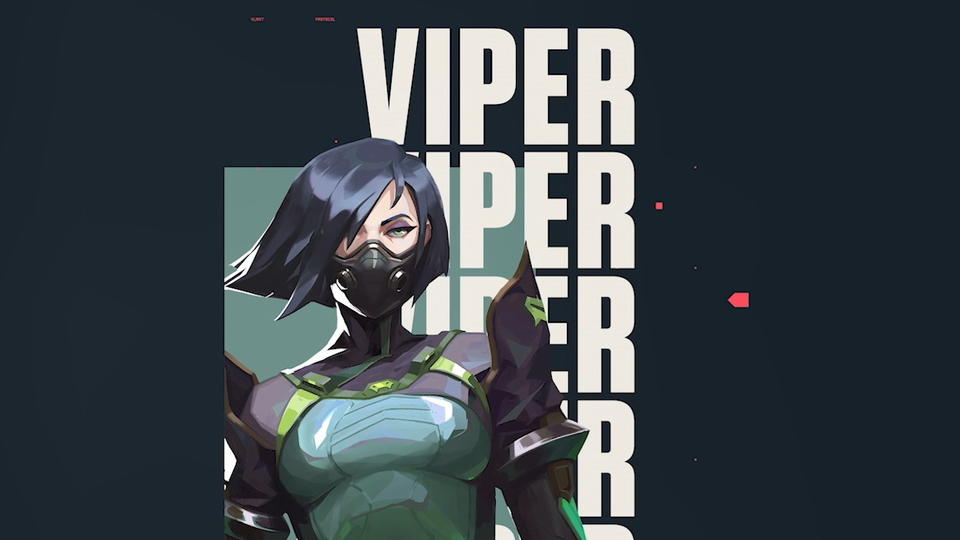 Viper is getting some love in the next VALORANT patch.

A new mechanic called “Fragile” is being added to Snakebite, applying a debuff that increases damage taken. This effect lasts for the duration of Snakebite and continues for a “very short time” after players leave, according to Morello.

This change won’t affect Snakebite’s AoE damage, but it’ll work in conjunction with other abilities, such as Raze’s Cluster Grenade and Phoenix’s Hothands. More importantly, though, being shot while Fragile will make players take additional damage from weapons.

Players could previously push through Snakebite and execute on a bombsite while taking minimum damage. It was easy to counter and offered little to a composition. The added effect of Fragile will make players much more vulnerable, however.

Toxic Screen, though, is receiving perhaps the biggest change. In Patch 1.02, it’ll be able to travel through walls and pierce through the map. This will give Viper players a “ton of new wall placement opportunities,” according to Morello.

Viper’s wall is one of her redeeming factors. But in competitive play and in the upper echelons of the ladder, her kit has inevitably fallen short. These changes could give her that extra added boost she needs to make an impact. But according to Morello, “there may need to be more [changes].” That being said, Viper should still be “a lot more potent.”